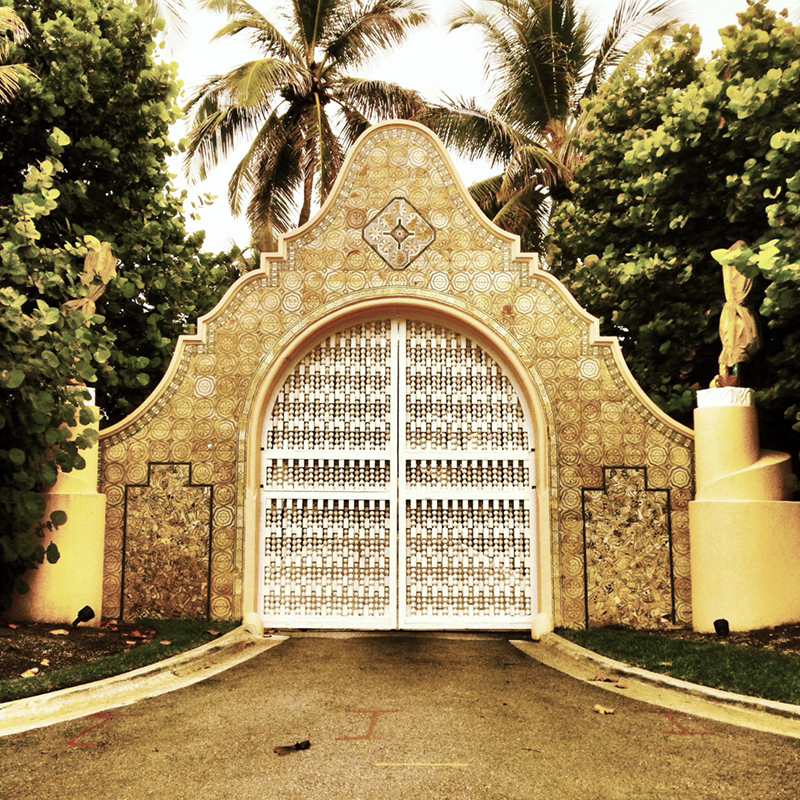 ► Developer Schmier & Feurring has proposed a Fairfield Inn and Suites hotel to be located just outside the Mall at Wellington Green.

► President Donald Trump’s development company was ordered by a federal judge to pay $5.74 million to former members of Trump National Golf Club Jupiter for changing membership rules when he purchased it.

► The Florida Staffing Association has named Kelly Merbler, regional market manager for the employment services firm AppleOne, its president for 2017-18.

►Gilbane Building Co. will provide construction management for the expansion and renovation of the
Norton Museum of Art, with design direction led by the Pritzker Prize-winning architect, Lord Norman Foster.

► Gerry P. Smith, formerly the chief operating officer and executive vice president in the North Carolina office of Lenovo, is the new CEO and director at Office Depot.

► Billionaire developer Jeff Greene is overseeing the operations at the Tideline Ocean Resort and Spa, which he purchased in 2011, replacing management group Kimpton Hotels.

► Phase 1 is completed and phase 2 is underway for Azure, a condominium on the Intracoastal Waterway in Palm Beach Gardens, which was developed by Frankel Enterprises and built by Gilbane Building Co.

►Brett Morris, COO of the Polo Club of Boca Raton, is the recipient of the James H. Brewer Award as part of Club & Resort Business’ Excellence in Club Management Awards.