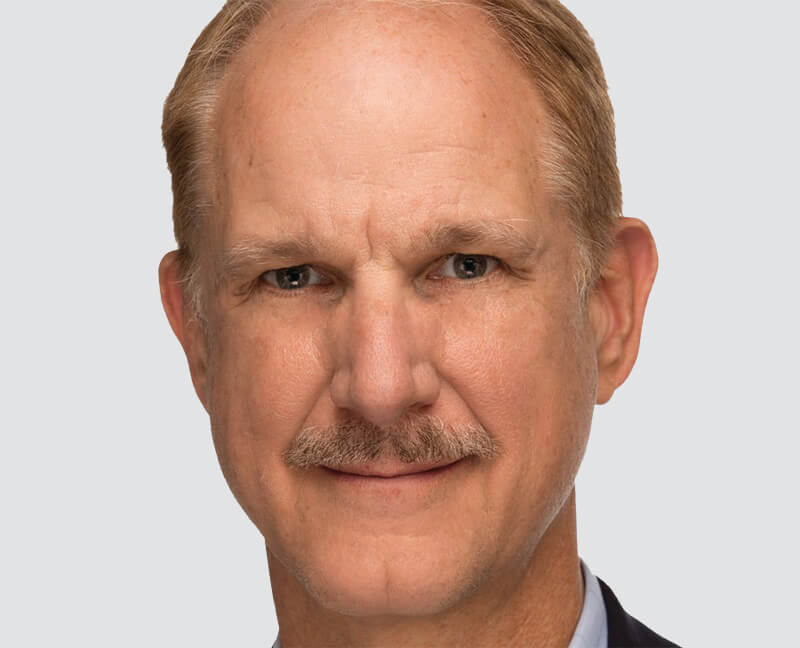 These and other innovations have their roots at IBM Boca Raton

In November, Citrix hosted an event, “50 Years of Innovation: How IBM Boca Raton Influenced the Tech World,” with the South Florida Technology Alliance at the alliance’s Fort Lauderdale headquarters, along with some of the original engineers who made it all happen.

Fifty years ago, IBM established a site in Boca Raton that was to become a source of breakthroughs and world-changing technologies. Xerox Parc in Silicon Valley and Bell Labs get lots of recognition for their contributions, but it’s hard to beat the PC and the smartphone. In fact, the full list of IBM Boca’s achievements is impressive.

The first assignment for the site was to test mainframe computers, but the first breakthough product was the original IBM personal computer. Dave Bradley, one of the original 12 engineers, devised the well-known Control-Alt-Delete command that PC users still use 35 years later. Bradley presented a slide that showed the initial business projections: 250,000 units over five years. But once IBM made the PCs available, it sold that many per month. Sales of PCs with the same x86 architecture now exceed a billion units worldwide.

The world’s first smartphone, the Simon Personal Communicator, was developed by IBM Boca Raton and brought to market with Bell South. The Simon won best of show at the 1992 Consumer Electronics Show for combining a cellphone with a touchscreen personal digital assistant that could run mobile apps, and handle email and faxes. Gary Wisgo, the engineering manager of the development team, said it came together in record time and demonstrated a culture of innovation that enabled engineers to come up with new concepts, build prototypes and gain support for commercialization.

Ed Iacobucci, who began his career at IBM in 1979 and was an OS/2 Architect (which was developed at Boca Raton), started Citrix Systems in 1989 after turning down Bill Gates’ offer to be chief technology officer of Microsoft. Iacobucci and eight IBM engineers went on to contribute to the client virtualization market, turning Citrix into a $12 billion company. One of them, Scott Kinnear, who became Citrix’s vice president of engineering, told the audience about the early roller-coaster days at Citrix.

One of IBM’s best-known robots, the Hummingbird, was among a full line of products built at IBM Boca Raton. Developed with IBM Research, the Hummingbird could move X, Y and Z positions 50 times a second—so fast you needed a strobe light to see it. Atomic force microscopes were developed and commercialized by IBM Boca Raton, following the Nobel Prize technology invented at IBM Zurich. An outgrowth of the technology continues at Rave Technologies in Delray Beach, which makes multimillion-dollar tools for semiconductor chip companies like Intel and Samsung.

Some of that natural language processing technology lives on in IBM’s Watson artificial intelligence platform. Pete Martinez, who was the Boca Raton site executive, told listeners that it originally was a project designed to make computers more accessible for disabled people.

The first x86 blade server (a stripped-down, space-saving server computer) was developed by an IBM Boca Raton spinoff called OmniCluster Technology. That organization was founded by Chet Heath, Ken Honeycutt and me, plus seven founding engineers from IBM. Blades now make up more than 20 percent of the x86 server market.

I could go on and on—and many in the audience brought up innovations I wasn’t aware of. It was clear from this showcase that Boca Raton and South Florida deserve more recognition in today’s tech world. ↵