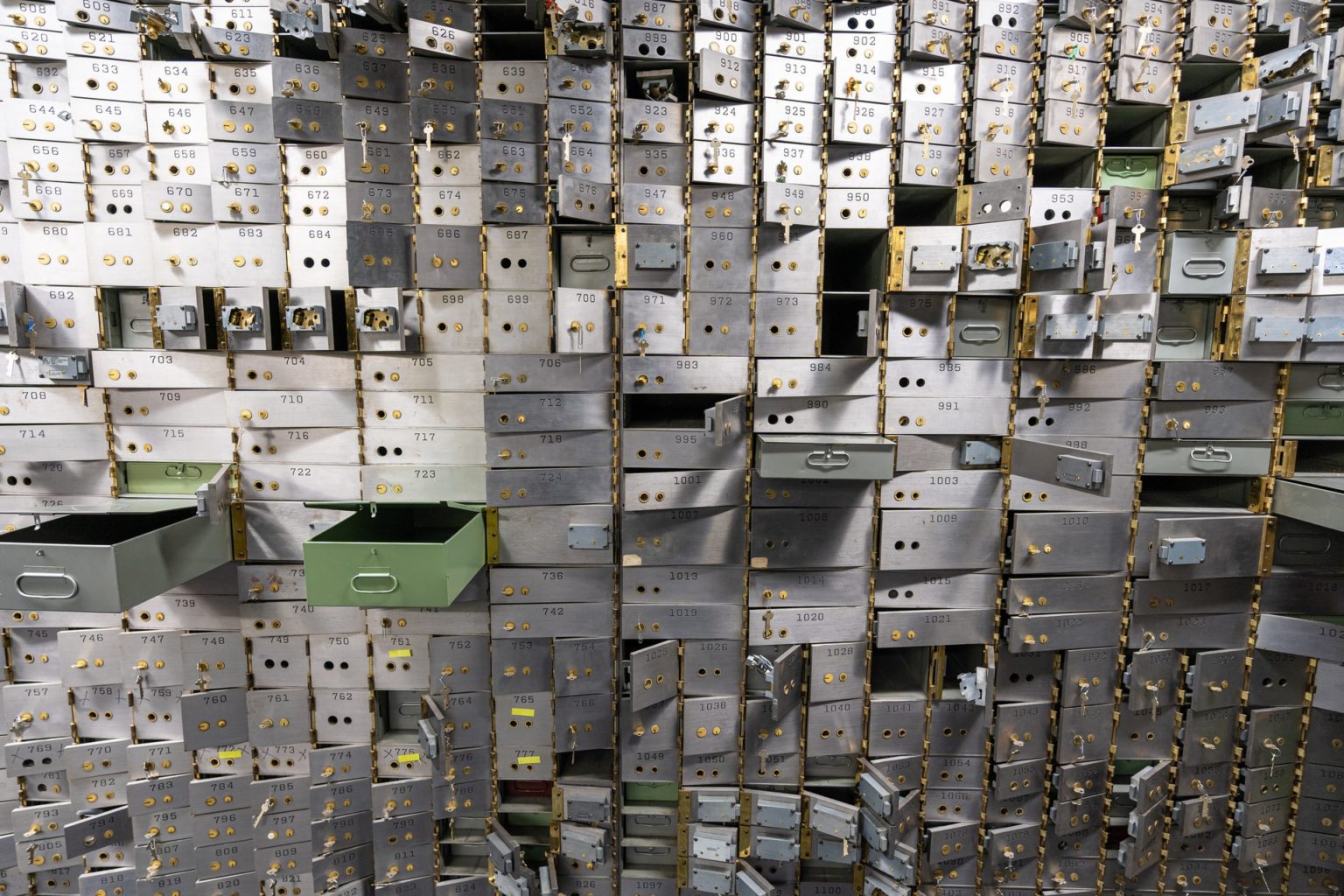 Local bank “will be winding down the relationship effective immediately”

Coral Gables-based Professional Bank—with locations in Aventura, Fort Lauderdale, Boca Raton, and throughout South Florida—announced it was cutting ties with the Trump Organization. It joins larger banks such as Deutsche and Signature in making the move, in light of last week’s insurrection and deadly assault on the Capitol. “Professional Bank has decided not to engage in any further business with the Trump Organization and its affiliates, and will be winding down the relationship effective immediately,” the bank’s statement said.

Also of interest to South Florida-New York snowbirds and dual residents: The City of New York announced it is severing its business activities with the Trump Organization, which has contracts to operate two Central Park ice skating rinks and other recreational sites. “Inciting an insurrection against the U.S. government clearly constitutes criminal activity,” New York City Mayor Bill de Blasio said. “The City of New York will no longer have anything to do with the Trump Organization.” The action comes as impeachment hearings commence in the U.S. House of Representatives today.