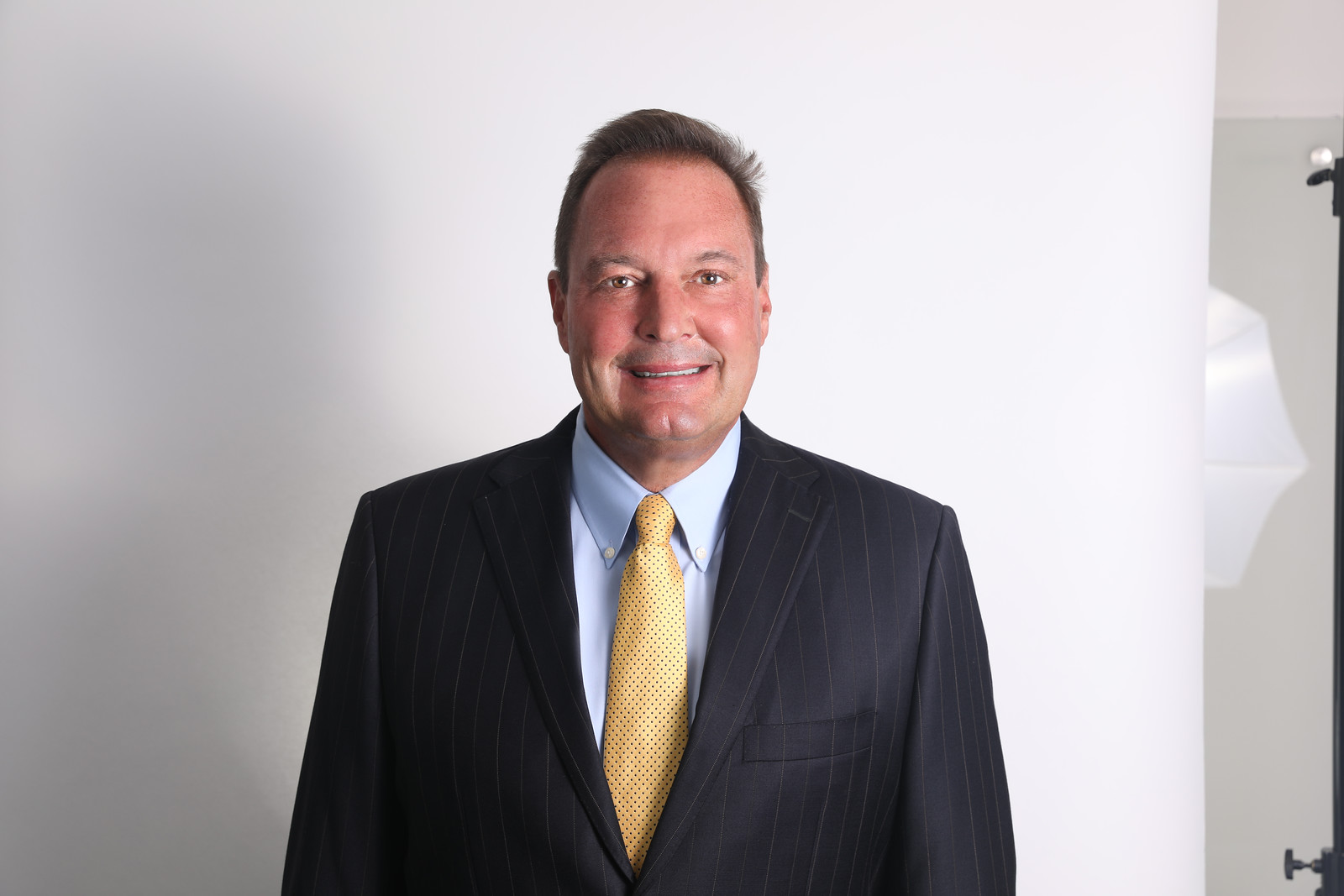 Question of the Week: Why Should Businesses Consider Moving Their Class A Office Space Across the River From Brickell to Downtown Miami?

“First place, I would say economics. That the rental rate structure in virtually all downtown (defined as the area north of the Miami River) assets is more favorable for tenants when compared to comparable office space on Brickell Avenue. Full-service rental rates for Class A, top-tier Brickell assets are hovering around $90 per square foot. As a comparison, a good quality class B+ building Downtown can be less than 50% of that amount. This is because many of the new-to-market tenants from the Northeast, Midwest and California covet a Brickell Avenue address.”

“I also believe that Expressway access is superior downtown, which is difficult to access in Brickell. Likewise travel on surface streets, the Brickell Avenue and 8th Street intersection is often overcrowded during all hours of the day, the traffic light there seems it can go on for three to five minutes easily and virtually every other intersection is now “no turn on red, “which only enhances delays.”

“Pedestrian and bicycle traffic is also significantly more prevalent on Brickell. Additionally, Metrorail and Metromover access seems to be quicker and easier downtown versus Brickell. The downtown submarket is easily accessible to the FTX Arena, Bayfront Park, and Miami’s world-class museums. Lastly, I would say downtown also has a better cross-section of affordable restaurants, in addition to high-end cuisine and entertainment.”