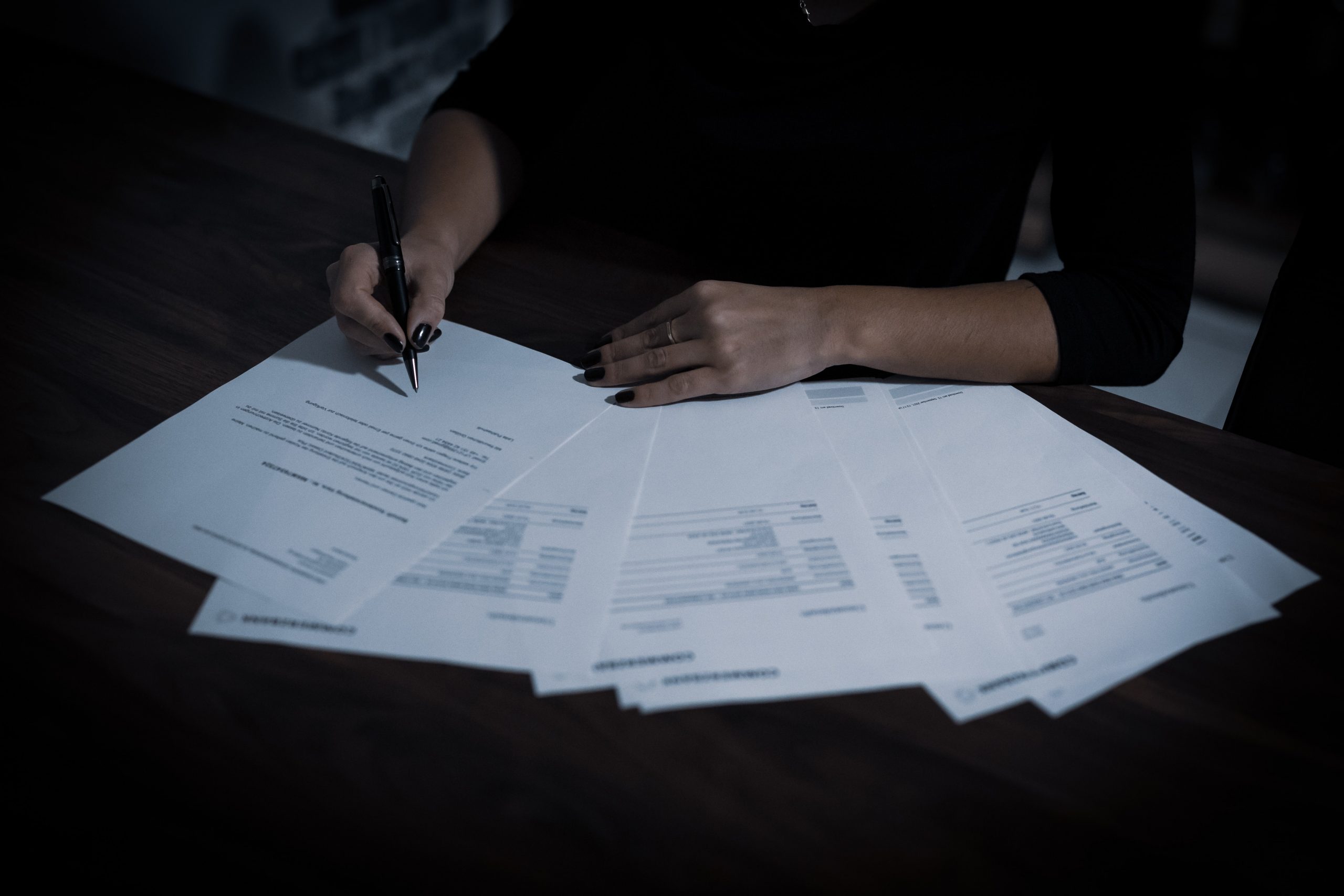 Question of the Week: You Have a 401(K). Should You Also Contribute to an IRA?

Many high earners have both 401(k)s and IRAs. Perhaps the IRA was a rollover from a previous job or from IC work. But, as an article from U.S. News states: “Employees with a 401(k) account can’t claim a tax deduction for a 2021 IRA contribution if their income exceeds $76,000 as an individual and $125,000 as a married couple filing jointly. The IRA tax deduction is phased out for individuals earning more than $66,000 and couples earning more than $105,000. If only one member of a married couple has a 401(k) plan, the tax deduction is phased out when the couple’s income is between $198,000 and $208,000.” In other words, the 401(k) trumps the IRA. So, if you’re in this position, beyond the benefit of employer matching, why even bother to contribute to an IRA, since it locks up your money?

Gelber responds: Employees who are covered by a 401(k) by their employer are sometimes surprised when we advise them that they have special rules to follow if they also want to contribute to an IRA. For purposes of this discussion, I will be discussing contributions to a traditional IRA as contributions to ROTH IRA’s have separate guidelines to adhere to with different benefits and opportunities (for now).

Once we explain to the employee how the rules work, we often discuss whether continuing to make non-deductible or partially deductible contributions is the right course of action for them.

Without getting into the details of the issues, suffice it to say that the IRS will allow contributions to a traditional IRA to be fully deductible if the employee and/or their spouse are covered by a retirement plan at work and if their modified adjusted gross income (MAGI) is below a certain dollar threshold. For 2021, the amounts are $66,000 for individuals, $105,000 for married couples with one spouse covered by a plan and $198,000 for married couples when both are covered by a plan. Once the MAGI reaches these amounts, the amount of the deduction starts to phase out. After a specified MAGI amount, the deduction is completely phased out making the contribution non-deductible. For 2021, the amounts are $76,000, $125,000, and $208,000 respectively.

In my experience, people who have not yet accumulated enough portfolio assets (which pays interest and dividends to them) will prefer not to make non-deductible contributions, mostly because the most significant tax advantage is that the income is tax deferred, and the tax savings is not significant enough for them to lock up their money until retirement. However, people with larger amounts of taxable interest and dividends benefit more and by moving the assets into tax deferred IRA’s they can reduce their income tax liability by amounts that make this a more viable option. Those clients have sufficient other assets available should they need it.

Accordingly, this is a personal decision, and each person will have their own ideas and expectations. Some view the idea of locking up the money in the IRA as the discipline that is needed for them to put the money aside for retirement. Others just want the tax deferral no matter what knowing they don’t need to rely on the money currently to live on.