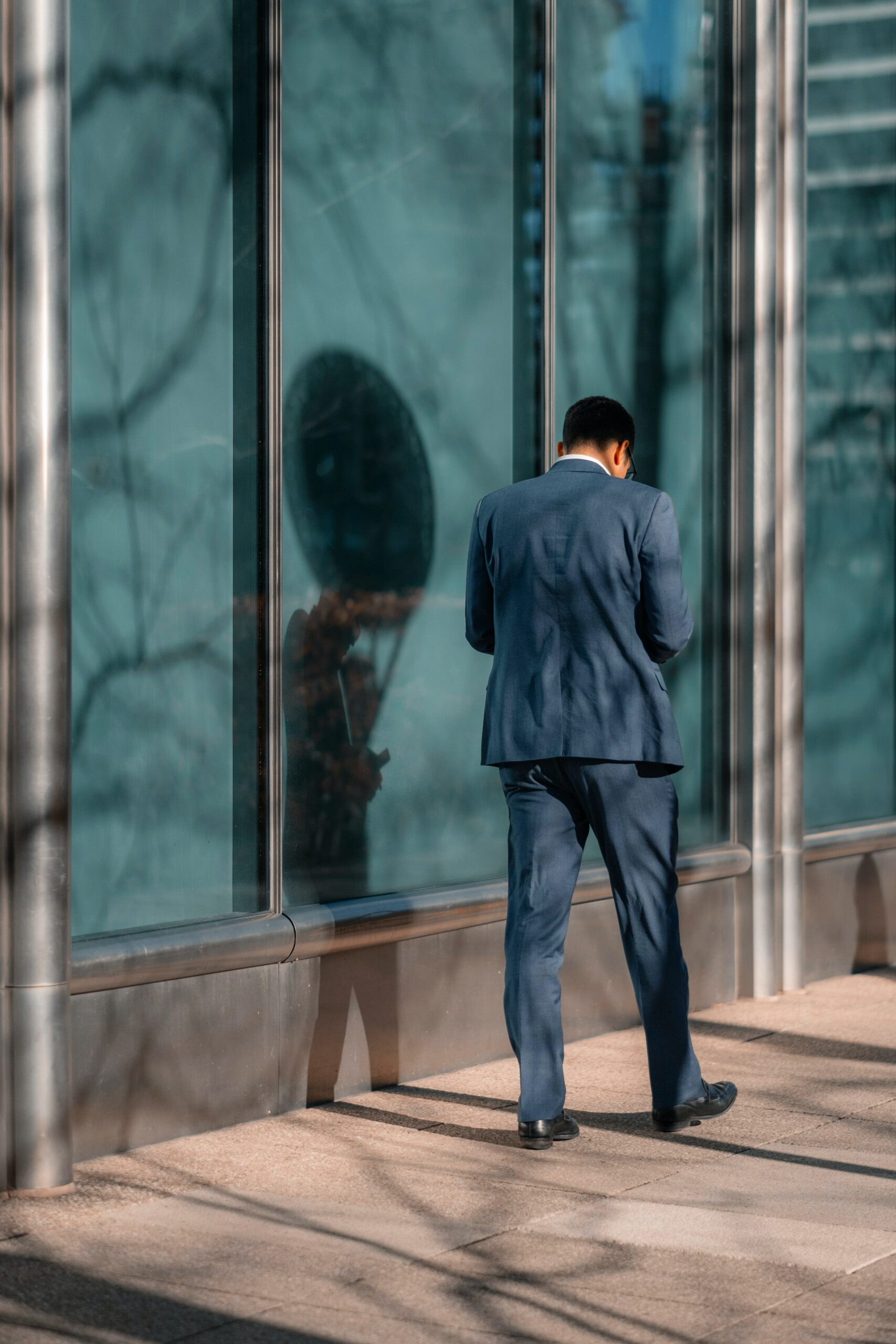 Employees are looking for greener pastures in South, Midwest and West

According to the Labor Department’s new Job Openings and Labor Turnover Summary report, 4 million people left their jobs in April, with the biggest losses seen in retail trade; professional and business services; and transportation, warehousing and utilities.

As CNBC reports: “Job seekers have a strong hand in the labor market,” says Nick Bunker, an economist with the jobs site Indeed. “Across the country, employers are staffing up to prepare for renewed summer activity as vaccination rates increase and Covid-19 case rates go down. As a result, there’s lots of opportunity for job seekers—a record 9.3 million job openings in April—where workers have the upper hand to negotiate for higher pay, more consistent hours or better accommodations. Some workers may realize their current job, or one they picked up during the unemployment crisis, is no longer a good fit, and they’re able to move on to something better,” Bunker adds.