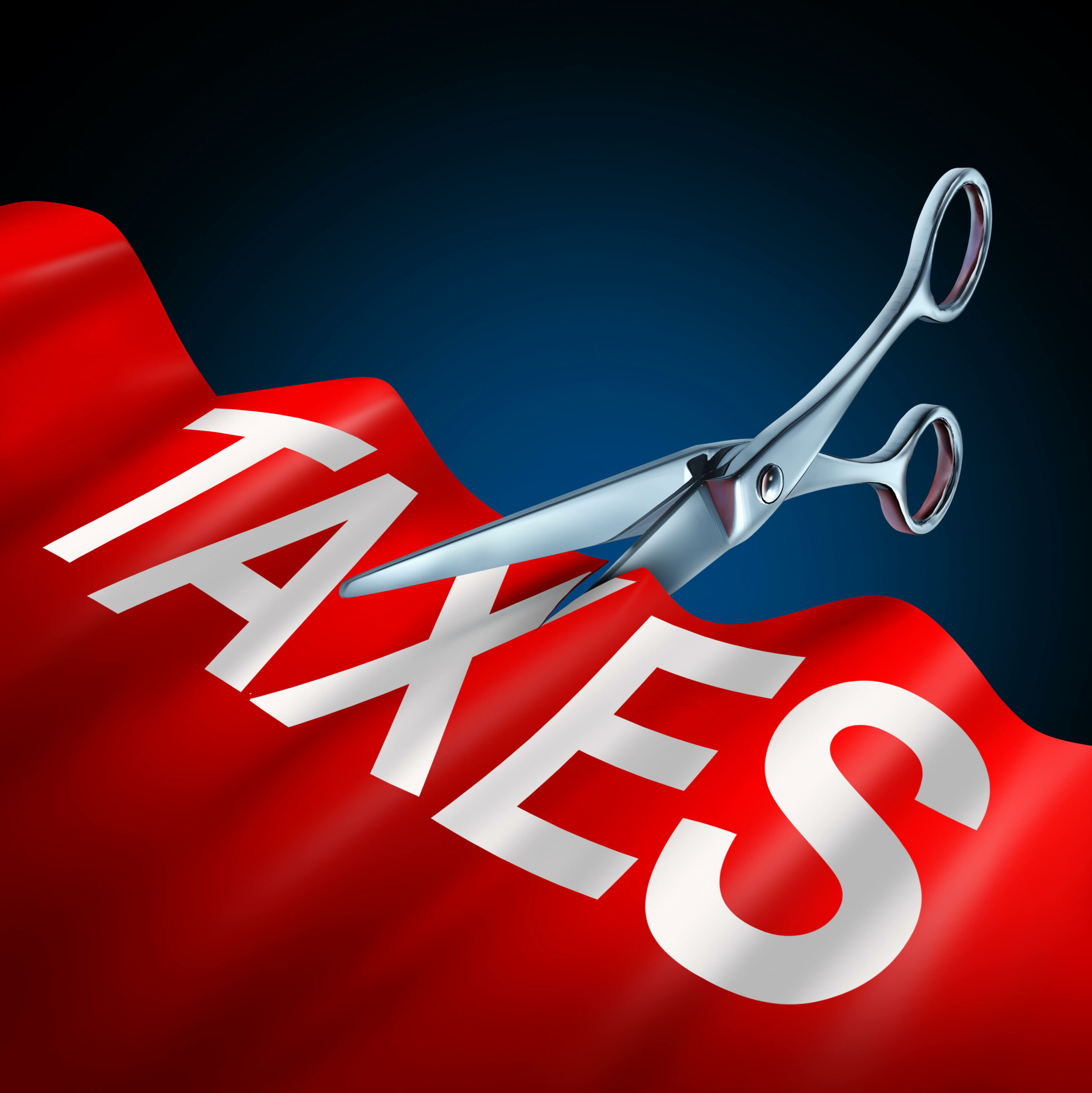 The furniture is in place, the pictures are hung, and the boxes are unpacked in your new Florida home, but did you really leave New York? Not necessarily, according to tax authorities in the Empire State. It takes a lot more than a moving van and a one-way ticket to prove that you’re gone for good, and the consequences of not doing so can be expensive.

The question comes up more and more as an increasing number of people bid farewell to northeastern states like New York, New Jersey, Connecticut, and Massachusetts for the sun, space, and benign tax landscape of Florida. And the answer, particularly for high-net-worth individuals and families, can be complicated, according to Florida-based law partners and brothers John Raymond and Mark Raymond of Nelson Mullins Riley & Scarborough.

“Everyone assumes, ‘Hey, I let the U.S. Postal Service know, now I live in Florida’,” says Mark, a specialist in high-stakes commercial and probate litigation. “But it’s not as simple as changing your address.”

“New York takes the position that you never really left New York,” adds John, who concentrates his practice in income tax, estate, and gift tax matters. “It is in your essence, and you must prove that you left.”

Failing to cover your bases might leave the impression that the “essence” of your life remains in New York, where you plan to return after enjoying Florida’s absence of state taxes for a few years. That might trigger a New York residency audit which could end up costing you millions in taxes to a state you thought you left behind for good.

If you haven’t updated your will since moving to Florida, for example, you risk having to endure expensive probate proceedings in New York and a hefty tax on your estate upon your death. John shared a story about someone who had lived in Florida for more than 12 years but hadn’t updated the will he made in New York 15 years ago.

“If they had died with this document, what does it say? ‘I, blank, residing in the city, county, and state of New York, do make this last will and testament’? It is the single largest testimony that says, ‘I never left New York, please tax my estate.’ ”

That’s just one bullet on a checklist that experts like the Raymond brothers can guide you through to create a complete case for domicile in Florida. Others include filing a declaration of domicile for the Florida county in which you reside, registering to vote in Florida, getting a Florida driver’s license, enrolling your children in Florida schools, establishing a business in Florida, and registering your cars in Florida.

Even your bank and brokerage accounts—which work the same wherever you are—need to move south.
“There are hundreds of people in Miami worth $500 million and up, and if they left everything with Goldman Sachs New York, they’ve got a problem,” says Mark. “Goldman Sachs has a new office in Miami, so reregister it there.”

Auditors will focus on even the mundane details of life, such as the exact number of days you spend in each state and where you do your shopping.

“If your body touches any part of the state of New York, that’s considered a day in New York,” cautions John, citing the importance of tracking your movements in a monthly planner or digital calendar. “If you change planes on the way to Europe, that’s a day in New York.”

“New York State might say, ‘Let me have your credit card statement,’” Mark adds. “’Oh, I see you went shopping at Bloomingdale’s and the Apple store in Manhattan. That means you’re in New York State’.”
Ultimately, both experts recommend consulting a tax planner long before moving to make sure the “essence” of your life travels to Florida with you. But once all your financial ducks are in a row, what challenge remains for the new arrival? Fitting in, as always.

“Do you have someone who can be an anchor for you? Because it’s tough breaking into some of these communities if you’re a new resident,” Mark notes. “You may have been a big wheel in your temple, charity or community in New York, but you move down here and find we don’t have the same organic networks, we don’t have the same charities, and it’s a different group of people.”