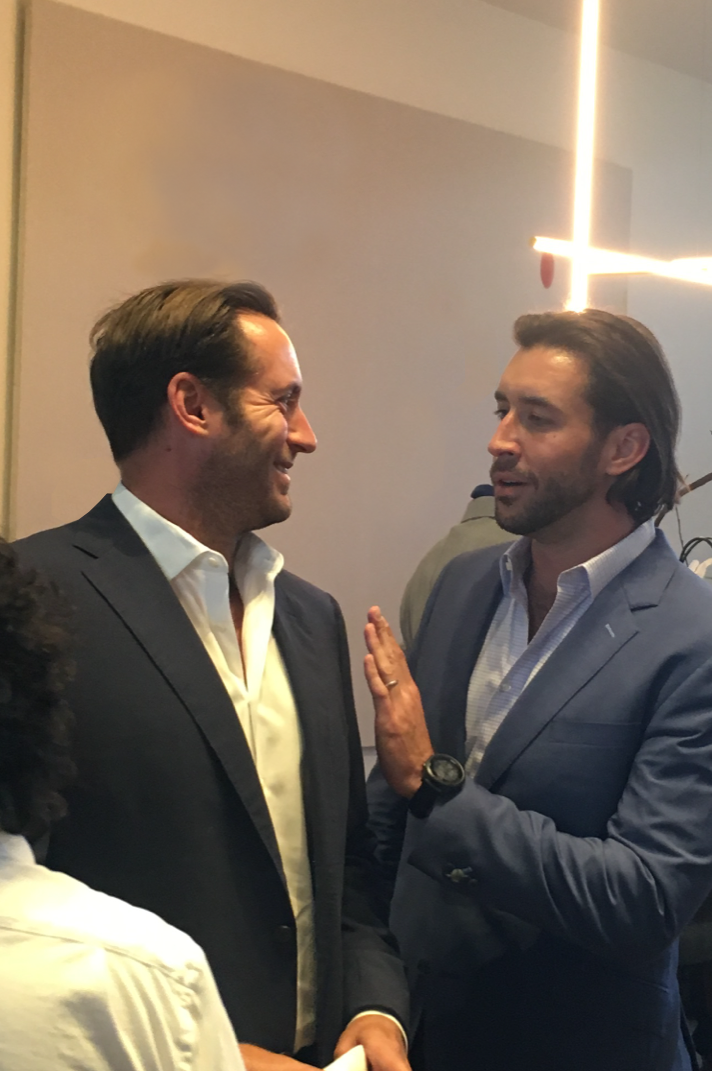 The venue was filled with modern art, a tower model and room designs for the upcoming condo tower (interiors by Piero Lissoni). Guests included Bernardo Fort Brescia, founder of Arquitectonica—who will grace an upcoming cover with his son Ray Fort. Arquitectonica is the architect for Casa Bella.

Synovus Bank was the featured sponsor.