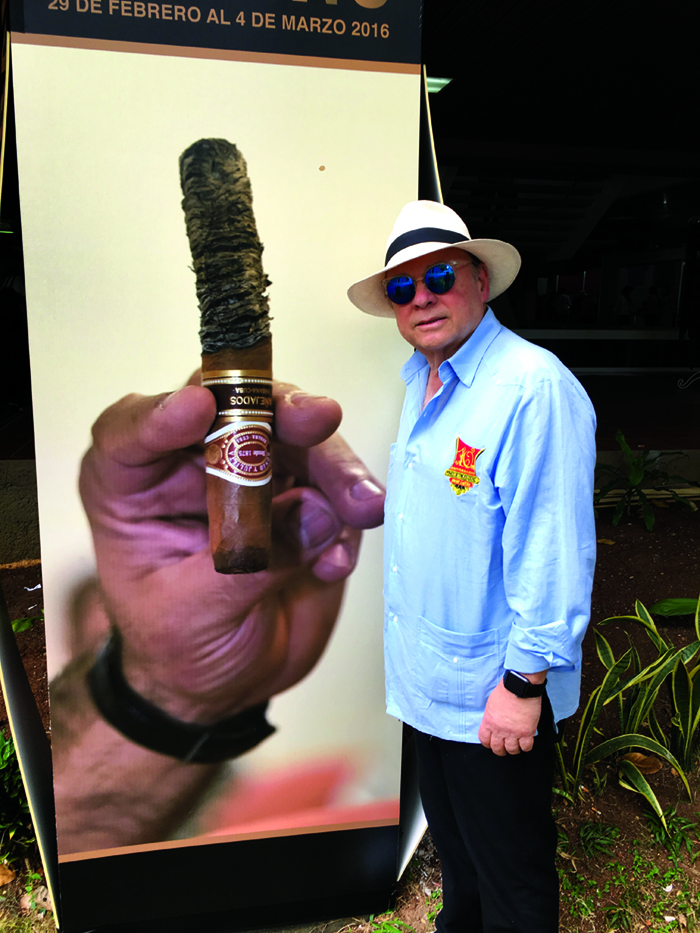 When Stephen N. Zack served as president of the American Bar Association, he championed an overarching issue: the protection of the rule of law in the United States. During his term between 2010 and 2011, he visited 22 countries, spreading his message abroad. Among some highlights:

• A session with law students in China who asked lots of questions about Bush vs. Gore, the Florida vote recount case that decided the presidential election of 2000. “I told them, ‘In our country, when we have serious problems, we turn to lawyers, not generals.’”

• A dinner with a former Viet Cong member who became president of the Vietnamese bar association. Later, Zack arranged for the ABA to electronically transfer books to a law school in Ho Chi Minh City that didn’t have any.

• A visit to the Supreme Court in Seoul, South Korea. “They have chairs on each end of the bench that are empty; they’re saved for the North Koreans when they reunite. It’s an amazing statement.”

Zack, the administrative partner for the office of Boies, Schiller & Flexner, was the first Hispanic-American to lead the ABA. With four decades in law, he knows more than most people about the rule of law – or the lack of it.

Some of the knowledge came from difficult personal experiences.

At age 13, Zack and his family were forced to leave Cuba in the wake of Fidel Castro’s takeover. Their business was seized; family members were detained by the intelligence service. “We had no rights,” Zack says.

He didn’t return to Cuba until 2008. Since then, he has visited multiple times to witness the thaw in U.S.-Cuban relations and advise clients who are considering doing business there. He was in Cuba when President Barack Obama made his historic visit last spring. And when the American flag rose at the U.S. Embassy in Havana for the first time in nearly 60 years, Zack was present to watch the ceremony.

For Zack, returning to his homeland generates mixed feelings. Some friends resist the notion of going back or dealing with Cuba until Fidel and Raul Castro fade from the scene, or at least until their regime offers human rights concessions.

He understands the conflict.

“I think it’s very generational as far as the conflict,” he says. “A lot of my younger friends see the [U.S.] embargo hasn’t worked after 50 years. They see the revolution in the Czech Republic worked. They see the falling of the wall in Germany worked. They’re proud of their Cuban-American heritage. They want to be able to enjoy their heritage as well.”

He regularly advises caution to clients who want access to the Cuban market.

In his Miami office, two books are always within easy reach. One is A Nation of Immigrants, written in 1958 by then-Sen. John F. Kennedy. It’s a narrative about how immigration influenced American history. The other contains a copy of the pre-Castro Cuban Constitution, in English and Spanish.

“I keep it there to remind me that it is same as the United States Constitution,” Zack notes.

In 2013, Zack served as a U.S. public delegate in the U.N. General Assembly. At one point, he addressed the assembly on the rule of law. “There was nothing I was more proud to do in my life than sit behind a sign that says United States of America.”

As improbable as it might sound, Zack is enjoying the busiest year of his career.

In April, Zack was among 15 former ABA presidents to sign a letter urging the Senate Judiciary Committee to hold hearings and vote on Judge Merrick Garland, Obama’s nominee to replace the late Antonin Scalia on the U.S. Supreme Court. Committee Republicans have said they won’t consider Garland, arguing that a new president should pick a replacement.

“We think that it is a disservice to the country not to have a full Supreme Court,” Zack says.

Last spring, he represented Miami-based Carnival Corp. after it was sued by Cuban-Americans who objected to the cruise company’s decision to exclude them from a newly launched cruise service to Cuba. The company imposed the ban after the Cuban government refused to accept Cubans arriving from Miami. The company changed course and the trips resumed after Havana reversed its policy.

The episode is probably indicative of what business relations will continue to be like with Cuba, he says.

“Until we see what our dancing partner will do – how they’re willing to move forward – I think people are still going to be cautious,” Zack says.