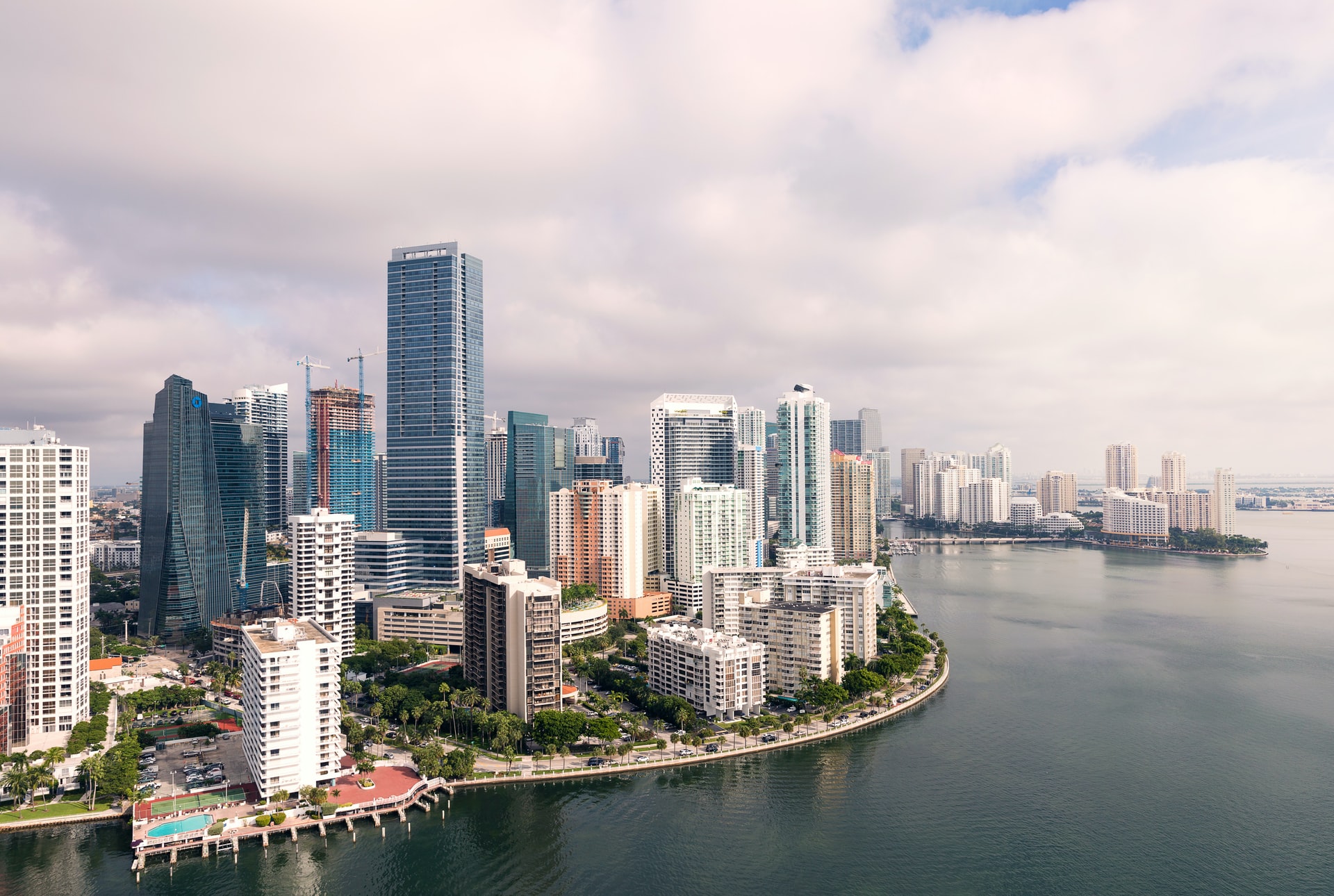 SoftBank Group is betting on Miami in a big way.

COO Marcelo Claure announced today a $100 million funding initiative for venture-backed tech companies in Miami or moving to the area. The CEO of SoftBank Group International sat down with Miami Mayor Francis Suarez during the latter’s livestreamed Cafecito Talks series, which was streamed this morning.

Companies applying must have a Black, Latinx or Native American founder, have a substantial business presence in Latin America, or are a late-stage growth company (series C or later).

Claure said that Miami is “close to his heart” as it’s the place where he started his first company. He’s continued to invest in the area: he had a hand in bringing soccer to Miami as a part owner of Inter Miami CF and SoftBank also owns Fortress Investment Group, the owner of Brightline.

The Miami Beach resident has already chosen several startups to receive the first round of investment, including cybersecurity firm Lumu Technologies in Doral.

To hear more of what Claure had to say about the investment, see the video with Suarez below. For more information about the initiative, click here.