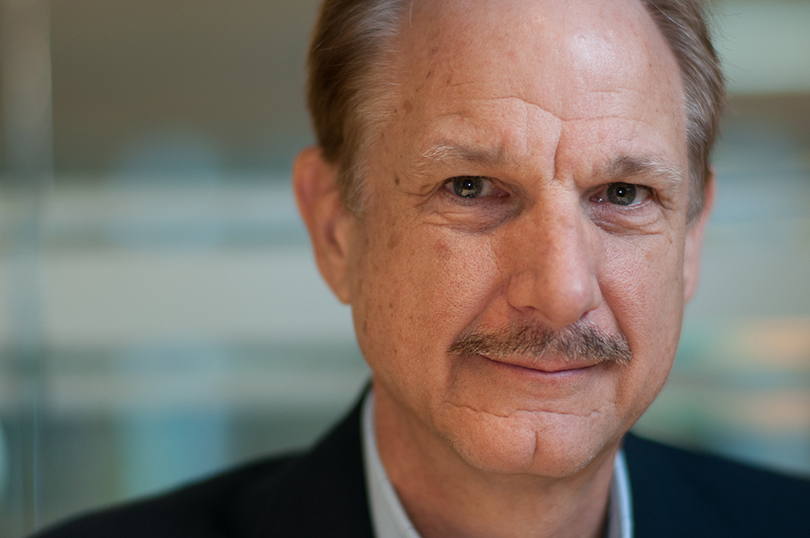 As one of the country’s top tourist- and business-travel destinations, it’s no secret that many national conferences are held in South Florida. One homegrown conference in Fort Lauderdale has become one of the country’s largest startup and venture capital events. SUP-X: The StartUp Expo is a two-day international conference, March 6-7 at the Greater Fort Lauderdale-Broward County Convention Center.

SUP-X was created for the Gold Coast Venture Capital Association in 2014 and is its annual exposition. Originally, it was a simple gathering of 25 startups from around the state along with about a dozen corporate sponsors, but it has grown into one of North America’s premier gatherings of quality startups and venture capital investors.

SUP-X is just one example of the breadth and depth of South Florida’s entrepreneurial ecosystem. The proliferation of accelerators and co-working spaces, a broad distribution of startup activity from Palm Beach to Miami, and the addition of additional funding sources are examples of that growth. With that has come events such as Miami’s eMerge and SUP-X.

“We are decidedly focused on the early-stage space,” Fitts says. “There are a few reasons for that. For one, we’re a startup ourselves, so we want a clear identity and focus. And the other reason is that, to me, at least, the early-stage space is the most fun part of the venture world: true startups, full of wide-eyed entrepreneurs seeking to make a difference and make their fortune. You meet lots of incredibly bright winners from all over the world, and the event is a great gathering of those.”

SUP-X begins with a half-day forum on diversity in entrepreneurship, devoted to those who typically are underserved or under-represented in the entrepreneurship and VC communities. It continues with workshops on raising capital and being a better angel investor, along with panels and breakout sessions. In all, SUP-X will have nearly 20 speeches and panels composed of more than 50 successful entrepreneurs and investors speaking on topics such as startup marketing, financial technology and blockchain developments, social-good startups and investing, the importance of good design, and minority-population access to capital.

The event’s keynote panel is “Superstars of Healthcare Innovation,” which will be moderated by Techweek CEO Amanda Signorelli and Scott Decker, CEO of MDLive. Geeta Nayyar, chief health care and innovation officer of Femwell Group Health, and Mitchel Laskey, co-founder and managing partner of The FAN Fund, will serve as panelists.

Some 50 startups from more than 35 cities will exhibit at SUP-X and compete for $50,000 in cash prizes; a total of 100 startups and corporations will exhibit. Some 100 nonprofit organizations devoted to entrepreneurship, accelerators, angel groups and corporations interested in the startup space have partnered with the event, including the Greater Fort Lauderdale Alliance, which serves as the event’s host community sponsor.