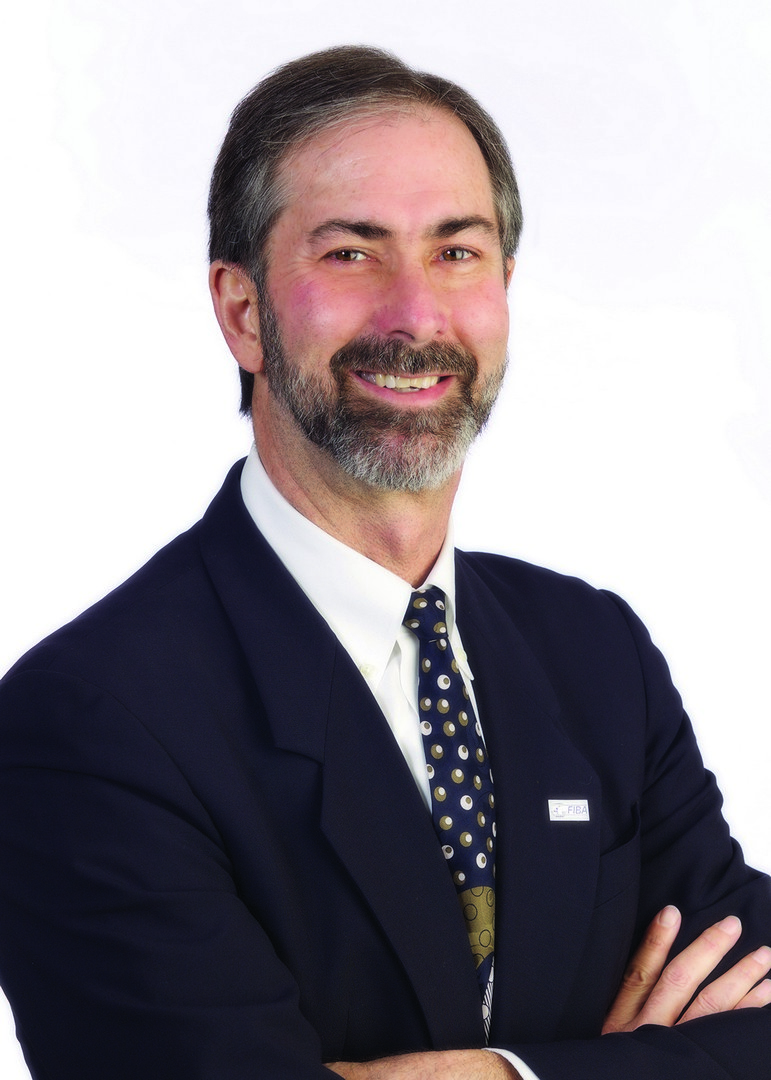 Why the U.S. could replace offshore hot spots

Inside a Ritz-Carlton hotel ballroom, the setting of a recent wealth management conference sponsored by the Florida International Bankers Association, the atmosphere grew a bit tense as a panel of money managers and lawyers involved in the offshore financial industry discussed the impact of the Panama Papers on their profession.

Cameras recording the segment went dark, and conference visitors were advised that the panelists’ remarks could not be recorded. It was a sign of how defensive the industry has become after a slew of news stories laid bare the names of public and private investors who maintain assets in secret offshore accounts.

“Obviously, the Panama Papers has put them on the defensive,” said David Schwartz, president and CEO of FIBA, in an interview following the panel. “We see a global outcry now for more transparency. Treasury has called for a central repository for information to be housed with FinCen. There is a bill in Congress requiring states to gather ownership information.

“Now what’s more concerning is the spotlight,” he added. “Now everybody is under that spotlight. Now it’s all public. It’s something the Panama Papers raised. The Panama Papers were not new to the industry. They just put the financial industry under more of a spotlight.”

For more than 35 years, the nonprofit, Miami-based FIBA has operated a series of education programs to help financial professionals comply with regulations, including anti-money laundering laws. It’s a banking industry voice that works with regulators and policymakers who shape financial rules and laws on state, federal and international levels. Roughly 60 foreign and domestic financial institutions are members, as well as another five dozen nonfinancial entities such as law, accounting, technology and investigation firms.

Schwartz pointed out that at considerable expense, FIBA members have acted to stay ahead of the regulatory curve, particularly when it comes to adhering to financial reporting requirements designed to help government officials detect and prevent crimes such as tax evasion and money laundering. But the revelations emerging from the Panama Papers – some 11 million files taken from the Panamanian law firm Mossack Fonseca and subsequently published worldwide –
created a new uproar in international finance, business and government over the scale of offshore accounts held by corporations and individuals globally.

“The Panama Papers were not the first leak, and I dare say they are not going to be the last leak,” said FIBA panelist Steven L. Cantor, a longtime tax and estate-planning expert and managing partner of the Cantor & Webb law firm in Miami.

In recent years, a spotlight has shone on Swiss banks that helped American clients hide money from U.S. tax officials. About a decade ago, the Cayman Islands drew attention as a magnet for hedge fund managers who sought to legally defer domestic taxes on personal profits. More recently, articles fueled by a Panama Papers database linked pricey property acquisitions in Miami and New York to offshore entities set up by Mossack Fonseca.

The papers showed the involvement of more than 60 world leaders and other elites in offshore shell companies designed to shield their identities as owners of financial assets. The documents were released by the International Consortium of Investigative Journalists.

Critics seeking more transparency for offshore account holders assert that law firms such as Mossack Fonseca helped facilitate law-breaking. It’s an allegation the firm has denied and a notion that received considerable pushback from the FIBA panelists. Not all offshore accounts are established to evade taxes or launder money, they said. Many are established for the safety and security of account holders from unstable countries.

It is ironic, they said, that amid the calls for more transparency, the United States has thin reporting requirements.

“If there’s one place where ultimately the beneficial owners don’t have to be reported when any entity is formed, it is here in the United States,” said Cantor. The U.S., he noted, is not among those nations that have adopted so-called “Common Reporting Standards” urged by the Organisation for Economic Co-operation and Development (OECD). As a result, some account holders have either moved, or are contemplating moving, holdings from offshore locations to states such as Nevada, Wyoming and South Dakota, which have been promoted as places to secrete cash.

Other panelists noted that the U.S. has been the scene for some of the more spectacular financial transgressions. Martin Litwak, managing director of Litwak & Partners, noted that one of the longest-running international frauds was committed within U.S. borders by convicted Ponzi schemer Bernard Madoff. Tomas Alonso, managing director of Amicorp, reminded the audience of the UBS scandal that unraveled the bank’s alleged practice of offering tax-evasion strategies to American clients. UBS paid
$780 million in fines and agreed to disclose hundreds of client files.

Cantor said it would be foolhardy for any financial professional to ignore the future of the world of tax transparency. “We find ourselves in a spot between governments that certainly need to collect tax revenue and a wealthy clientele – whether they be clients of our office or clients of the various financial institutions attending this conference –
who are willing to pay for legitimate planning and legitimate compliance advice to go forward,” he said. “Nowhere in anyone’s book (and that’s a policy manual) did it ever say, ‘Part of your job is to help evade taxes.’”