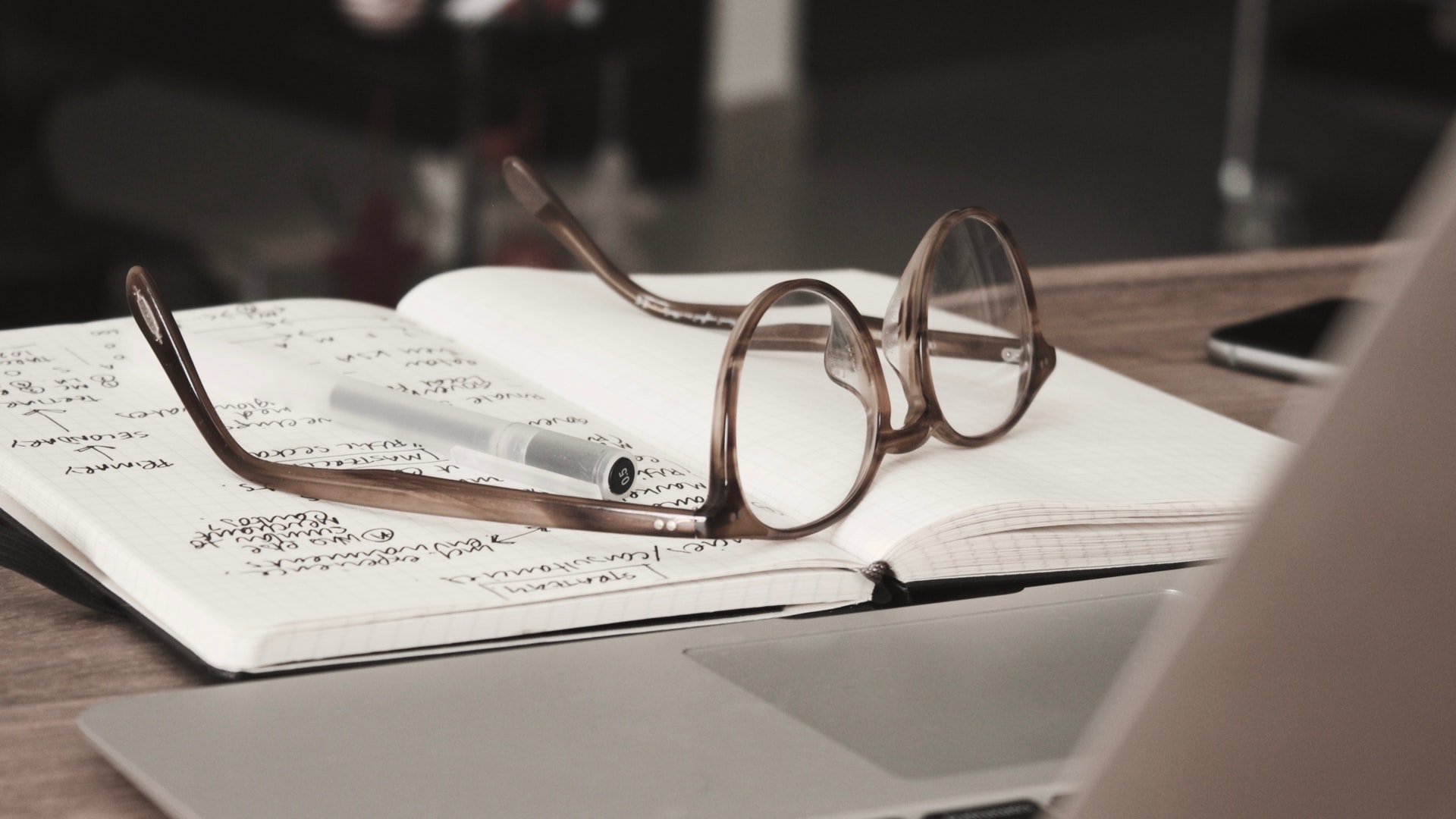 When a pair of seasoned advisory professionals explain how operations should work, listen up

As Tony Gruebl tells it, he and John Camp joined forces after Gruebl “slid my book, Bare Knuckled Project Management, across the table, and somehow impressed and wowed John, and he said, ‘Let’s do a merger together.’ ”

Camp, at the time, was integrating the Bureau of National Affairs with Bloomberg. Gruebl was—and is—the president of Think, a consultancy firm with offices in Boca Raton and Baltimore.

“We stood up a team that worked for John as chief technology officer, and not only did John lead that entire effort and pull off that technical merger between those two organizations, but he then went on to transform the internal technical architecture of Bloomberg/BNA for about three years,” Gruebl recalls. (In 2011, Bloomberg acquired BNA for an estimated $990 million. Today the Arlington, Virginia-based entity is known as Bloomberg Industry Group.) “Our team worked with John that entire time,” Gruebl says. “I’ve reported to John in the past, I’ve looked up to John, he’s coached me, intimidated me and eventually joined our practice to make Think a heck of a lot better.” Gruebl unabashedly calls Camp “a rockstar.”

What appealed to Camp was the fact that Think had evolved from a business intelligence technology company into an operational support firm for midmarket companies. “The real trick is not doing these projects through some process, but doing these projects as if you’re part of the ownership of the company,” Camp says. “I think that’s the secret sauce in terms of project management guys at Think. They’d plan for every potential risk, and what we would do about it before we hit those risks. To have the answer before you start is transformational.” Camp says when they hit roadblocks, there was no lost time: “We just kept moving.”

To have the answer before you start is transformational. — J­ohn Camp

Given that every business is highly particular and Think’s role is to look at a company in a holistic way, Camp and Gruebl do see certain missteps occur again and again. One seemingly obvious piece of advice that is honored less than one might imagine: A business should focus on its core competencies. Camp says that many companies are still trying to figure out what their value propositions are. “Companies,” he says, “are still trying to manage their own data centers,” which Camp refers to as a common case of “misalignment.” If data isn’t your core competency, Camp says it’s easier and usually less expensive to enlist an outside vendor like Redhat to manage the Amazon Web Service environment so the company can focus on the application that put it on the map.

In terms of the upheaval wrought by COVID-19 and its impact on personnel, Camp’s advice is easy to intone but difficult to put into practice: Don’t be a victim of circumstance. But he points to a positive example to emulate. He works with one company that had the good fortune to have an especially resourceful IT guy on the payroll—and a more single-minded security employee. While the security staffer “hunkered down with his staff in a shell,” Camp says, “the IT guy arranged virtual happy hours with his team, virtual lunch and learns—he really tried to bring the office experience over Zoom.”

No surprise: It was the IT employee who increased his value in the organization and saw his role expand. Today, he manages the security department as well as IT.

John Camp is a senior consultant at Think systems. Camp works with Think’s clients to improve technology investment results through IT rationalization, transformation and strategic planning. With 20 years of CTO experience in Bloomberg BNA, Wolters Kluwer, Compass Learning and Thomson Reuters, John brings a wealth of IT leadership to our clients as they strive to become high-performing organizations. Camp is also a member of Think’s executive advisory practice. He has rich experience in front office, back office, and product innovation transformations with a background in organizational optimization, mergers, acquisitions, divestitures, KTLO reduction strategies and improving customer experience.

Gruebl, Think’s founder and president, leads Think’s BKPM Operations Consulting team and is co-author of Bare Knuckled Project Management: How to Succeed at Every Project, available on Amazon and Smashwords. He is a Six Sigma master black belt, and former chief operations officer and vice president, with 25 years of operationally focused experience in and around technology, especially business intelligence. He has built and managed many teams, led hundreds of technology deployments, crafted effective, outsourced PMOs for customers, and improved the business processes of dozens of companies.

This feature was derived from a recent SFBW digital event as part of its popular “Virtual Connect” series. This initiative, which launched during the pandemic, serves to advance the dialogue among business leaders in the tri-county area, and focuses on COVID-19 and non-COVID-19 issues alike. “In a typical year, we’d be spearheading an active live event calendar, but until we can restart these live events, it’s essential for us to stay connected, boost morale and overcome challenges together,” says Managing Director Clayton Idle. Chairman Gary Press adds, “For me, the keyword in the phrase ‘business community’ has always been community, and SFBW had to do something real to demonstrate our commitment to sharing expertise from various sectors, including hospitality, transport, health care and, in the case of Think, advisory firms.”