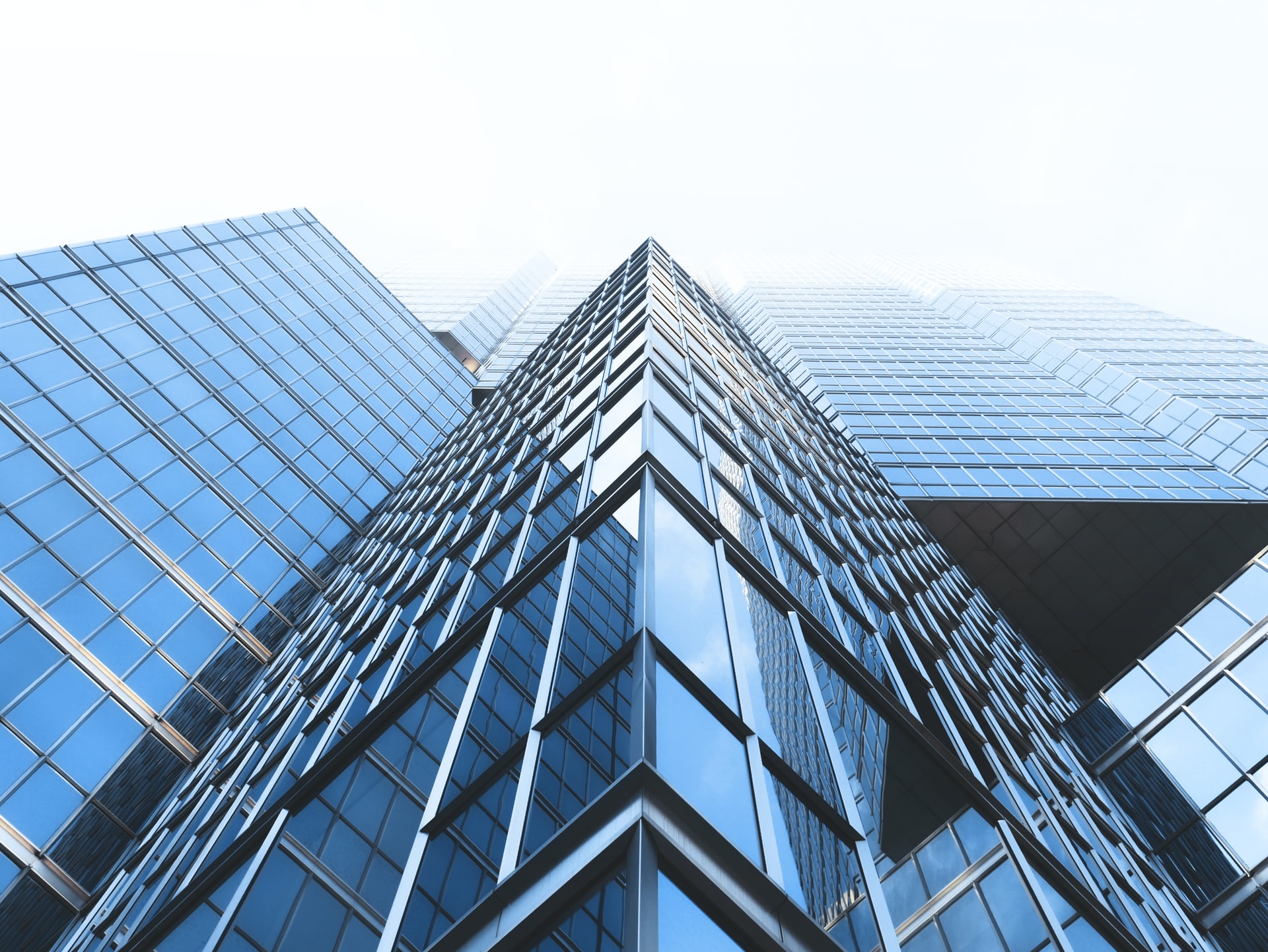 Mast Capital had to agree to this number.

In order to gain approval for a prime new project, Mast Capital had to agree to build no higher than 85 feet. As reported by The Real Deal, Mast Capital, led by Camilo Miguel Jr., wanted the redevelopment of 4000 Alton Road in Miami Beach to be bigger—much bigger. But the community balked at the proposed height of 290 feet for the condo tower near the Julia Tuttle Causeway. The number of residences has also been limited—to 175 units. Back in October 2014, Miguel bought the 1.87-acre parking lot, which lies beside the I-195 ramp near Mt. Sinai Medical Center, for $17.1 million.