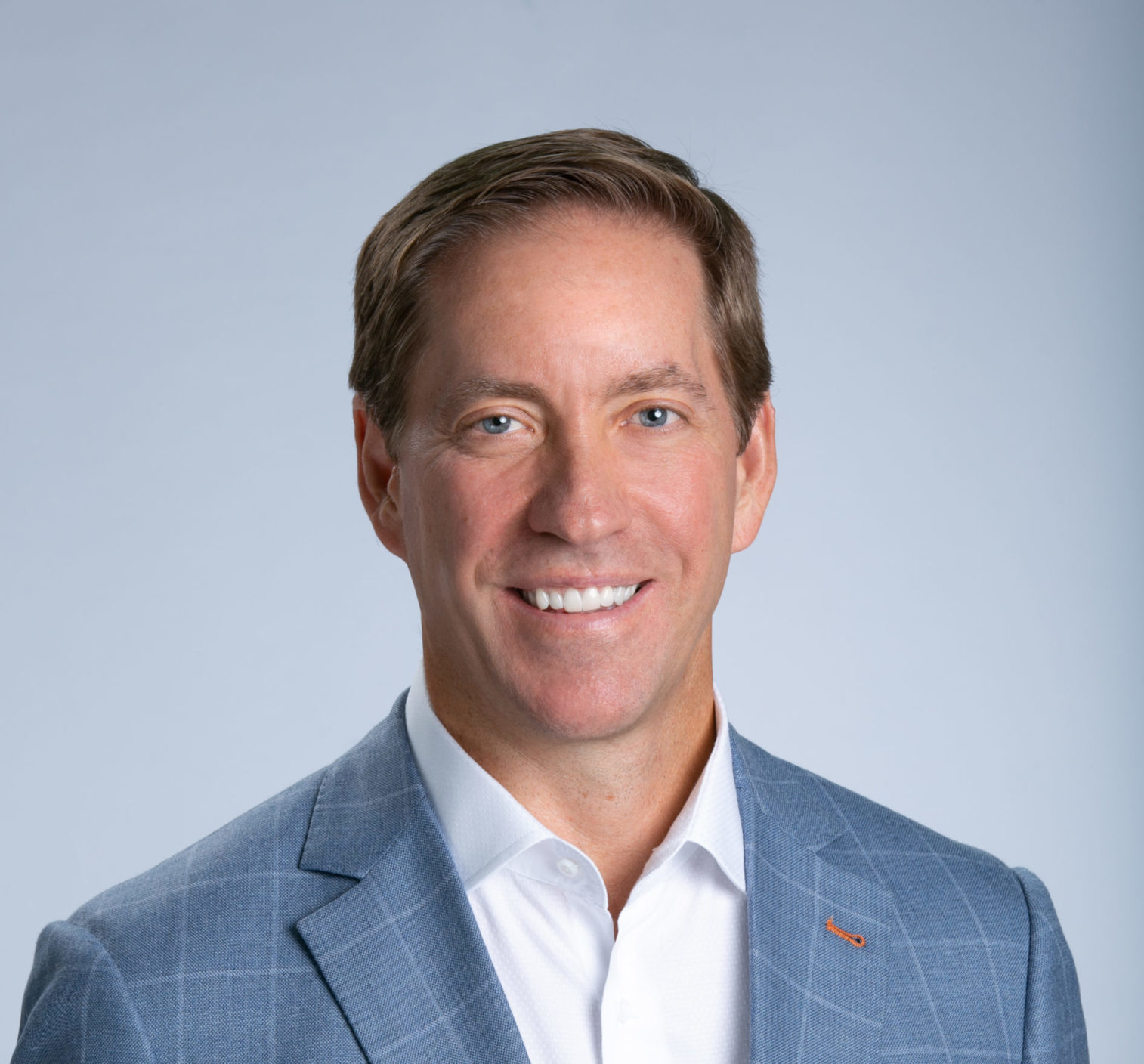 Few global brands have been as identified with Miami as Bacardi.

Bacardi has been a part of Miami’s community since 1964 following the family’s exile from Cuba and currently employs over 300 people in its Coral Gables office, home to the company’s North American headquarters. The Bacardi Buildings are a landmark of Midtown Miami and served as the former headquarters of Bacardi USA.

Yesterday the company announced the appointment of Todd Grice as Senior Vice President and General Counsel. Grice brings 25 years of legal practice to Bacardi, including the last 18 with The Coca-Cola Company, with extensive business and legal expertise in corporate governance, competition law, securities law, intellectual property, mergers and acquisitions, and commercial transactions. This appointment follows the long-planned retirement of Eduardo Sanchez who served as the company’s SVP and General Counsel for 17 years. Grice will report to Chief Executive Officer Mahesh Madhavan and joins the company’s Global Leadership Team. At Bacardi, Grice will be responsible for legal and government affairs including legal strategy, governance and compliance, strategic transactions, and dispute resolution and regulatory matters.

“We are so pleased to welcome Todd to Bacardi and look forward to his contributions to our long-term strategy and to our ongoing efforts to strengthen our unique Bacardi culture. From the beginning, we were impressed with his passion for developing teams and his commitment to being a positive and purposeful business leader and partner,” says Mahesh Madhavan, Chief Executive Officer of Bacardi Limited. “Todd understands and appreciates how legacy brands, like our 158-year-old business, maintain relevance and connection generation after generation while always staying true to who you are and what you stand for.”

Grice brings a truly global perspective, with international, regional, and country-level experience in emerging and mature markets. His career at Coca-Cola took him to market and functional roles based in London, Tokyo, Shanghai, Atlanta, along with a board leadership role for the business in Africa. As a family-owned business with a strong company culture, equally appealing to Bacardi was Grice’s work at Coca-Cola to embed purpose, values, vision, and mission throughout the company’s business practices and policies.

“I’ve always admired the global, premium brands under the Bacardi company and have such a strong regard for how a family-owned business maintains a passion for its people, its business and its brands while spanning decades of industry leadership,” says Grice. “I’m excited to join Bacardi and its legacy of a people-first culture, innovative thinking, and a commitment to growth, all while never losing sight of doing the right thing.”