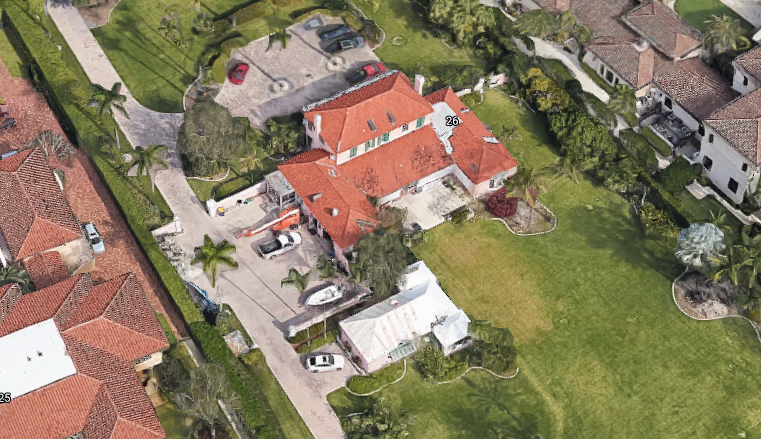 First it was Jared Kushner and Ivanka Trump. Then Kushner’s brother Joshua and his wife, model Karlie Kloss. Now Miami is getting ready to welcome more high profile personalities.

Power couple Tom Brady and Gisele Bündchen recently paid $17 million for 26 Indian Creek Island Road. The Real Deal reports that the couple are looking to sell their Tribeca home for $40 million. Currently, they live at Derek Jeter’s waterfront mansion in Tampa, which is now being sold for $29 million.

Previously, the property was sold by Turnberry Associates chairman and CEO Jackie Soffer to an LLC owned by her brother, Jeffrey Soffer, who lives at 27 Indian Creek Island Road. The Real Deal notes that Jeffrey and Brady are reportedly friends.

The Tampa Bay Buccaneers quarterback and model are one of several well-known players and businesses moving to Florida. Jared Kushner and Trump are paying $30 million for the nearby 4 Indian Island Road, which previously belonged to Julio Iglesias. Kloss and Joshua Kushner have bought a Miami Beach mansion for $23.5 million.

The couples will be in good company on the island. The area is known as the Billionaire Bunker as it’s home to residents such as Carl Icahn, Adriana Lima and others.