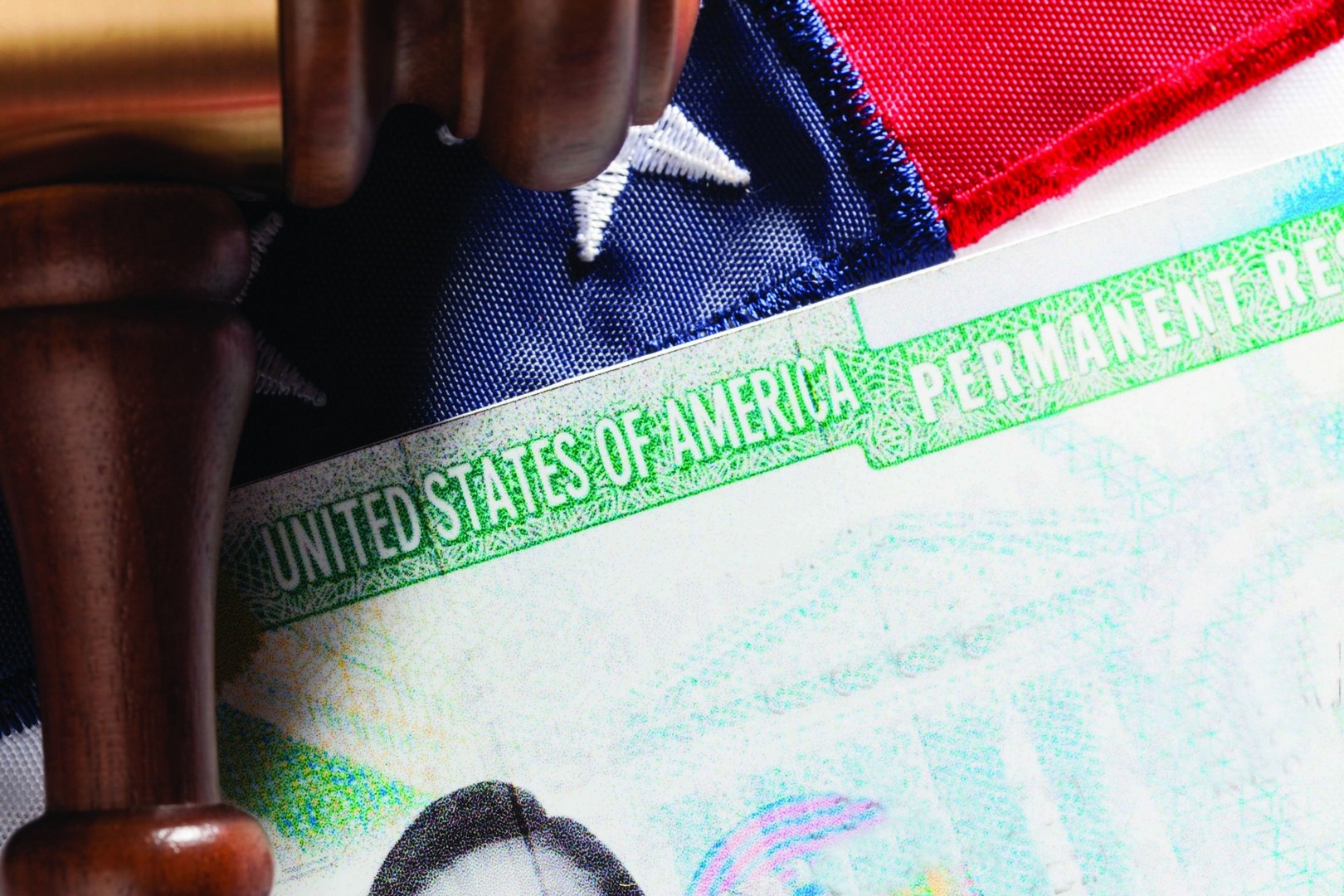 If you want to stop conversation among technology employers, ask about President Obama’s executive action on immigration. If it withstands various legal challenges, his move would likely help their hiring efforts. But the issue’s hot potato status is one reason employers are reluctant to discuss it.

The move was a controversial end run around a contentious Congress, and many business leaders want to avoid giving credit to what they perceive as a democrat’s policy. But there is another reason for being quiet: Even though technology and biotechnology employers say current immigration policies have stunted their efforts to hire needed talent from other countries – while the United States tries to fill the workforce training gap – they don’t want to be perceived as being “anti-American” when it comes to hiring.

But under the radar, the truth is that many tech companies depend on their ability to hire talent from countries such as India and China using the limited number of work visas available, says Richard J. Block, a shareholder with Fowler White Burnett who specializes in working with U.S. companies on a national basis to secure various types of work visas, as well as foreign investors.

“It’s difficult to know how the specifics of this will play out,” he says, “but there are clearly several areas of employment-based immigration that would be augmented if the president’s proposed executive actions are left as is.”

“The immigration process makes it impossible to hire IT talent for current projects. It can take up to a year to get a work visa approved,” he says. “The current immigration law is outdated in its policy for pay scale. If I am trying to hire someone at a rate of $60,000, the position can be denied because the scale requires salaries of $120,000 – far outside the market norms.”

Changes to the way the law is implemented appeared imminent, Block says, as the disposition in Washington was moving toward making certain that U.S. companies are more competitive. With this in mind, the EB-5 visa program, a pilot program encouraging foreign investment in the U.S. that had to be renewed every few years, may be poised for a review.

“There are only 10,000 EB-5 visas available nationally each year, and it has been highly underutilized in the past. For the first time, the total available EB-5 visas were used up in 2014,” Block says. “Under the present system, each family member of the principal EB-5 visa recipient is also counted against the cap of 10,000. If family members were not counted against the cap – a change that many have been lobbying Congress for – we could significantly increase the number of investors eligible to receive EB-5 visas.”

Block encourages IT employers to be creative in their utilization of the work visa program. Given the difficulty of obtaining H1B visas, which mostly apply to highly skilled, U.S.-educated foreign students whose visas expire when they graduate, he suggests using a wider option pool.

“Employers should consider other options that work just as well, if not better,” he says.

Part of Obama’s end run around Congress involves the president’s ability to expand the immigration program’s “parole” status, which is granted to investors, researchers and company founders to work for a period of time in the U.S. while they are starting up their businesses. If the action withstands legal challenge, this would come into play.

The O-1 visa, which is issued to individuals with extraordinary ability in science and business, has a fairly high standard to meet, but there is no limit on the numbers that can be granted, Block says. There also is the Outstanding Researcher visa, which is an employment-based green card affecting scientists and researchers. This allows recipients to bypass the labor certification process and go directly to green card status.

Some may also qualify for the National Interest Waiver Employment Based Green Card, which is for those who are accomplished in their field and have an invention or idea that can be shown to benefit the U.S. economy or national interest. This doesn’t require company sponsorship, Block says.

Before South Florida employers go down the costly road of bringing talent to the U.S., they should first have another look at much of the U.S.-based IT talent that is attracted to our region more than ever before, says Mitch Kramer, CEO of Octagon Professional Recruiting in Boca Raton, which has a significant IT client base.

“Because South Florida now has a place on the global IT map, tech talent has its eye on the area,” he says. “There are many who want to come here now because they know our technology marketplace is growing.” ?