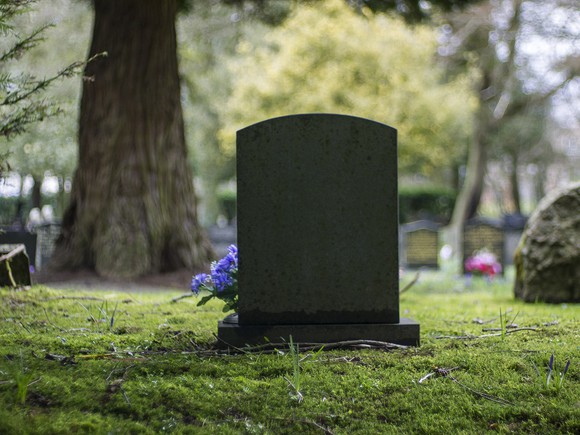 Dear Mr. Berko: Last February, you said the Dow Jones industrial average could pass 30,000 in 10 years. Considering the possibility of higher interest rates, dangerous international situations — Brexit, Catalonia, the Kurds, North Korea, global warming, the Middle East, Afghanistan, the economic failure of Puerto Rico, Venezuela, Brazil and Argentina — the huge costs of immigration in the U.S. and our huge national debt, why are you bullish? We are pessimistic because things are really terrible and unstable and President Donald Trump may cause World War III. There is so much that’s frightening. I fear for my children and grandchildren. How can you justify 30,000? My wife and I think you are as crazy as a loon. — KF, Kankakee, Ill.

Dear KF: You remind me of the cartoon character Joe Btfsplk, from “Li’l Abner” — a perennially gloomy troglodyte who walked among Dogpatchers with a black cloud hovering over his head. Joe, a certified jinx, brought misfortune to those around him. KF, you need to calm up! I recommend lorazepam during the day and a zaleplon at bedtime. Ask your doc for dosage amounts. And be mindful that while you pessimists complain about the wind, optimists learn to adjust their sails.

That said, you’re as right as sunshine, blue skies and daffodils. Those circumstances scare the bejabbers out of me because cumulatively, they amount to a huge hill of beans. However, a money manager I’ve known for 24 years is 30,000 positive. He knows seven important things:
1) The market is flooded with trillions of dollars from central bankers the world over. French, German, South American, British and Saudi investors — and even the Russians and Chinese — believe that our Dow is the place to be.
2) Certainly, trillions will be spent on U.S. infrastructure in the coming years. Americans involved in rebuilding will spend their earnings and profits on new goods and services, which will aggressively expand employment and production.
3) Over 36 percent of the market is now represented by passive investors such as exchange-traded funds, index funds and long-term value funds. And passivity is good for stability.
4) Our low-interest-rate environment seems likely to continue. We also have a new American entitlement I call Easy Credit for All Americans. Americans are borrowing with near abandon, just as they did in the early 2000s. Americans have the highest credit card debt in history, and it’s rushing higher.
5) Institutional investors, hedge funds, index funds, closed-end funds and pension funds whose aggressive strategies use quants, algorithms, programmed trading and computerized buying are now big buyers on dips. This reduces volatility and acts as a cushion beneath the market.
6) An increase in home values has encouraged owners to abuse home equity loans again. Lenders are pushing these loans, and they’re selling like fresh cookies at mall kiosks. These billions and billions will be spent at Best Buy, Dillard’s, auto dealerships, Costco and the like by newly enriched consumers.
7) The concept of a continuing bull market is becoming the new normal among Wall Street investors.

Now, the Dow Jones industrial average must rise by about 7,000 points to reach 30,000. And though its reaching 30,000 sounds like a big event, it would be just about a 35 percent increase in 10 years. For the Dow to reach 30,000 by 2028, it must gain just about 3 percent a year, and that gain includes dividends. In the past 100 years, the Dow has an average total annual return of over 9.4 percent — 4.8 percent in appreciation and 4.6 percent in dividends. The issues in today’s Dow have a combined yield of 2.7 percent, and at that percentage (forget appreciation), the reinvested dividends compounded quarterly for 11 years would place the Dow at 30,000. And such issues as Johnson & Johnson, Procter & Gamble, Verizon, Coca-Cola, IBM, 3M, Boeing, Microsoft, Apple and PepsiCo have a long history of dividend growth; their dividends have more than doubled in the past 10 years. In 2018, the combined Dow dividends could be 2.9 percent. By 2021, the dividends could rise to 3.1 percent. And they could go higher each year. Simple as Simon, easy as pie, duck soup and like taking candy from a baby.