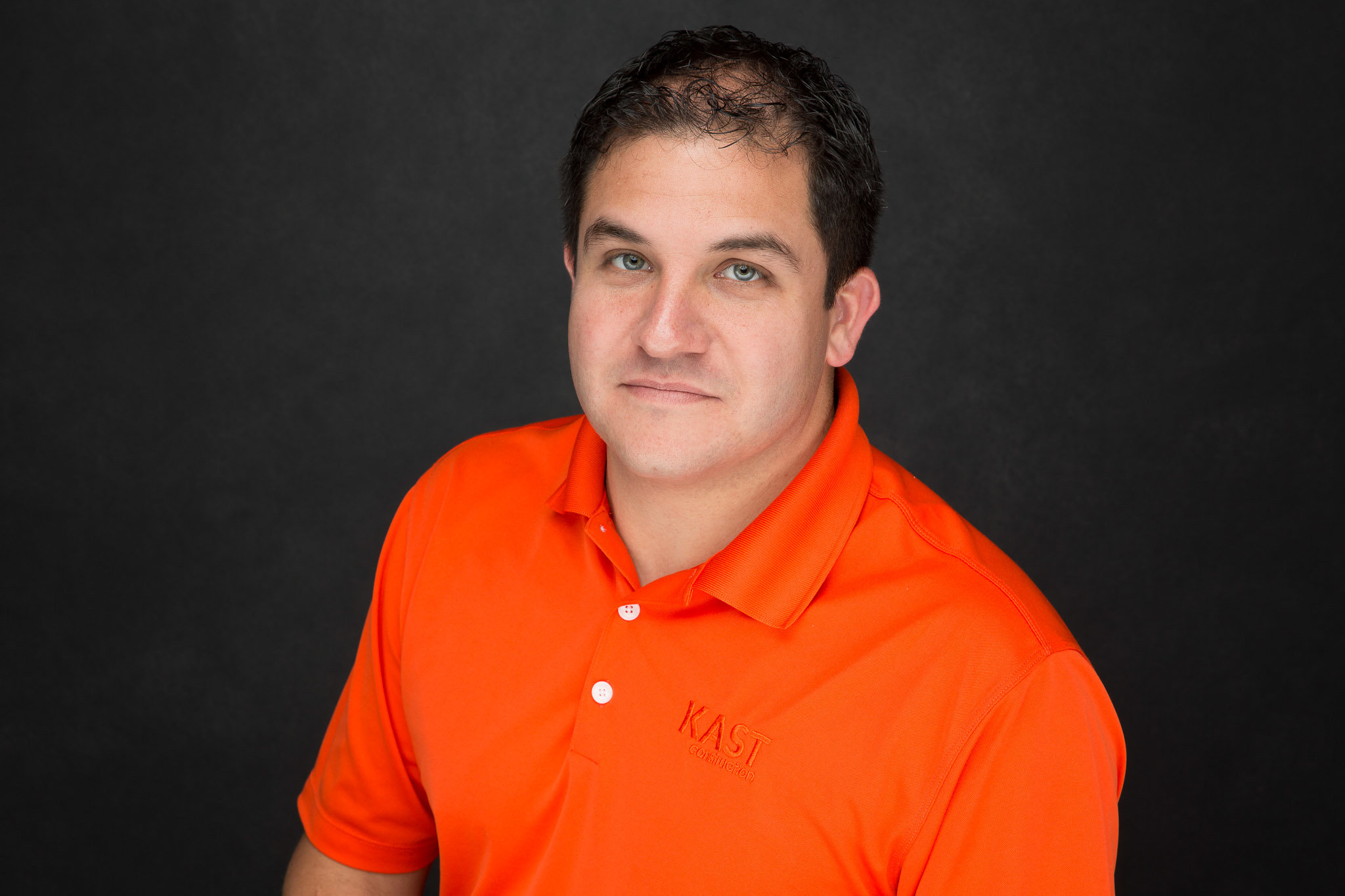 The Up and Comers: David Zorrilla

Meet David Zorrilla of KAST Construction, an honoree in the real estate and construction category of the 2020 Up and Comer Awards

Zorrilla joined KAST Construction in 2011 when it had less than 30 employees. He helped win work that grew the company 10x in both employees and revenue. Zorrilla is in charge of the Preconstruction Department, which is responsible for securing new contracts for KAST, which translated to approximately $500 million in annual revenue for the last several years. KAST corporate headquarters is in West Palm Beach, where Zorrilla works, and has built projects throughout Florida and the Southeast US. His children are his focus outside of work and he volunteers as a Cubmaster for his local Cub Scout Pack, where his son and daughter are both scouts. Zorrilla is also a Board Member for a construction industry group called AEC Trendsetters that puts on several events a year for industry members in Palm Beach County.