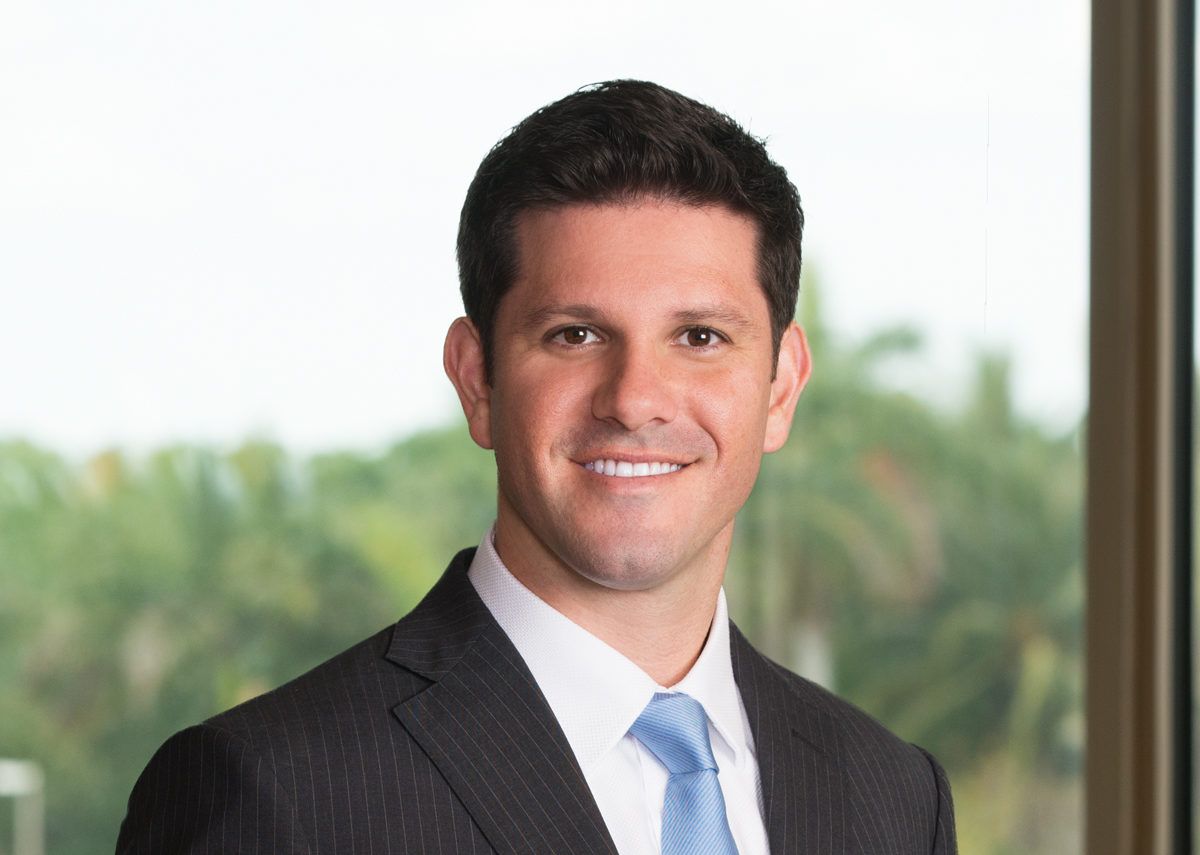 The Up and Comers: Jeff Wank

Meet Jeff Wank of Kelley Kronenberg, an honoree in the law (Broward) category of the 2020 Up and Comer Awards

He assists insurers in all aspects of coverage disputes, including responses to civil remedy notices of insurer violations, declaratory judgment and bad faith litigation. He defends property insurers throughout Florida in first-party coverage matters, where many of the claims involve sinkhole, windstorm, fire, mold, theft and water losses.

In addition, Wank serves as coverage and bad faith counsel in third-party actions, including monitoring the defense of litigation. In this role, he drafts detailed coverage opinions, reservation of rights letters, declinations and prosecutes declaratory relief actions.

Wank has been named a Florida Super Lawyer Rising Star since 2014. In 2011, he was elected to the Broward Bar Association Young Lawyers Section board of directors, where he was secretary of the executive board and later president. He was also named the chair of the board of directors of Legal Aid Service of Broward County and Coast to Coast Legal Aid of South Florida for the 2019 term. Wank earned his bachelor’s in political science from Florida State University and his JD from Nova Southeastern University’s Shepard Broad College of Law.