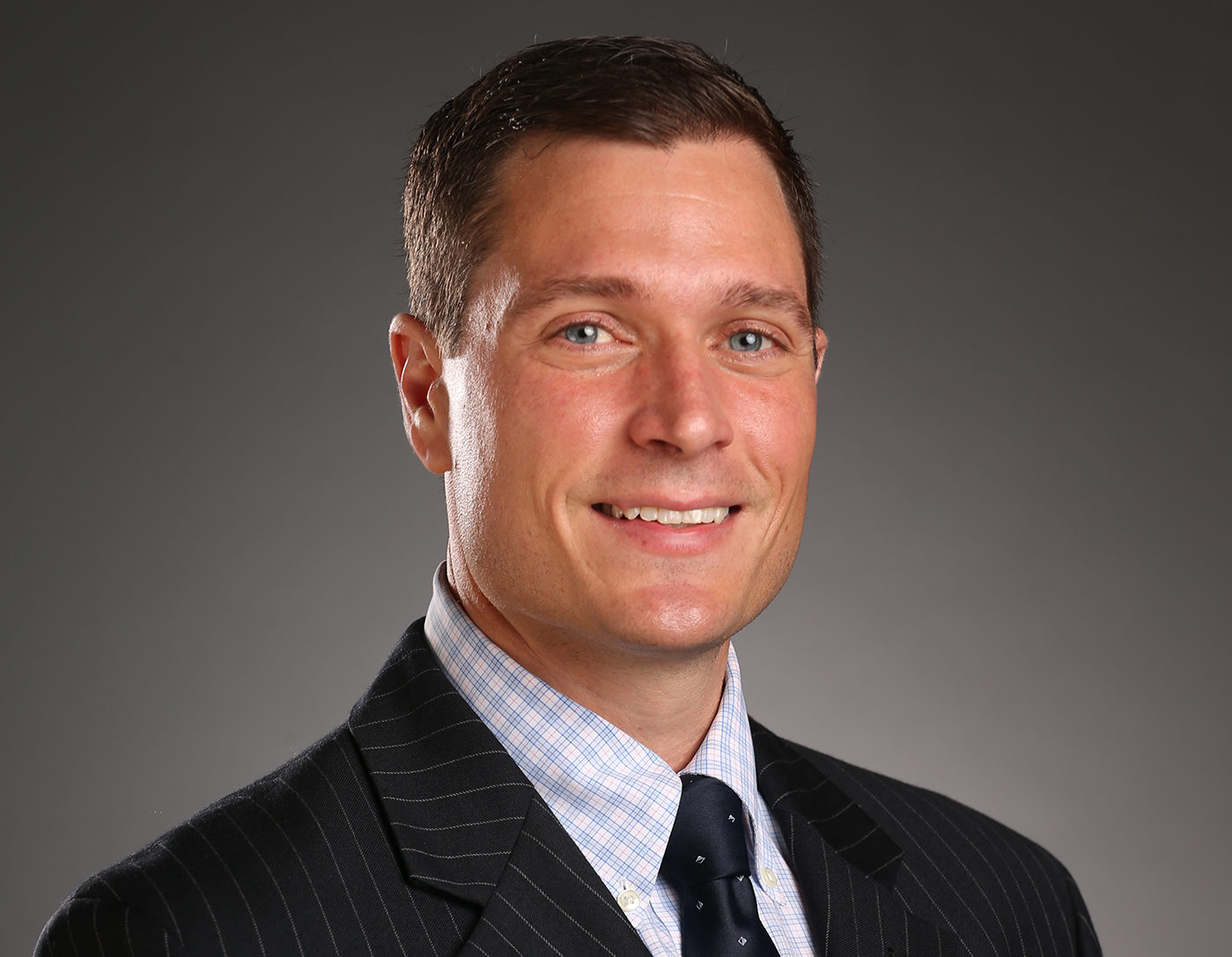 The Up and Comers: Marcus Bach-Armas

Meet Marcus Bach-Armas of Miami Dolphins LTD, an honoree in the law (Miami-Dade) category of the 2020 Up and Comer Awards

Marcus Bach-Armas is the Sr. Director of Legal and Government Affairs for the Miami Dolphins & Hard Rock Stadium. Born and raised in Miami, Florida, Marcus graduated from Wesleyan University in Middletown, Connecticut, where he majored in International Relations. He went on to receive his J.D., cum laude, from the University of Michigan, where he also earned a M.A. in Sports Management. After representing a number of professional swimmers in connection with the 2008 Olympic Games, Marcus returned to Miami and joined the law firm of Holland & Knight as a commercial litigator. In 2009 and 2010, Marcus served as a law clerk to U.S. District Judge Alan Gold before joining the Miami Dolphins and Hard Rock Stadium prior to the 2010 season, where he built the organization’s first in-house legal department and advised the organization on a series of transformative partnerships with Miami-Dade County, including the effort to renovate Hard Rock Stadium and develop the state-of-the-art Baptist Health Training Complex adjacent to the Stadium. Marcus lives in Miami with his wife, Lara Bueso Bach, who is a litigation associate with the law firm of Weil, Gotshal & Manges.

Favorite quote: “A man’s reach should exceed his grasp, or what’s a heaven for?” — Robert Frost