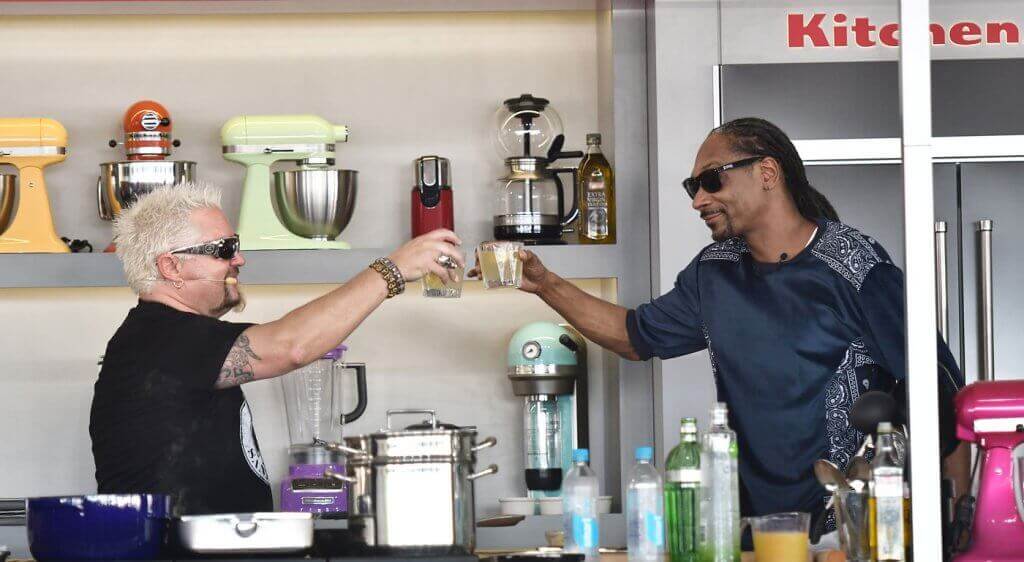 The 17th annual premier event for culinary fans— the Food Network and Cooking Channel South Beach Wine and Food Festival—has more than 90 events over five days, Feb. 21-25. With so much to pick from, what’s a fan to do? Here are some highlights in the new and noteworthy category. Oh, and Broward County foodies take note: This year, organizers have stuffed more into the Crave Greater Fort Lauderdale Series than ever before. (Visit sobefest.com for the complete schedule.)