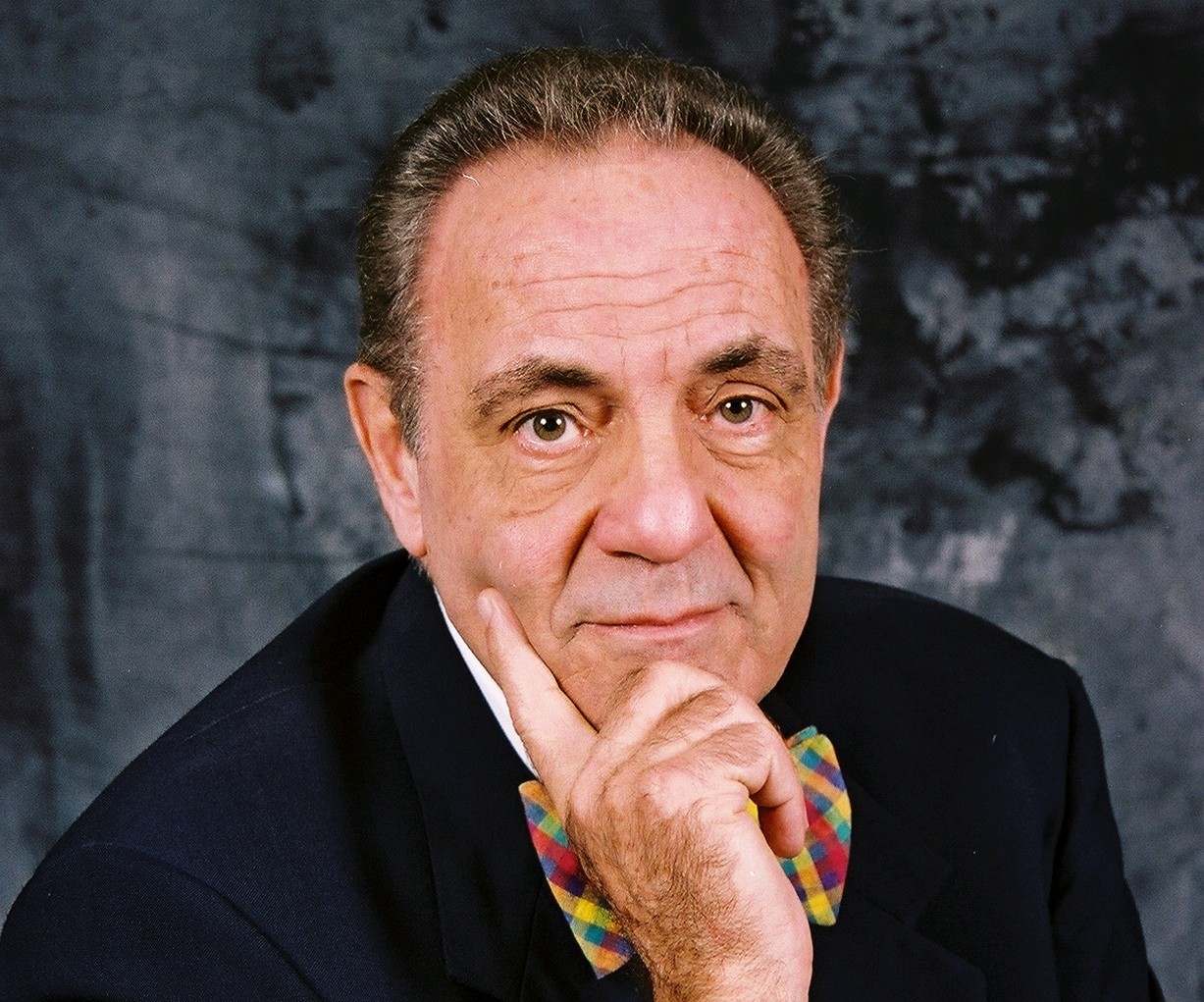 Why American Airlines shares should be sold

Dear Mr. Berko: When American Airlines came out of bankruptcy in December 2013, I invested $9,600 buying 400 shares at $24. My wife’s been telling me to sell for over a year, but my gut says to hold. Your opinion would be greatly appreciated. — TE: Kankakee, IL

Though Sir Warren eventually made money on this investment, it prompted him to make the following statement: “If a capitalist had been present at Kitty Hawk back in the early 1900s, he should have shot Orville Wright. It would have saved his progeny money. But seriously, the airline business has been extraordinary. It has eaten up capital over the past century like almost no other business because people seem to keep coming back to it and putting fresh money in. I have an 800 number now that I call if I get the urge to buy an airline stock. I call at 2 in the morning and I say: ‘My name is Warren, and I’m an aeroholic.’ And then they talk me down.”

And Sir Warren is right; between 1999 and 2011, Continental Airlines, Frontier, Eastern, Republic, America West, National, TWA, United, USAir, Aloha, Northwest, Delta and American all took the pipe, some of them more than once.

The Street is bullish that American Airlines (AAL-$41) should deliver another strong performance this quarter. Value Line believes this could be a $95 stock in a few years, Deutsche Bank and Argus rate it as a buy while Reuters and Credit Suisse rank AAL as “outperform.”

However, AAL’s great share earnings are a result of an impressive buyback program. In 2014, management used $2.5 billion to repurchase 60 million shares, reducing outstanding shares by 11 percent, and last year AAL repurchased 35 million more shares. Management is thinking short term, like it always does, which is why Sir Warren won’t buy an airline stock.

These airline bozos are buying back AAL because fewer outstanding shares increases the earnings per share. It makes more sense if those clowns used those billions to reduce AAL’s mushrooming debt that pushed it into bankruptcy several years ago. It seems these AAL fatheads, who live in the bozosphere (just above the atmosphere) and breathe bozone, won’t learn.

AAL is headed by W. Douglas Parker. I’ve always had uncomfortable feelings about men who prefer an initial for their given name. W. Douglas appears to be a nice fellow, but I’m concerned about his level of management skills. Doug was a semi-big shot at Lufthansa, US Airways, America West and early on in his career worked as a financial analyst for American Airlines – all of which, except for Lufthansa, required bankruptcy protection in the past dozen years. Douglas has done a credible job of running American since it came out of bankruptcy in 2013. I’m disappointed in management’s short-term focus – that Douglas and his board cavalierly used precious billions to repurchase AAL stock to goose share earnings. I wonder how effective W. Douglas will be working with the various unions that are the nemesis of every airline. He doesn’t do unions well.

You should have listened to your wife at $56. Earnings will be disappointing. Sell those 400 of AAL immediately.