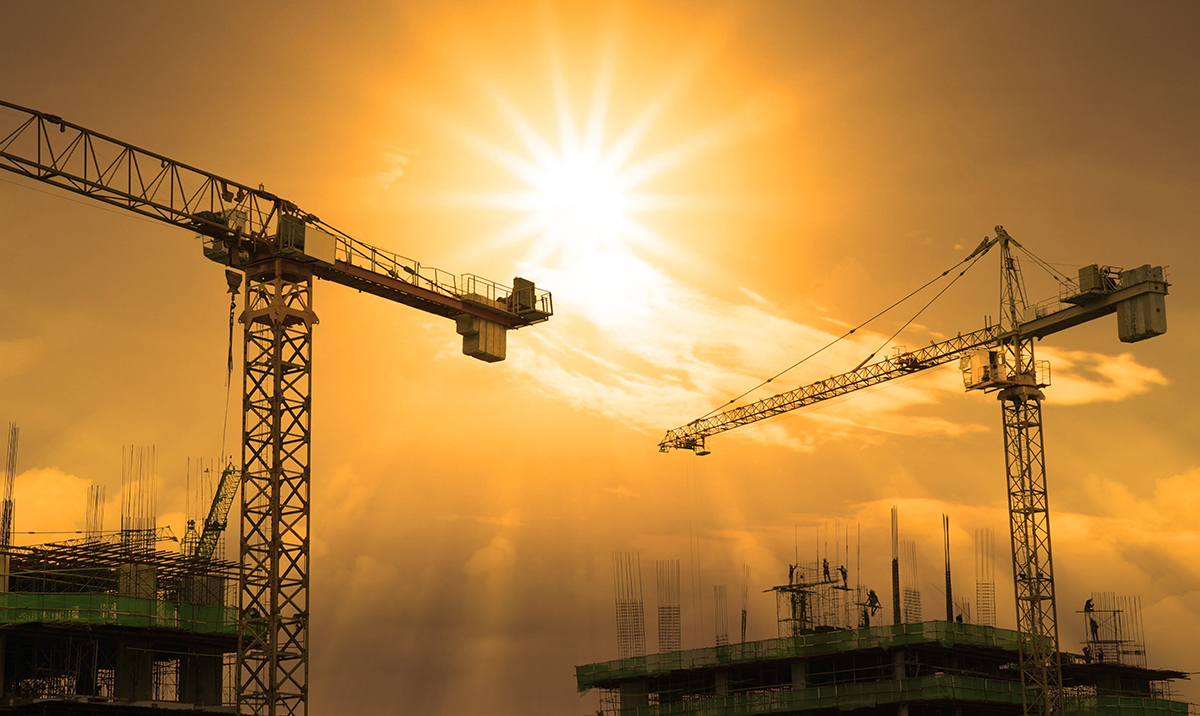 “U.S. and international investors are still interested in South Florida,” said Adele I. Stone, a shareholder at Buchanan Ingersoll & Rooney PC in Fort Lauderdale. “We are not expecting a slowdown in transaction volume in 2019, as there is high demand for commercial real estate properties.”

On the demand side, the fundamentals remain strong. Population growth and a healthy regional economy support new office, industrial and retail development. Multifamily projects (both condominiums and rentals) continue to be built, along with hotels, medical facilities and self-storage projects.

“Throughout South Florida, the near-term rents in all sectors [office, industrial, retail, and multifamily] are all rising,” says Eric D. Rapkin, chair of the Real Estate Practice Group at Akerman in Fort Lauderdale.

But, the challenges for new development include a limited supply of suitable land, and higher costs for materials and labor. “Land is at a premium, and the cost of building keeps going up,” says Michael Denberg, a partner with Saul Ewing Arnstein & Lehr in Fort Lauderdale, who focuses his practice on the multifamily sector.

However, the pace of transactions and financial activity in South Florida could increase in 2019, thanks to the Tax Cuts and Jobs Act of 2017, which created new Opportunity Zones, and limited the deductibility of state and local taxes. “It may be too early to gauge the full impact, but there will be renewed incentive for businesses and for people to move out of high-tax states and move to states like Florida with no personal income tax,” says Rapkin.

Meanwhile, South Florida real estate remains an attractive asset for international investors from Latin America, as well as Europe, the Middle East and Asia. As Rapkin says, “For countries with political and economic uncertainty, the U.S. real estate market is considered very safe.”

With limited new construction and strong demand for space, South Florida’s office market is expected to falling vacancy rates and higher rents in 2019. High pricing of office assets means it’s difficult to find bargains, says Stone, who is board certified in real estate law. “Sellers want top dollar and there’s not a lot of product available at an affordable price for investors,” she adds

With limited space available, rents have moved up to $50 per square foot on a triple net basis, which rivals prices in Miami’s Brickell and downtown areas. However, many financial services firms moving to the region don’t require a large office footprint, Menor added.

“There are a number of new projects on the drawing board, but it will take some time before they come online,” Menor says. For instance, Palm Beach billionaire Jeff Greene has announced plans to move ahead with One West Palm, a 30-story mixed-use project with 200,000 square feet of office space—a project that was on hold while he ran for governor.

Other announced office projects for West Palm Beach include 360 Rosemary, with 300,000 square feet, and One Flagler with 275,000 square feet. In addition, Northbridge Center, which has about 290,000 square feet of office space, completed a major renovation.

Multifamily investors are hungry for high-end Class A and Class B rental properties, according to Denberg. One of his clients, Tampa-based American Landmark and partners, was expected to close $1.5 billion in multifamily transactions across the Southeast in 2018.

Denberg said rising mortgage rates, tight credit, and limited supply of affordable homes make it difficult for potential first-time buyers to move out of rentals. Another factor influencing the market is Millennials’ desire for amenities such as gyms, pools, coffee bars and business centers.

“Many investors are also looking for value-add opportunities with older apartment communities,” he says. “But most transactions today seems to involve a bidding war.”

While investors are concerned about higher prices and rising interest rates that make it more difficult to finance new projects, rents in South Florida have been moving up steadily, Denberg says. “Even with the influx of condos coming online in some areas, there are still opportunities in the apartment rental market.”

South Florida’s hospitality sector is still in a growth mode, Rapkin says. Revenue per available room (REVPAR) rose in 2018, and the development of new hotel product continues, he notes. In downtown Fort Lauderdale alone, there are over 1,000 new hotel rooms in development.

Stone has also seen strong investment interest throughout the hotel market. “I have seen no slowdown in luxury hotels, and the mid-range and limited-service sectors are also doing just fine,” she says.

New construction and sales transactions are continuing at a steady pace in the region’s industrial market, where the growth of ecommerce has increased demand for large-scale warehouse and distribution facilities. “I’m especially interested to see if distribution space being located closer and closer to the urban core continues on its current upward trajectory,” Rapkin says.

In retail, a key trend is the growing demand for healthcare facilities in high-traffic shopping centers. “There is a big market right now for freestanding urgent care and ambulatory service centers in convenient locations,” said Stone.

From a national market perspective, Rapkin says the spread between the bid and ask price for various asset classes has led all but the largest and most well-funded investors to look for deals in secondary and tertiary markets, which bodes well for Florida. “While there may be more headwinds heading into 2019 than in prior years of the economic recovery, such as rising interest rates, continued confidence in the real estate market should result in significant transaction volume in the coming year.”•

One intriguing provision of the Tax Cuts and Jobs Act of 2017 was the creation of Opportunity Zones. Investors have the ability to defer gain from a prior appreciated asset (similar to a 1031 like-kind exchange), including the sale of stock or the sale of a business, says Eric Rapkin. Even better, a gain from an Opportunity Zone investment can be totally forgiven if held for at least 10 years.

“The ability to defer payment of capital gains taxes on the sale of any type of appreciated asset is likely to result in massive interest in investments in Opportunity Zones,” Rapkin says.

Adele Stone of Buchanan Ingersoll & Rooney has already seen a flood of interest in the Opportunity Zone strategy. “My firm has hosted three seminars that were standing room only,” she says. “We’ve also launched a new website to help address investors’ questions on the tax and investment issues.”

Rapkin says the state’s Opportunity Zones—including 68 in Miami-Dade County alone—have the potential to bring a massive amount of investment into the commercial real estate sector, including funds from investors who previously had little to no involvement in the sector. “This law has the potential to be a game-changer,” he says.