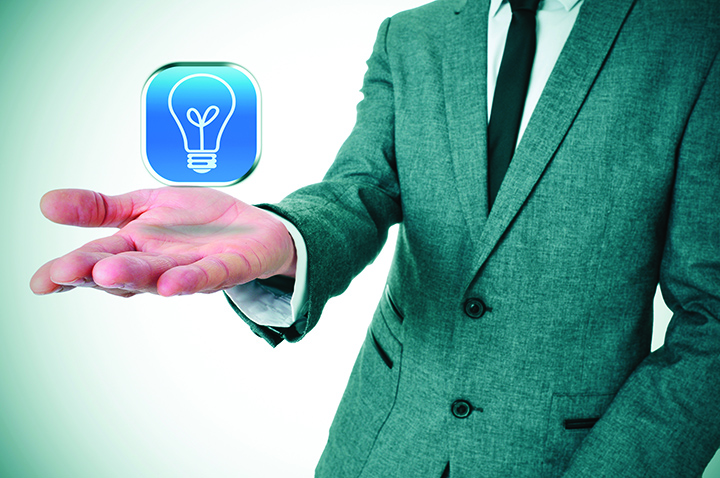 20 years ago: Meet the South Florida tech luminaries who helped build the web

A common theme was a belief that the Internet would change things. They all took the initiative to build businesses to leverage the change. These local tech luminaries include Manny Medina, who founded leading cloud provider Terremark, which was sold to Verizon for $1.4 billion.

Manny was fast to point out the support he had from the industry as well as local businesses. Currently, Manny is managing Medina Capital, which actively invests in cloud and cyber security companies. He is also the force behind eMerge Americas, the South Florida Tech event that drew 6,000 attendees this year and exepects 10,000 next year.

Mike Levy was one of those local companies that helped Terremark in its early days. He started Sportsline to target the sports market on the web before established media jumped in. Mike highlighted the value of networking and how gaining an endorsement from Joe Namath opened new doors.

Today, Mike is an active investor and adviser to web companies like GLIP, which provides small business collaboration tools. (The service is being offered for free on glip.com.)

Speaker Scott Adams, not the cartoonist, but the one with his name on the FAU business building, used $4,000 to start a business building websites and grew it into the world’s largest web hosting business. Hiway Technologies was sold to Verio for $320 million. Scott continues to build businesses in South Florida. One of them, Mobile Help, was listed on the Inc. 500 fastest-growing companies list.

Many who follow tech in the area may know of Manny, Mike, or Scott, but you may not know Colin Campbell. Colin started many Internet companies, including the largest ISP in Canada, Tucows, and web hosting giant Hostopia. Colin highlighted the importance of recognizing paradigm shifts and taking action.

The Internet came alive 20 years ago when Mozilla made the web browsing visual. Colin jumped on that shift then, and today he is acting on anther paradigm shift in Internet names.

ICANN, the authority that regulates Internet naming, is opening new domains including .CLUB, for which Colin bought the rights to and is now selling to organizations worldwide.

It seems that South Florida does have some bragging rights in tech history: the IBM PC birthplace, the first Smartphone called the Simon and tech luminaries that not only helped build the web, but are still innovation leaders. I wonder how many other tech stars we have hidden among us. ?