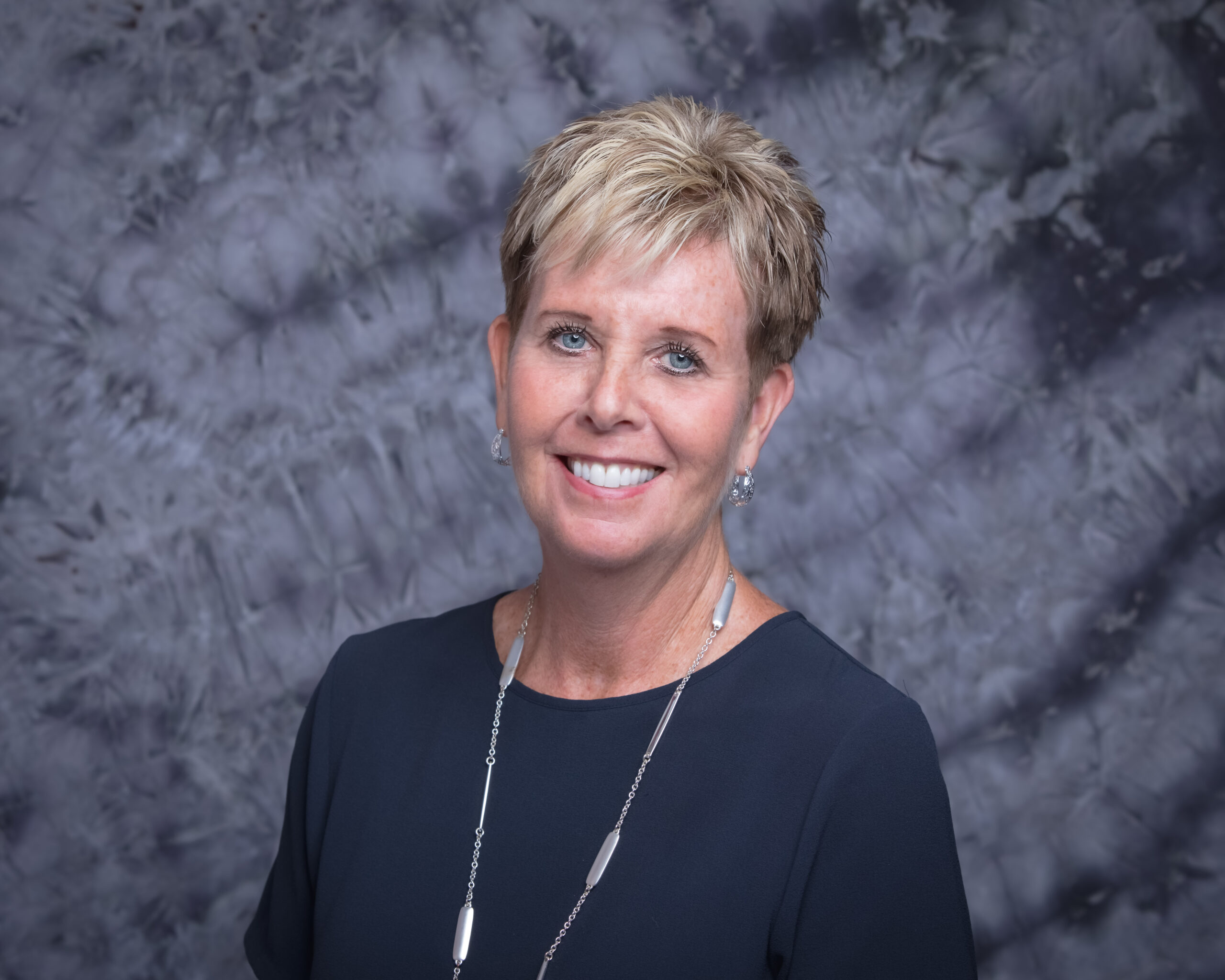 Meet Sheryl A. Woods, President and CEO of YMCA of South Florida

With over 30 years of experience in operations and leadership at the YMCA, Sheryl has taken South Florida YMCA to new heights. Sheryl moved to South Florida in 2005 and became Chief Operating Officer for the YMCA of Broward County. She was then appointed as the new President and CEO in 2007. Under her leadership, the YMCA of Broward County and the YMCA of Greater Miami merged to become the YMCA of South Florida in 2015. She was again appointed President and CEO of the newly formed YMCA, which serves Broward, Miami-Dade and Monroe counties. The merger has been a tremendous success, growing the Y’s footprint from a $12 million organization to over $56 million, with an employee base of over 1,200 employees that provide quality programs and services to over 350,000 people a year. Sheryl’s vision and passion are to help strengthen our community through innovative partnerships that expand our facilities, programs and services to the children and families in South Florida. Her previous professional experience includes faculty at the University of Oklahoma, and various senior-level roles within the YMCA movement supervising multiple centers, opening new YMCAs and partnering with like-minded businesses and stakeholders to leverage capital, financial and human resources to serve more people.