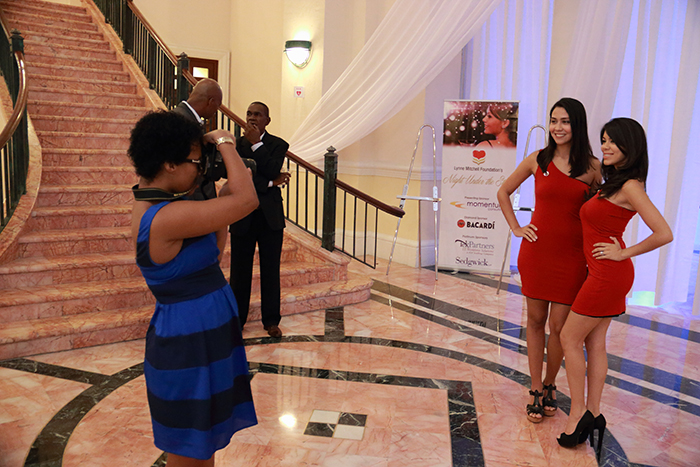 Franchising in the Land Down Under

Franchising often involves finding a well-connected intermediary master franchiser, which is why in some countries, only a handful of families own all the Starbucks or Subways, says Andrew Cagnetta, CEO of Transworld Business Advisors. This is not the case, however, in Australia, where business life is much like it is in the States. That’s one of the reasons Transworld has announced the opening of three offices in New South Wales and two in Queensland.

The move builds on Transworld’s relationship with United Franchise Group, the West Palm Beach company that’s in about 60 countries globally and includes the EmbroidMe and Signarama franchise businesses. Transworld is basically United Franchise’s franchise when it comes to offering business brokerage and consulting services for franchises.

Australians have a burning interest these days in franchises, which was covered in a June article on Entrepreneur.com. Australia has 1,160 franchise brands for a population of 23 million, a higher ratio than any other country, according to the Franchise Council of Australia. The vast majority of its franchises (86 percent) are homegrown. The Entrepreneur article indicates that some Aussies want to bring their concepts to the U.S.; Transworld’s franchising expertise could end up helping with that as well.

It’s called “An Evening in Paris,” but the end result will help an impoverished community in rural Jamaica.

Marlene Gordon, general counsel for Bacardi North America, has developed a Parisian gala theme for the biggest annual fundraiser for the Lynne Mitchell Foundation, which is named after her late mother.

Among other things, the foundation helps to provide high school scholarships, school lunches, transportation and supplies, to underprivileged students in Jamaica.

To date it has awarded 10 high school scholarships valued at $25,000 and has invested over $65,000 to replace the school’s leaking roof, broken windows and doors, and to provide back packs, school supplies, class room desks, chairs, computers, book shelves and other items needed by the school and its students and teachers.

Gordon talks specifically about how more than a 100 students are crammed into the one-room Seaview Primary School in the area of Southfield and Round Hill in St. Elizabeth, Jamaica. Her long-term goal is to see the construction of a new two-story school.

The fundraiser will be held on Sept. 26 at the Coral Gables Country Club. Visit lynnemitchellfoundation.org for more information. ?