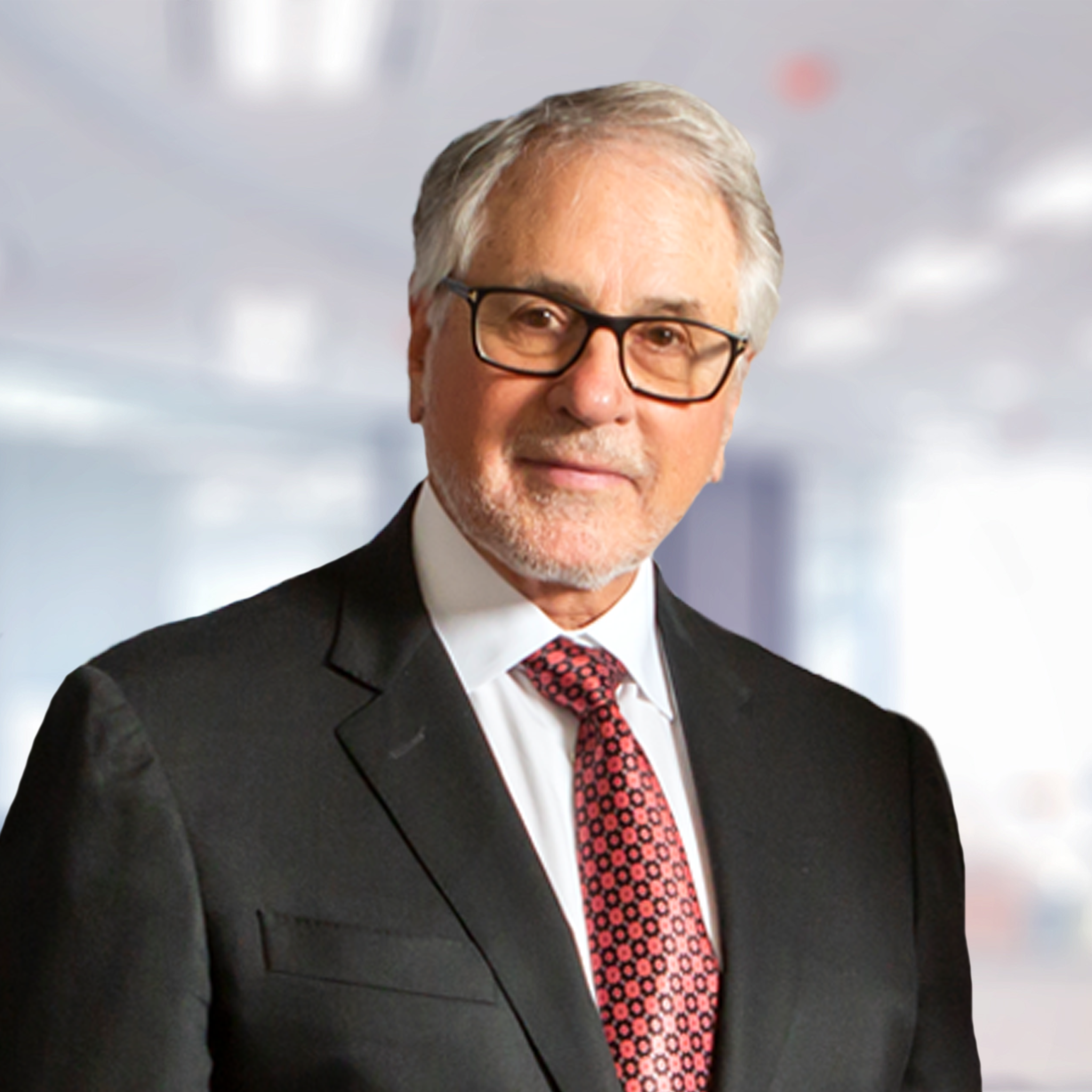 Meet Bill Scherer of Conrad & Scherer, an honoree in the Law (Broward/Palm Beach) category at the 2020 Apogee Awards

Few attorneys have done more to shape the legal landscape in Broward County than Bill Scherer. Since co-founding Conrad & Scherer in 1974, he has earned a reputation as one of the most distinguished attorneys in South Florida. With more than 45 years of experience, he has grown the firm into one of Florida’s leading law firms and has litigated over 100 trials in both jury and non-jury cases before state, appellate, and federal courts. Bill’s high profile cases and legal accomplishments have received coverage by major television networks such as CNN, CNBC, MSNBC and more.

What is your favorite South Florida dining destination? Cafe 27 in Hollywood.

What do you like to do on weekends? Prepare to pick a jury on Monday morning.

How do you unwind from a long day at work? Ride a horse.

From whom, or what, do you draw inspiration? Bruce Rogow, Esq.

What has been the biggest accomplishment of your career? I obtained a Broward County jury verdict and judgment of $66.7 million against a major international financial institution in 2017. A suit which I filed on behalf of Episcopal Priest Mark Sims against the City of Fort Lauderdale resulted in the City’s favorable change of policy in dealing with the rights of the homeless.

What advice would you give an up and coming professional? Outwork your competition…work as hard as you can.