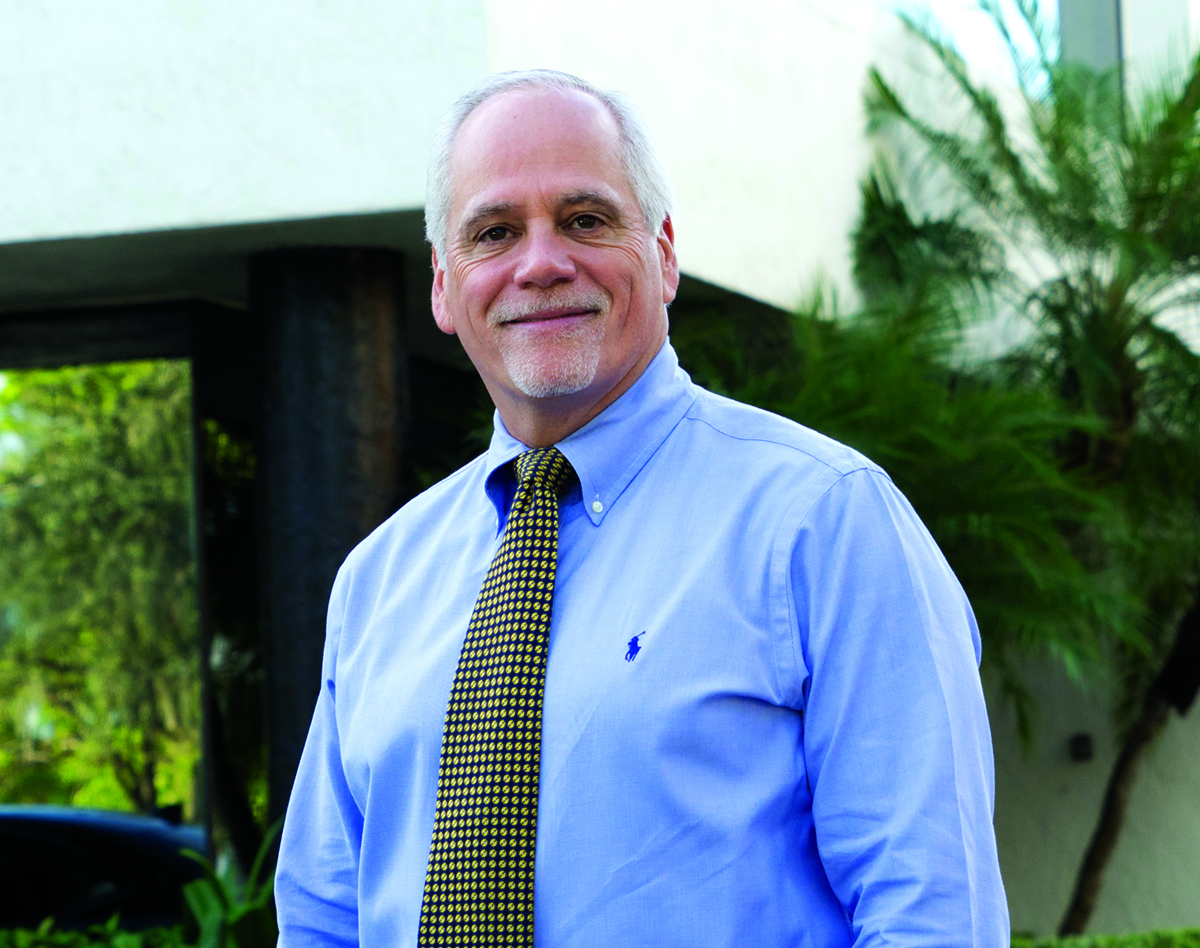 The software systems some charitable organizations use are like a family room filled with an array of remote controls.

Emails for an event are sent out by one system, but another is used for event registration. Another system manages web content while other software tracks donations. The data is often siloed, so figuring out what one donor has done necessitates flipping back and forth through multiple systems.

Arreva, which has more than 3,000 customers, is led by CEO David Blyer, who founded DonorCommunity in 2010 after playing key roles in other technology companies. He joined forces in 2017 with philanthropist and computer scientist Susan Packard Orr, who founded Telosa in 1986. Orr was previously chairwoman of the David and Lucille Packard Foundation, which had more than $7 billion in assets at the end of 2017. Her father, David Packard, cofounded Hewlett Packard.

Blyer says the combined company is the first to offer charitable organizations a fully integrated online fundraising and donor relationship management software ecosystem. In simple terms, it’s like a universal remote for your family room.

Blyer says many customers loved DonorCommunity’s online fundraising, but wanted a better donor relationship management database. “Ironically, a company in California, which was Telosa at the time, needed desperately an online fundraising platform.”

In April 2013, Orr said Telosa released Exceed Beyond, its first cloud-based donor management product. “Now, by merging with DonorCommunity, we can jointly offer a range of cloud-based fundraising solutions that will meet the needs of every nonprofit at every stage in their organizational development with a product line and value proposition that is second to none,” said Orr, who now works out of the Arreva office in Palo Alto, California.

Many nonprofits get by with multiple systems, but that can leave gaps, Blyer says. “If you give a donation, were you thanked? Did you get invited to an event?” he asks. Arreva can automatically thank a donor and then tell them about upcoming events, such as a charity walk.

Arreva’s systems provide access to donors’ full names, addresses, what they registered for and the amounts donated. Charity staff members can follow up with telephone calls that provide a personal touch of thanks and an opportunity to gather more information. For example, donors can share their birthdays and the system can later generate a birthday greeting. A charity staffer might learn a donor likes sports and later provide game tickets.

Arreva also offers predictive analytics, Blyer says. “Say Kevin has registered. I like Kevin. Kevin is the profile I want to reach out to,” Blyer says. “I can score and profile you and reach out to a database of many people I should be targeting. Now, I can do a campaign because it’s all in one database. Let’s say I want to look at everyone between 2015 and 2018 that went to a Thanksgiving run and gave more than $50. I can put together an email marketing campaign targeted to those individuals.”

The system also helps charities identify not only individuals and corporations, but household relationships, which can extend to unmarried partners, children and grandparents.

Arreva is focusing on national accounts and one big win is handling more than 50 percent of the Ronald McDonald House Charities. Arreva recently signed a strategic partnership with the Society of St. Vincent de Paul. It’s the preferred vendor for Variety, the Children’s Charity. Arreva has expanded internationally, into Australia and New Zealand.

Blyer and Orr have largely funded the company, although they have some friends-and-family investors. Arreva has 30 employees and Blyer expects to double in size soon. Many of the employees are drawn to Arreva because they have an interest in nonprofit organizations and serve as volunteer leaders.

A key addition in 2018 was Chief Marketing Officer David Jost, who is involved in marketing, sales, advertising, digital transformation and enterprise software. Previously, he was a regional VP for digital marketing company TMP Worldwide and is on the board of trustees at North Broward Preparatory School.

The software allows organizations to get a clear sense of return on investment and add new capabilities, Blyer says. For example, a major donor might use a charity’s peer-to-peer fundraising app to spur birthday donations. The system allows sharing through Facebook and personal emails.

Blyer is looking for more applications to add to the suite of products. One is a system that allows bidding by text messages at charitable auctions.

Arreva charges based on the record size of the charitable organization. Costs can be $1,200 for 3,000 records, Blyer says. An example of a record would be one donor and one gift. Larger organizations can spend $50,000.

Arreva has a baseline product that it freely gives to nonprofit organizations with less than $50,000 in revenue, Blyer says. “We’ve probably given thousands of copies of software. A lot of companies come back and buy more software.” ♦

Blyer has an MBA from Nova Southeastern University and an extensive background in technology.

After working with NCR after college, he was recruited by Tandem Computers and built up $100 million in revenue in the Caribbean region from scratch.

In 1994, he co-founded Vento Software, a business intelligence and data warehousing software company. The company was sold to SPSS for about $11.5 million in 1999. Blyer stayed on for four years as president of the Enabling Technologies Division. Blyer says he was partially spurred to found DonorCommunity because he wanted to give to a good cause after having cancer earlier in his life.

He serves on the Young Entrepreneur’s Council at Nova Southeastern and on the board of Envirostar, a publicly traded company that’s the parent of Dryclean USA.