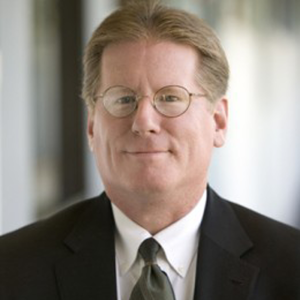 The South Florida chapter of the nonprofit, Exit Planning Exchange (XPX) announced its latest event to address one of the hottest topics and growing business sectors: marijuana. “The Cannabis Market – A Growing Opportunity or Up in Smoke?” will last from 5:30 p.m. to 7:30... 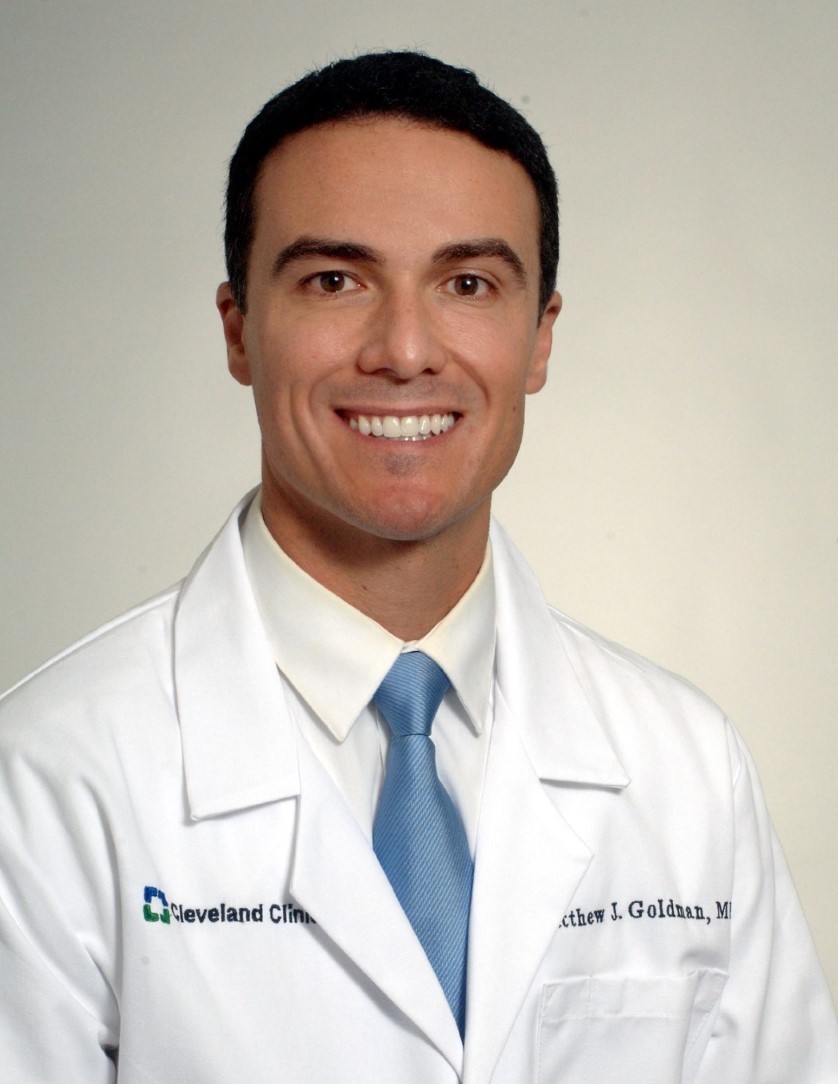 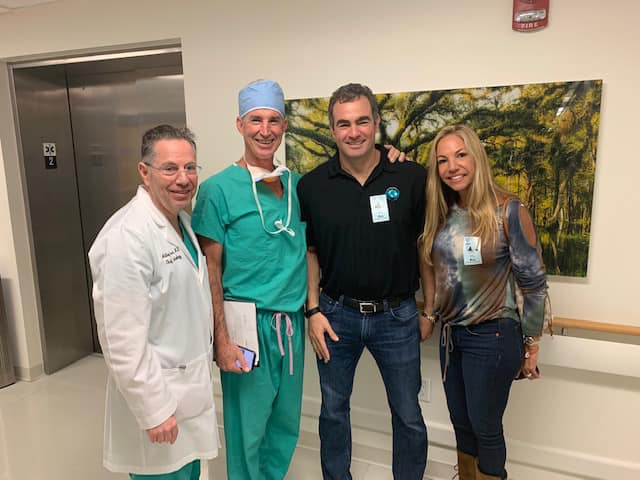 The Nicklaus Children’s Hospital will designate a “VoLo Foundation Cardiac and Neurology Floor” on its main campus in Miami after a multi-million donation by VoLo Foundation co-founders David S. Vogel and Thais Lopez Vogel. “We are honored to be able to give back to the hospital that helped save our... 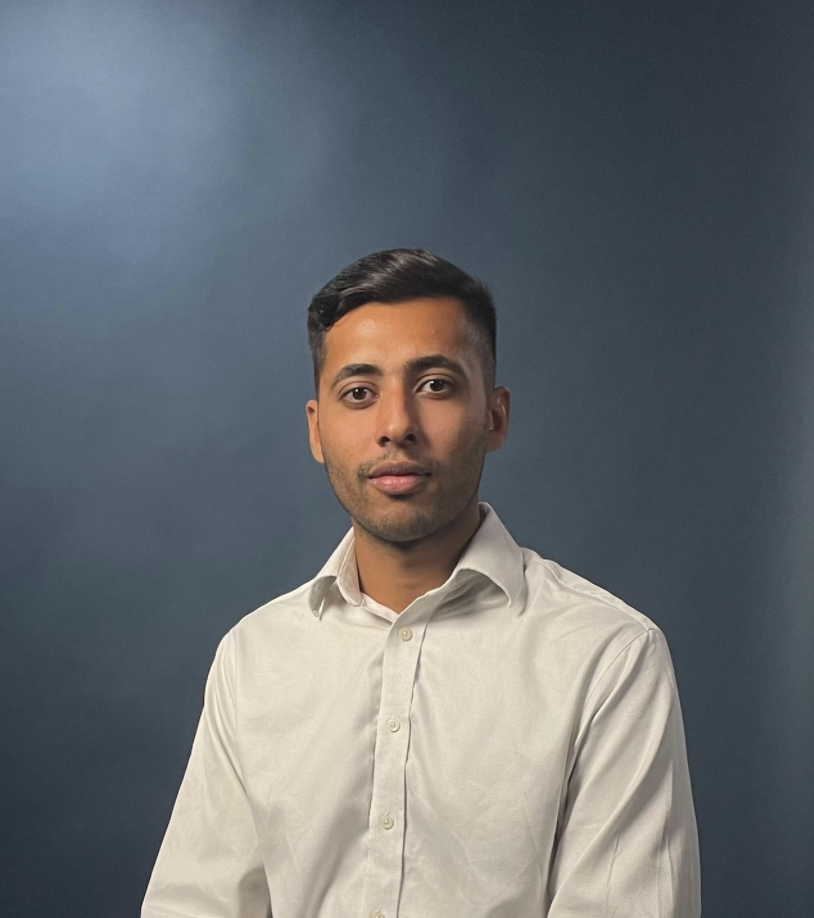 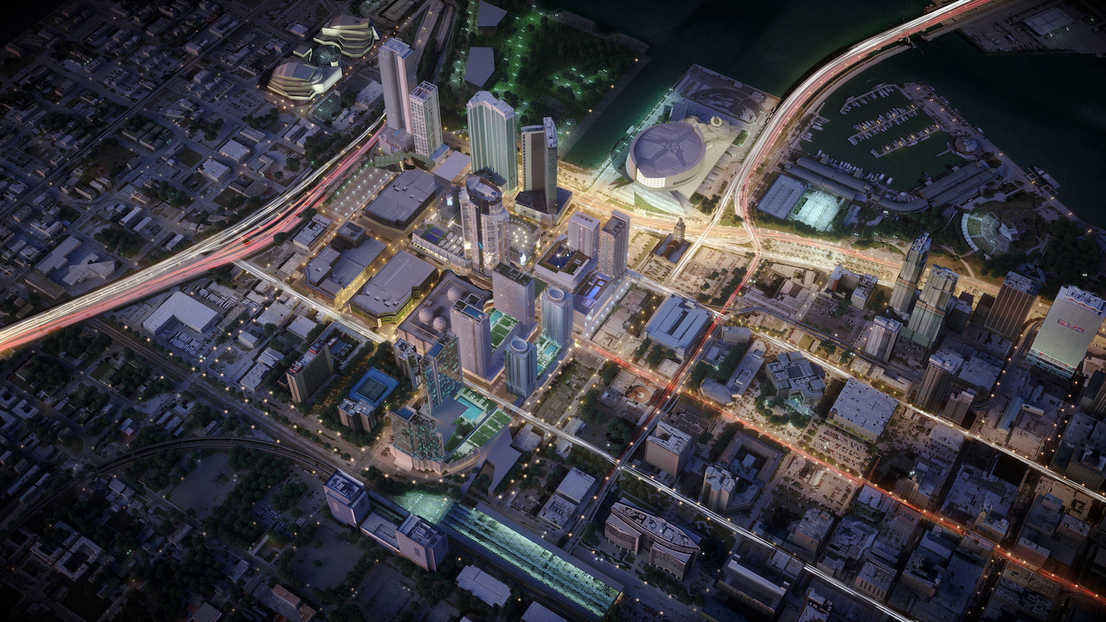 Posted at 15:26h in Retail by SFBW Staff 0 Comments
Share

The latest tenants slated to open at Miami Worldcenter include the world's leading prestige beauty omni-retailer, an innovative electric car brand and the global leader in bowling entertainment. Sephora, Lucid Motors and Bowlero will occupy a combined 60,000 square feet of space in the open-air shopping and entertainment center beginning in 2022. Along... 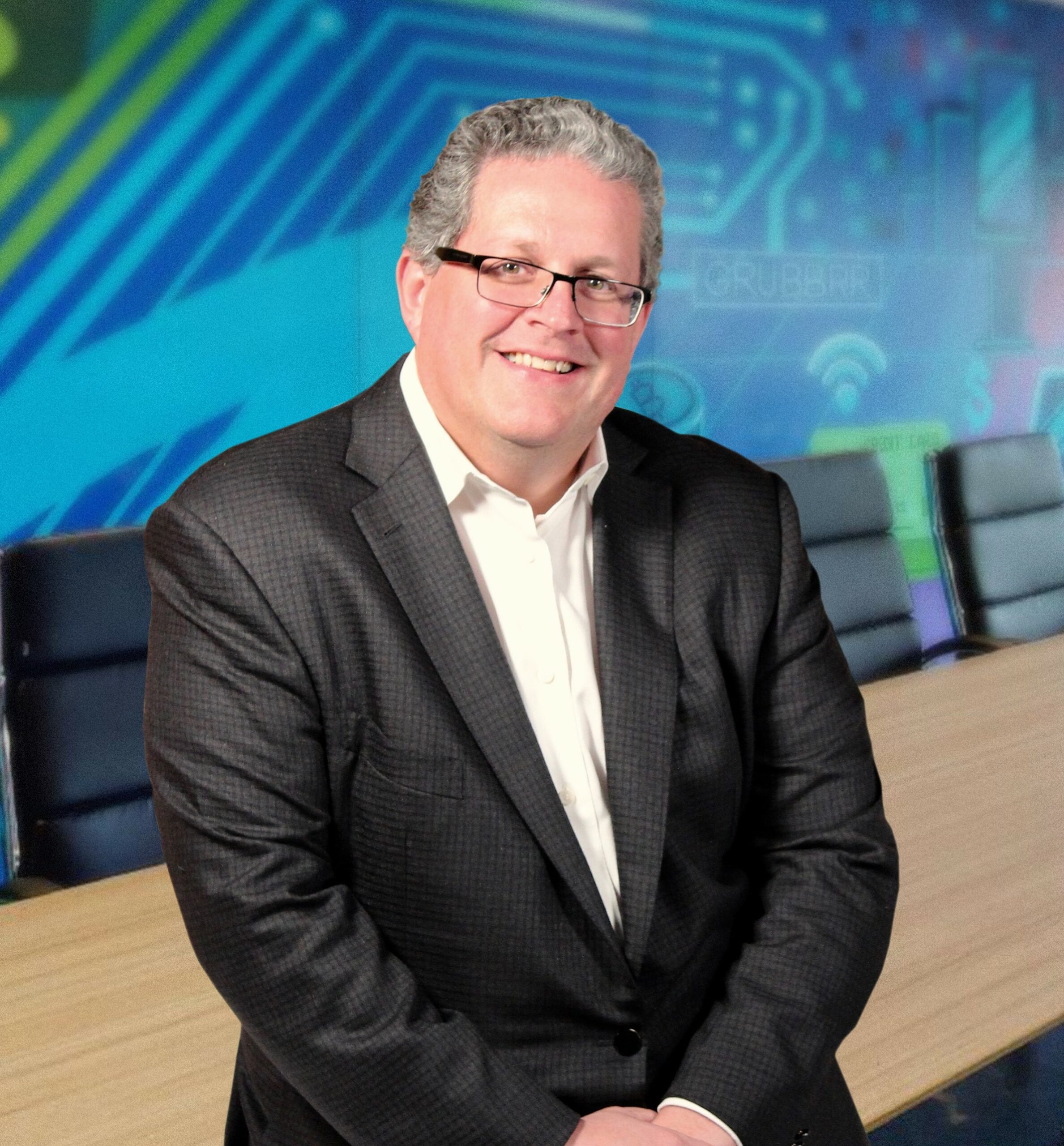 Posted at 15:18h in Entrepreneurs & Business Strategy, Homepage Banner by Drew Limsky 1 Comment
Share
Born in Detroit, Sam Zietz wasted no time in racking up the bona fides that counted. New York University School of Law, a top-10 school. The law firm of Skadden Arps, one of the world’s most vaunted practices, by both revenue and reputation. Zietz spent only four years as a lawyer before the entrepreneurial spirit took hold. He launched TouchSuite as CEO in Boca Raton in 2003, and in 2018 he discovered Grubbrr, and soon became its CEO. Both companies are leaders in the financial technology sector. With characteristic candor and his signature enthusiasm, Zietz shares with SFBW a few stops along his journey. “I received a joint J.D. and L.L.M. at New York University. What a great faculty. Literally, the godfather of every subject was a professor there. I never wanted to be a lawyer. I always wanted to be an entrepreneur. I figured you needed one of two things: You needed money or you needed know-how. I didn’t have money so I figured I better go get some know-how. Fortunately, out of law school I worked at Skadden Arps, where they’re kind enough to give you three years of experience for every year you work there. At Skadden, I was doing structured finance, which is securitizing income streams, and I thought to myself, I need to get one of these. So, I ended up finding the payment space. TouchSuite is a financial technology company that provides businesses throughout the United States and Canada with the ability to accept credit cards, and the technology to facilitate that. I’ve been doing that for nearly 20 years. I’m a big student of history. I got into this arena because when I was exposed to the payment space, to me it was the same as where the cellular phone industry had been 10 years before. You’ve heard the adage that history always repeats itself. All I did was analogize the payment space to the cellphone industry. When cellphones came out they were $1,000, $2,000. All of a sudden, they thought, We’re making a lot of money off that service, so let’s just provide these the cell phones at cost. And then, somebody said, ‘You know what? We’re making so much money off the service, why don’t we give them these phones for free?’
Read More 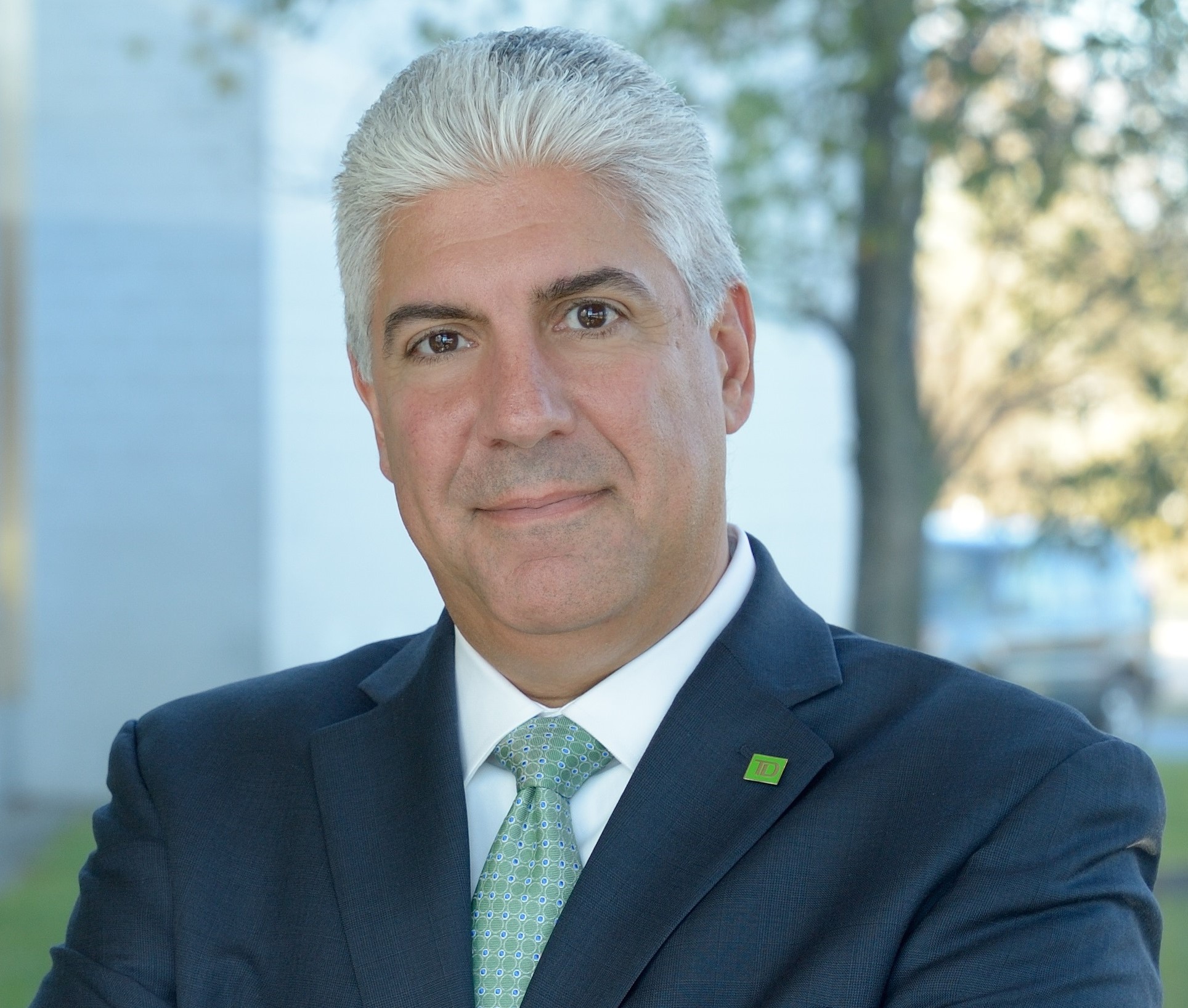 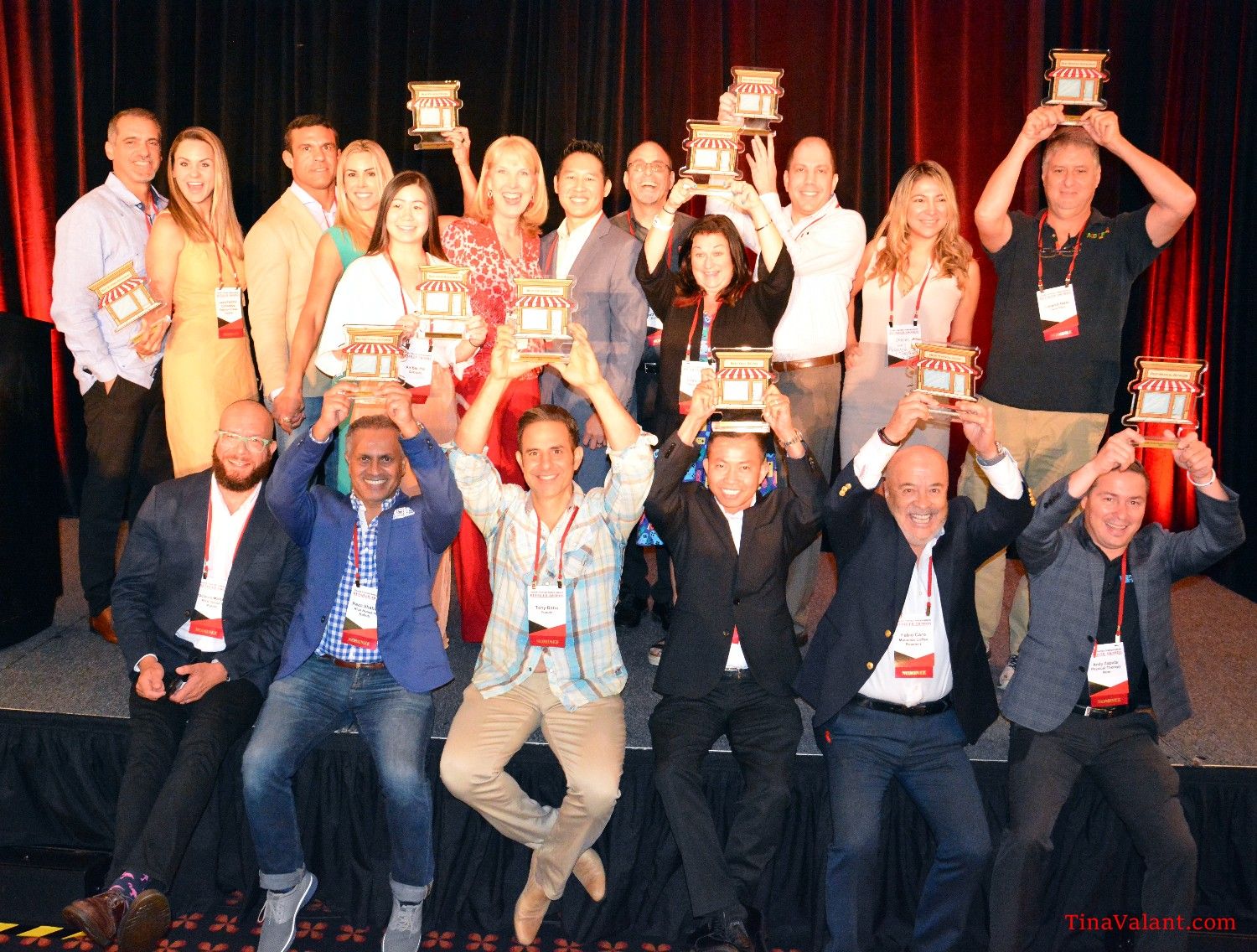 Posted at 15:45h in Retail by SFBW Staff 0 Comments
Share

Avoiding the financial consequences of the COVID-19 pandemic has been nearly impossible for many independent retailers and restaurants. To help recognize their commitment to the local economy, the South Florida Independent Retailer Awards (SFIRA) requests the public’s help to identify locally owned retail shops and restaurants worthy... 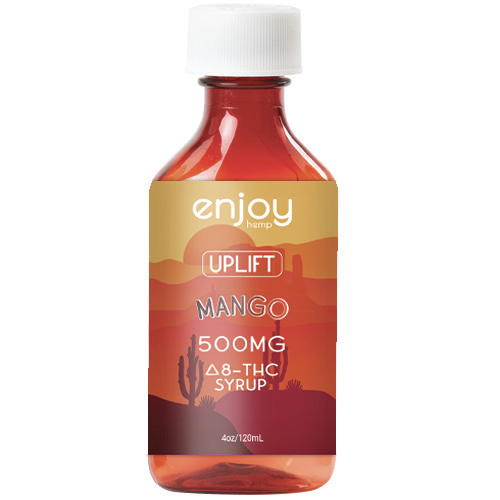 Since launching earlier in 2021, Enjoy Hemp has continued to produce cannabis products centered around providing the customer with detailed information on how the commodity was derived and its effect on the user. The company recently launched Delta-8 THC Syrup to further its offerings. The syrup transforms... 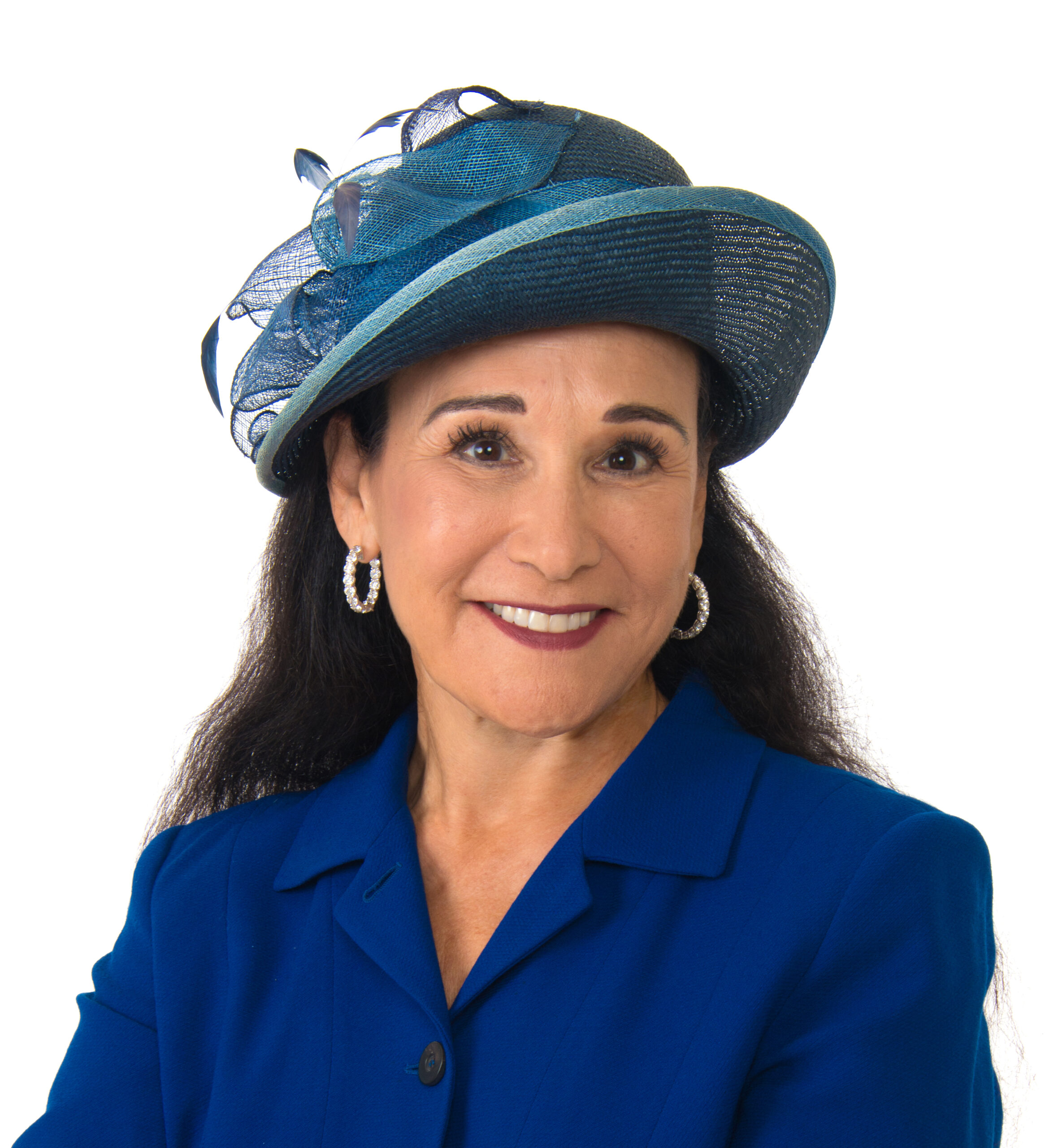