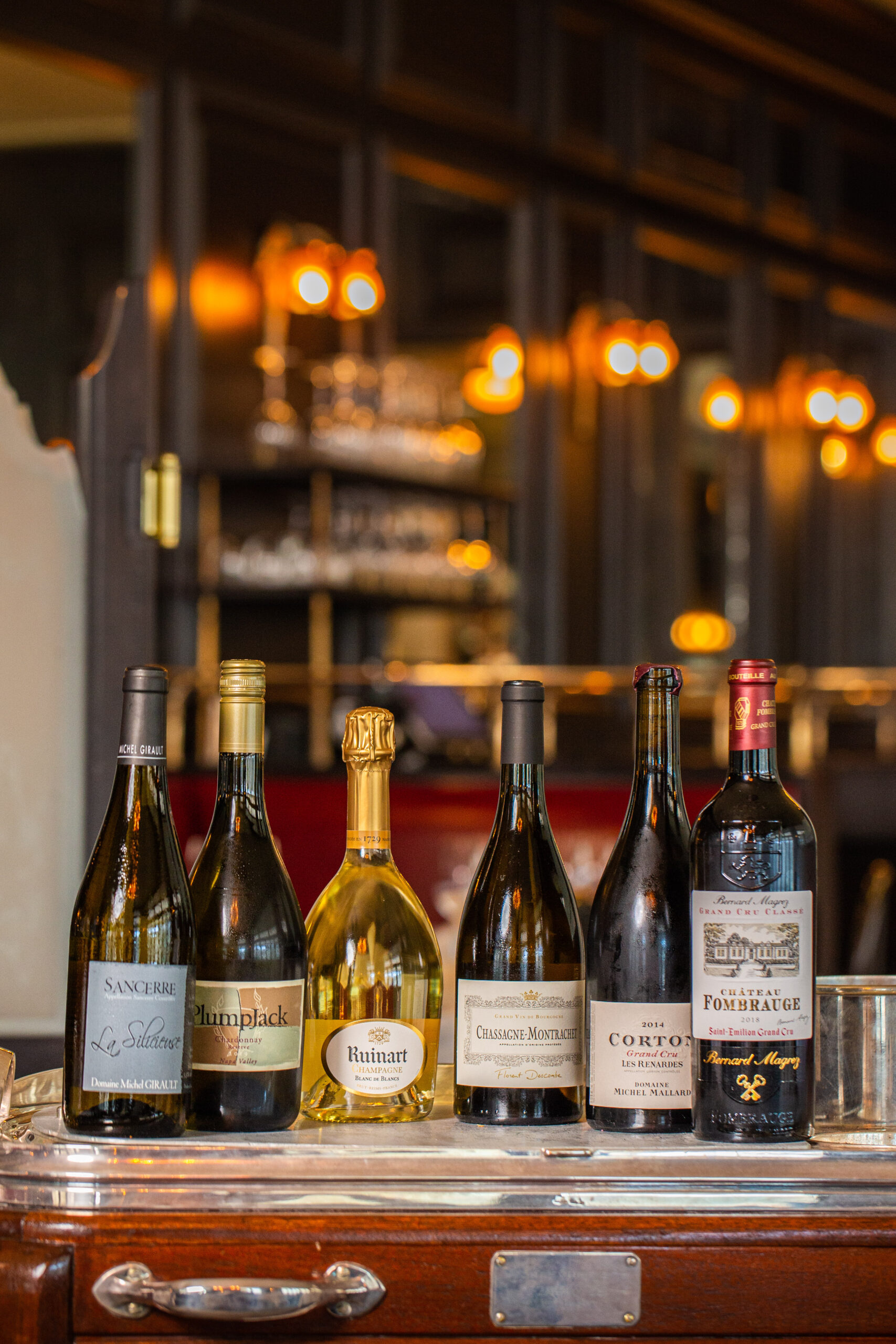 Posted at 16:36h in Hospitality by SFBW Staff 0 Comments
Share

For those seeking a dine-in Thanksgiving meal on Thanksgiving Day, La Goulue in Palm Beach will be open to serve dinner. The French bistro offers a full bar with a specialty cocktail menu and an extensive wine and champagne list, including more than 20 wines... 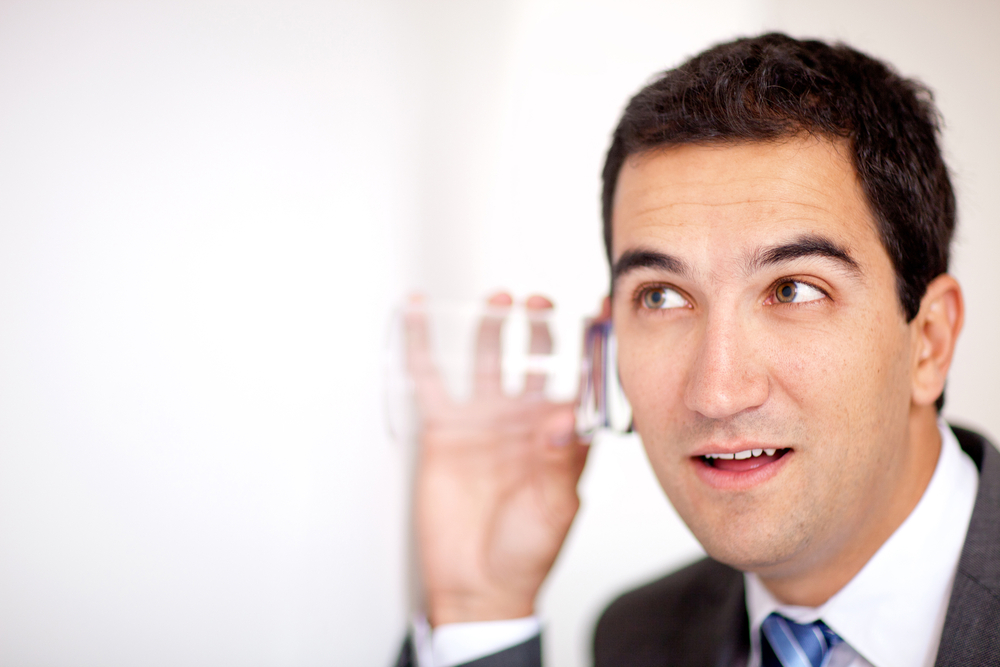 “Five of my close friends bought in Miami in the last 12 months.” —Pamela Liebman, CEO of Corcoran “Today, in Miami Beach, people don’t care if a house is next to a bridge or if airplanes are flying over.” —Dina Goldentayer, executive director of sales at Douglas Elliman... 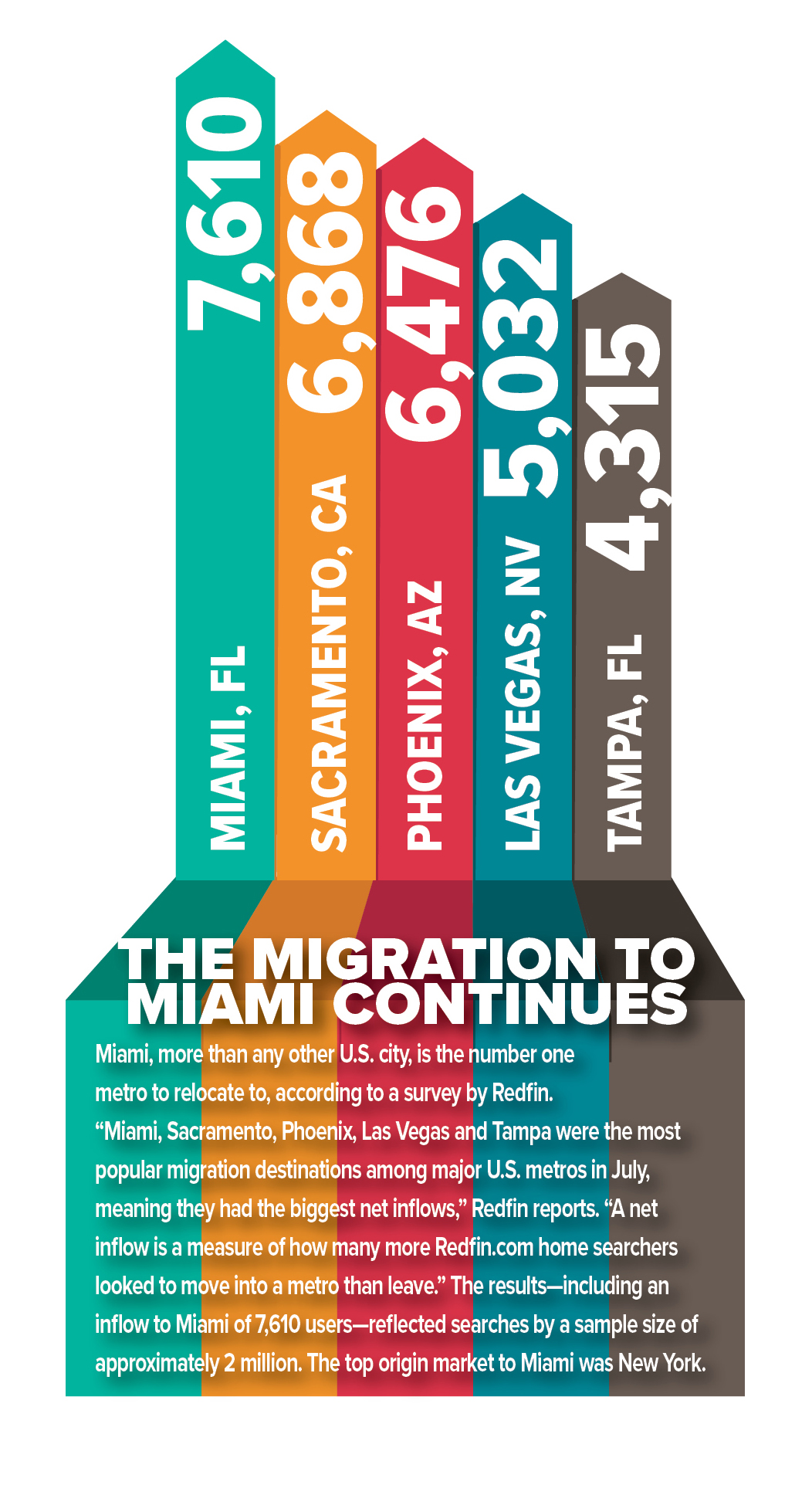 If online searches are any guide, potential homebuyers are continuing their love affair with Miami. Check out the chart above to see how the Magic City blew past other Sunbelt cities.... 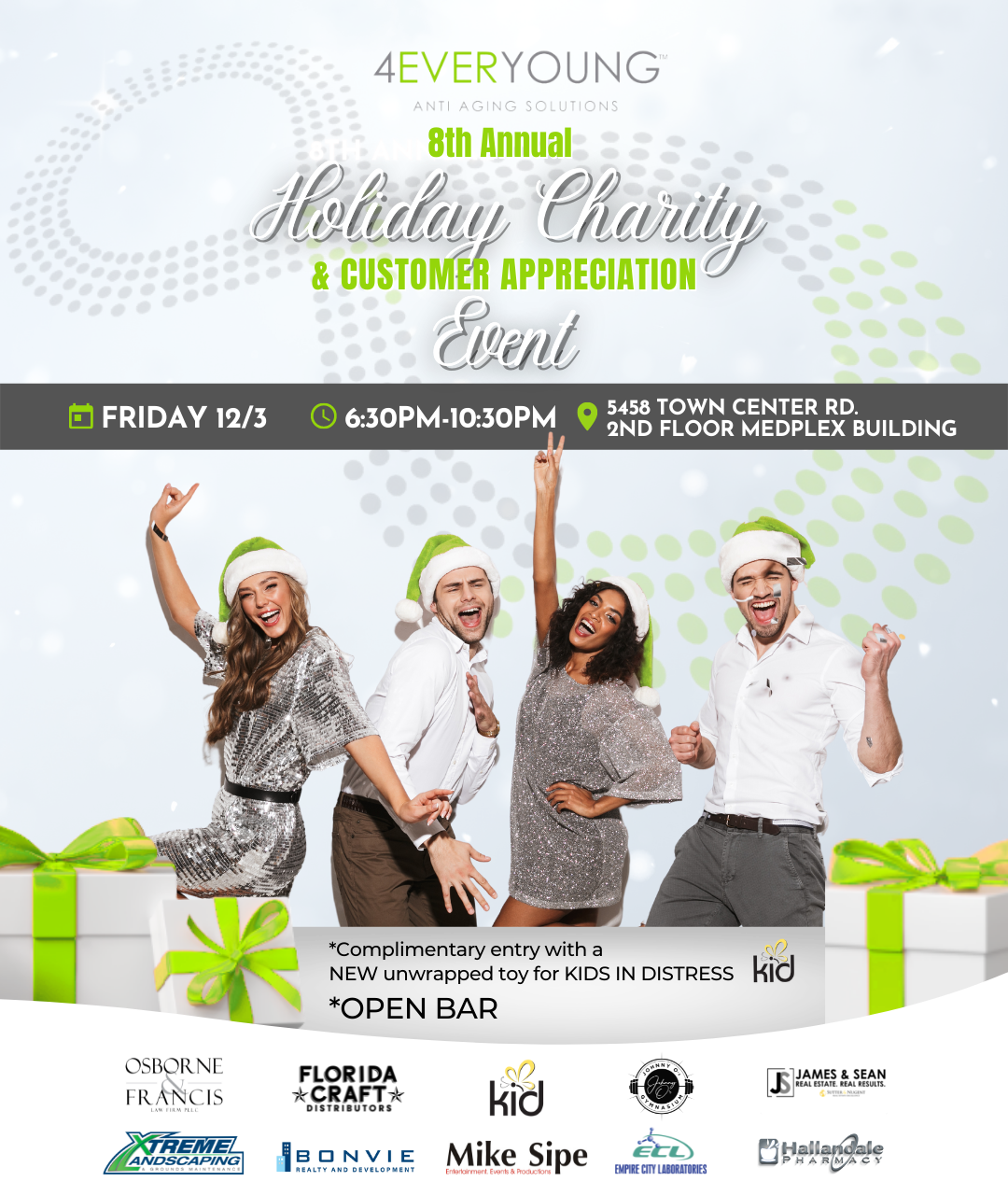 To help customers enjoy an open-air event that also benefits a local charity, the 4Ever Young Anti Aging Solutions in Boca Raton is hosting its annual Holiday Charity & Customer Appreciation Event from 6:30 p.m. to 10:30 p.m. on Friday, Dec. 3. at 5458 Town Center Road... 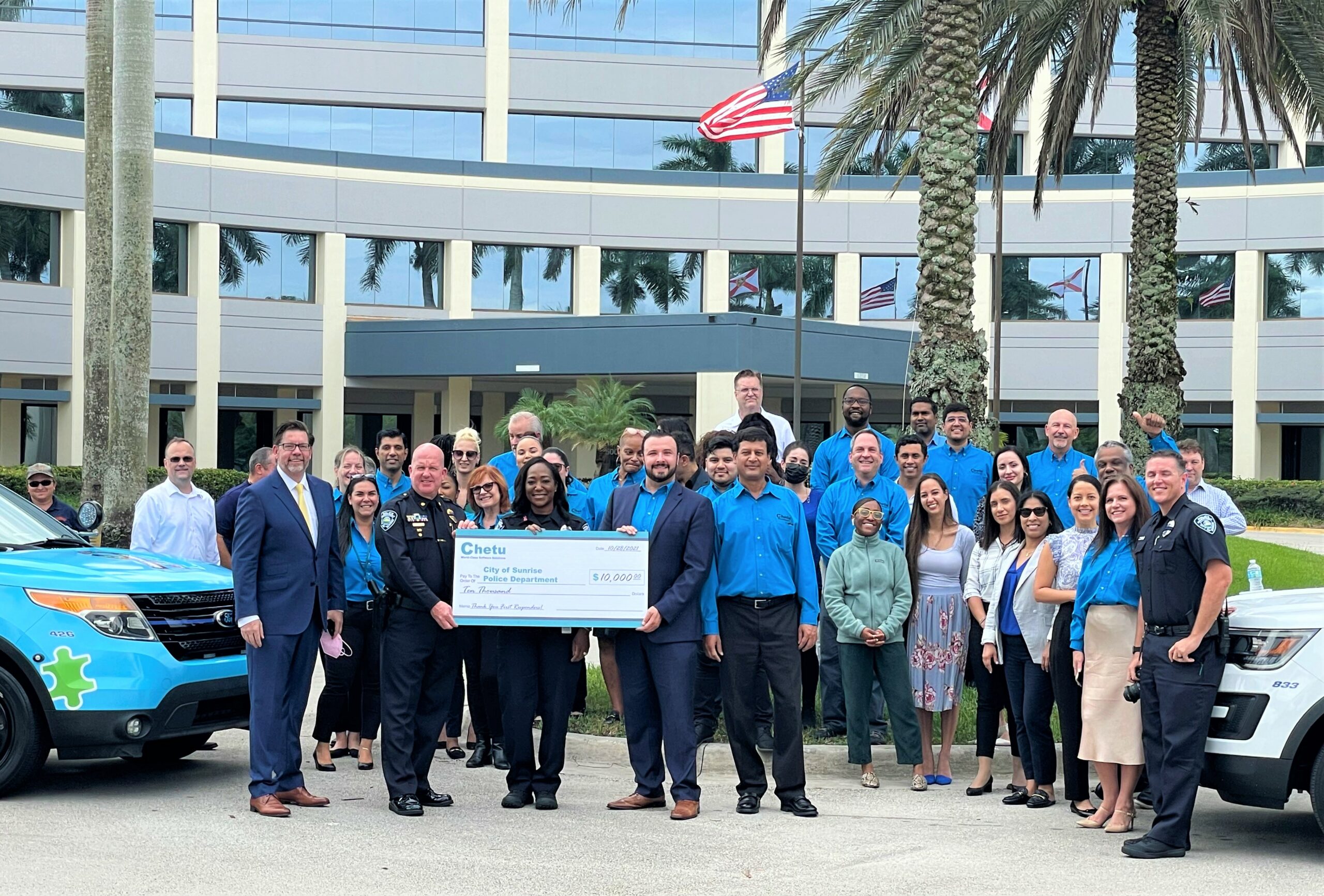 To support the Sunrise Police Department on National First Responders Day last month, the Chetu Foundation gave a $10,000 donation to the department to support its community policing initiatives. The foundation is a subsidiary of the global custom software developer, Chetu, and was founded to help... 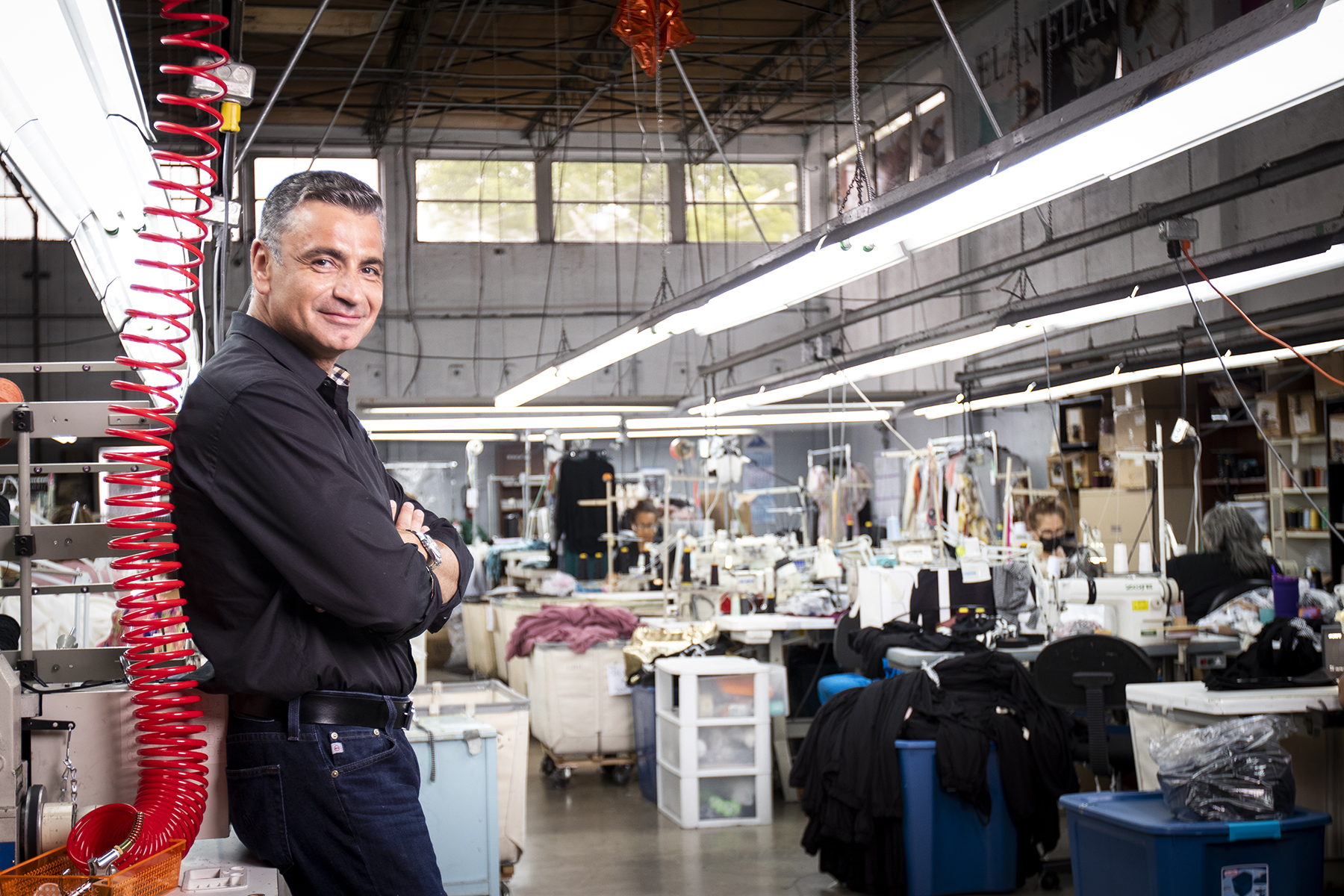 Posted at 16:10h in Entrepreneurs & Business Strategy, Homepage Banner by SFBW Staff 0 Comments
Share
Though barely out of high school, Elan Savir believed he had something to prove to his family and friends: That the native of Israel, who was raised mostly in New York and South Florida, could find success in Miami. And he could do it with a sense of style. “When I was 18, I started working in clothing stores,” Savir recalls. “At that time [the late 1980s], everyone who I knew that was successful was involved in the fashion industry. To me, success equaled a clothing company. I always had a good eye, and I wanted to make something out of myself. At the time, Miami was a huge fashion hub. There were many factories and fabric mills. Pursuing this industry felt very natural to me.” Inspired by his future father-in-law—who operated a string of successful boutiques in Hollywood Beach, creating clothing and bathing suits for the business—Savir started by thrifting for used jeans and other fabrics. He would then color, cut and stitch the pieces together into edgy denim creations and 1990s-style club dresses. Once finished, he would pack up the trunk of his car and drive up and down the Florida coast to sell his designs. As his work evolved, the industry took notice. “Everyone thought I knew what I was doing,” he says. “No one realized that I was actually just starting out.” It was the beginning of one of the longest-running and most beloved fashion acts in South Florida. In 1991, Savir launched Elan, his namesake company for women’s clothing that, initially, focused exclusively on designing and producing an annual line of resort wear. Three decades later, Elan has transformed into a contemporary, year-round line—not to mention, a family affair. Savir, along with his wife, Galit, and three daughters (Leah, Sarah, and Senaya), as well as more than 150 employees, all have a hand in creating collections for every season—fall, winter, spring, summer and resort. No matter the time of year, there are consistent and flattering threads of comfort and confidence that run through collections designed for the “adventurous fashionista.” “About 12 years ago, we started to make the transition into ready-to-wear collections,” he says. “We started with a fall line, which helped to open up a new client base for us. It was natural to expand to spring, summer, and winter, with resort being our fifth component.”
Read More 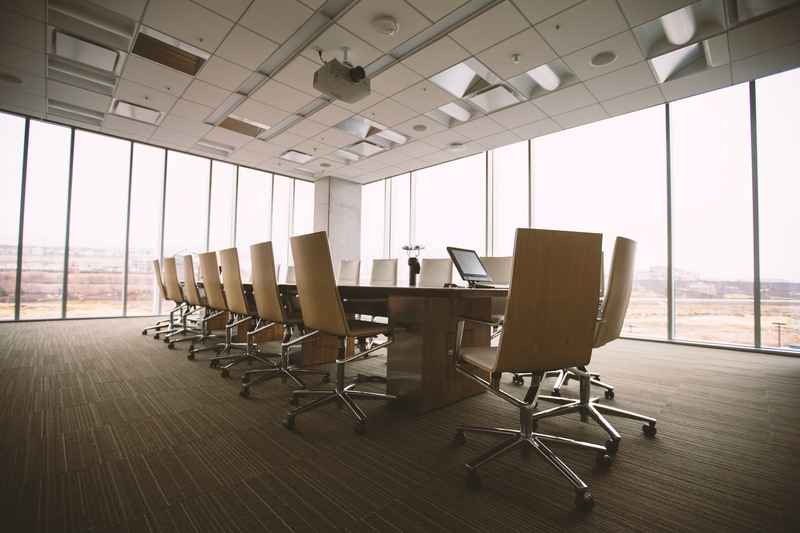 Posted at 16:45h in Community and Philanthropy by SFBW Staff 0 Comments
Share

The Broward Performing Arts Foundation recently welcomed four new board members for the 2021/2022 season. The organization has been providing support for the Broward Center for the Performing Arts for over 30 years. Funds raised by the foundation help support the center’s innovative and diverse... 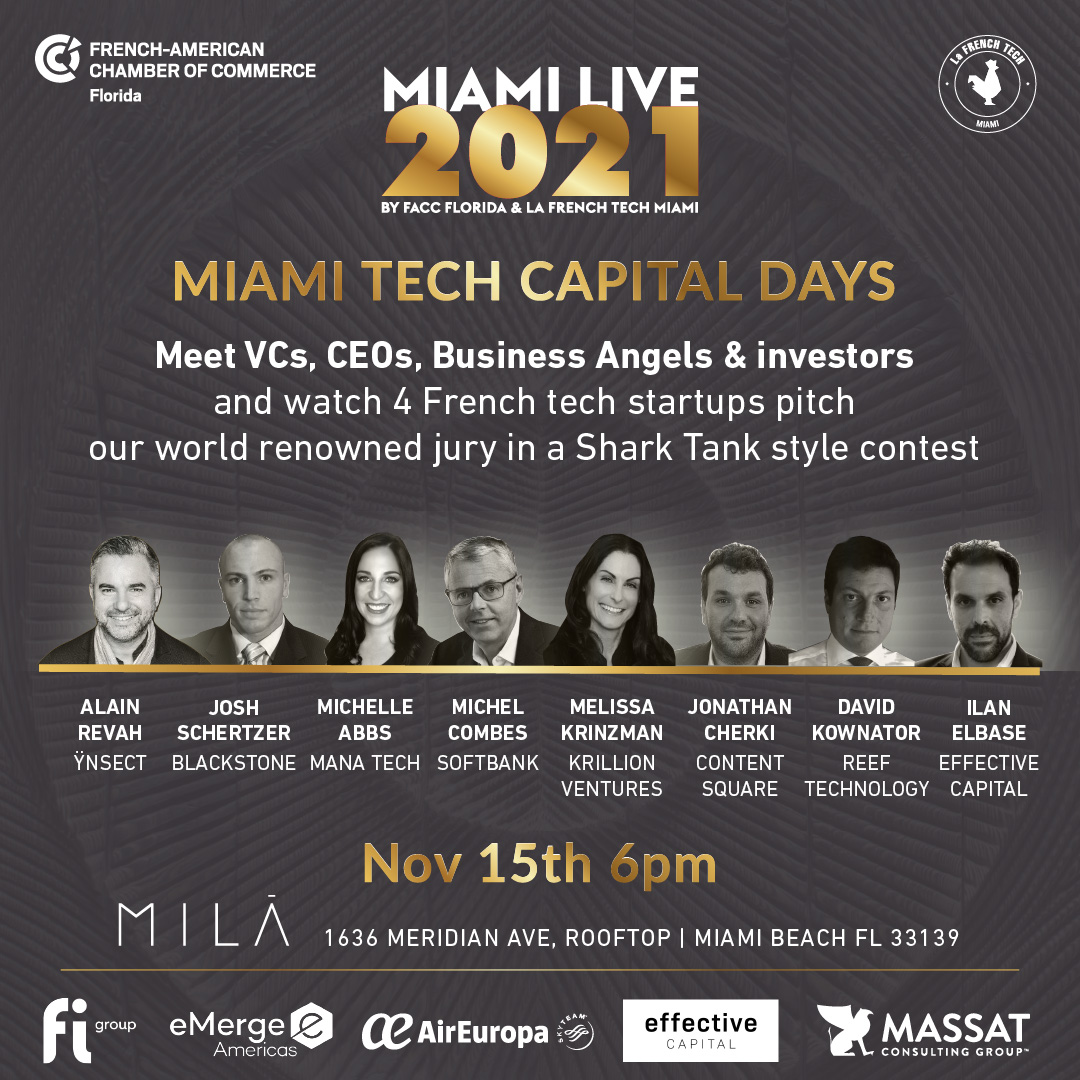 As Miami continues to attract new tech and financial companies to the area, the Miami Live 2021 trade show will bring companies and industry experts together to delve into business growth in the tri-county area. The kickoff event begins at 6 p.m. today at MILA Restaurant, which... 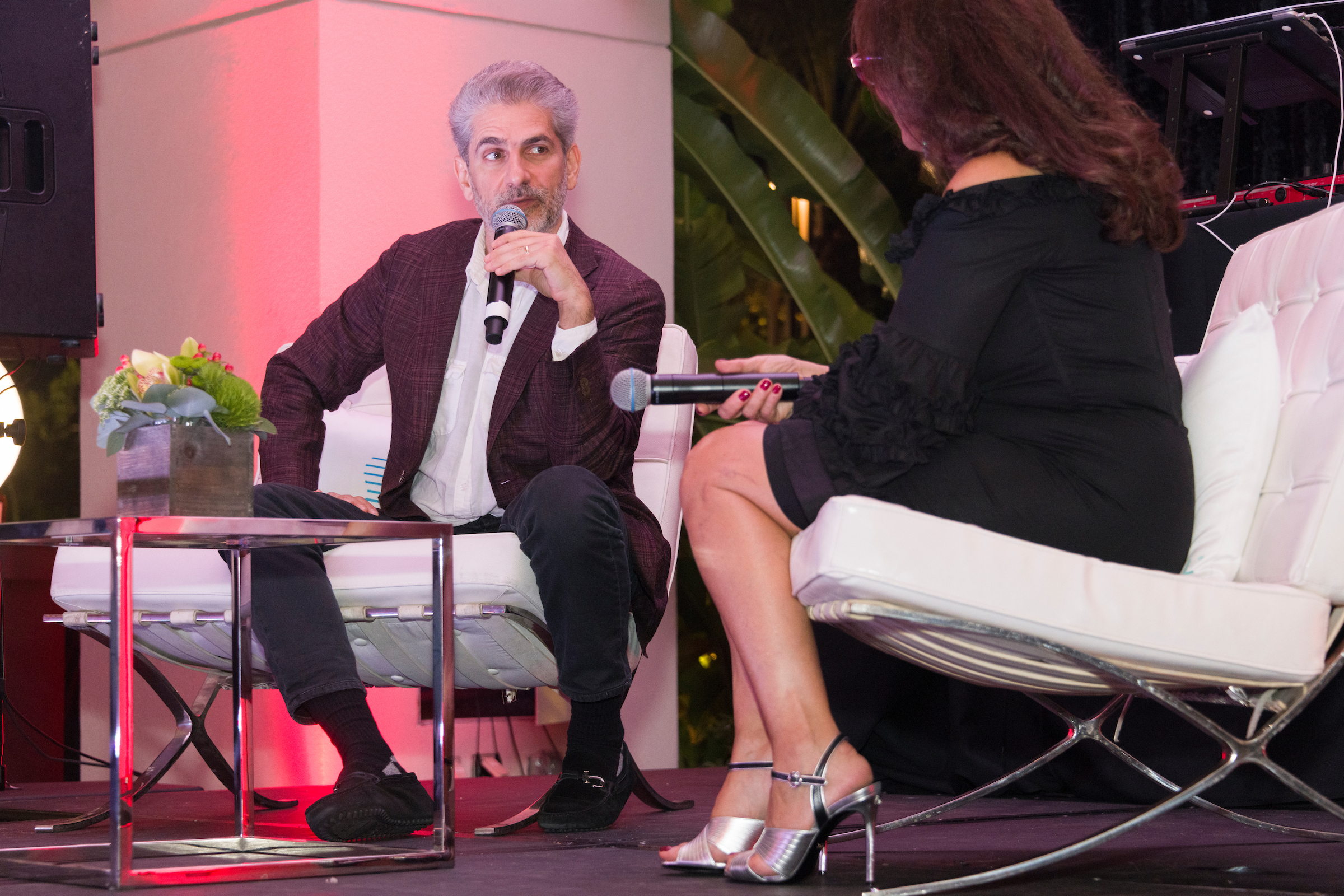 Posted at 16:41h in Community and Philanthropy by SFBW Staff 0 Comments
Share 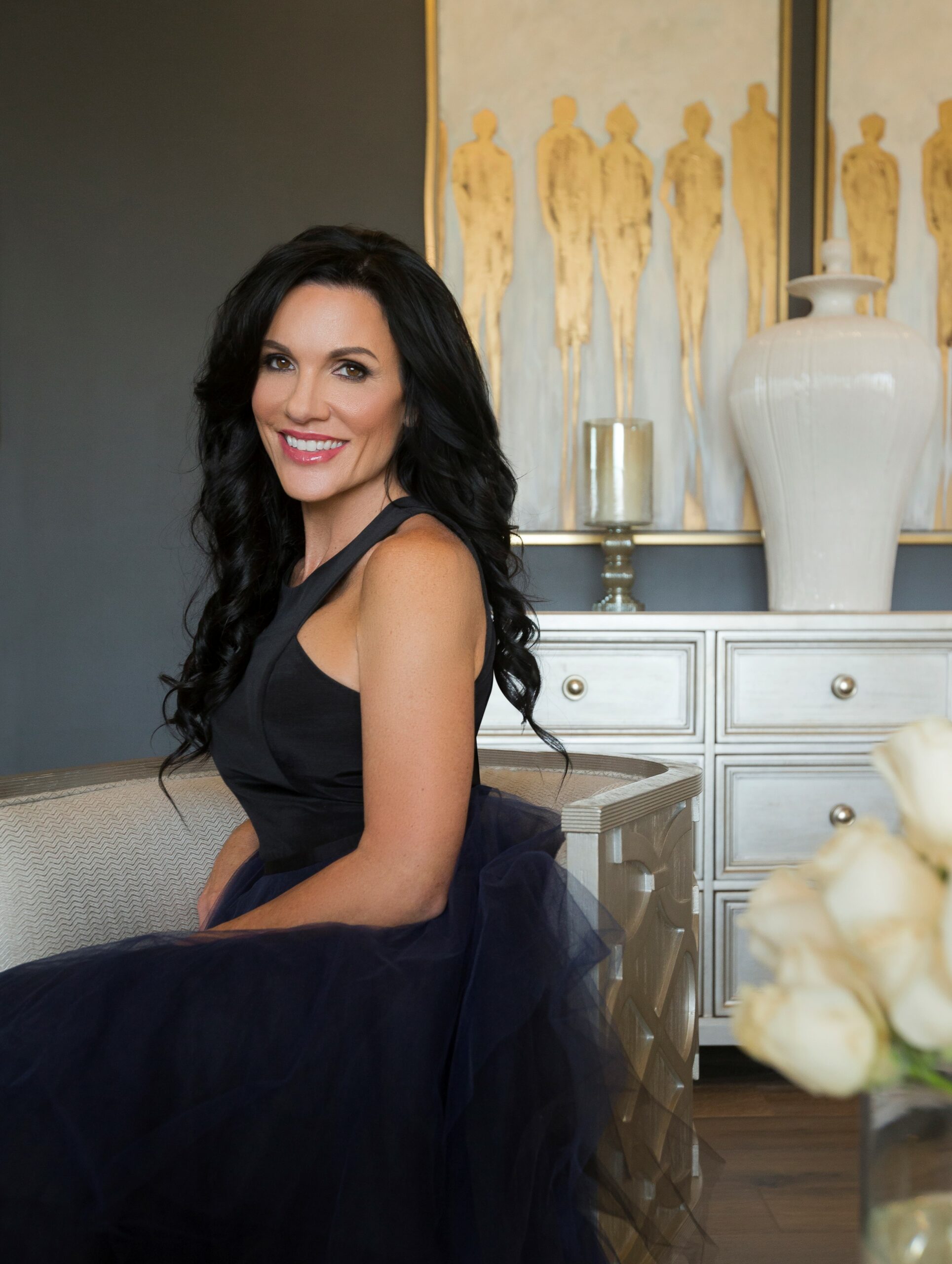 15 Nov For HGTV Designer Trish Beaudet, a Relocation to South Florida Five Years Ago Aligned With the Coastal Atmosphere That Inspires Her

As an interior designer who has appeared on HGTV’s Design Star and other TV shows, Trish Beaudet thrives on mood boards: “My vision board is built around the ocean and island living,” says the former Michigander who now calls the Lighthouse Point-area home. “I just recently went to Bermuda and...