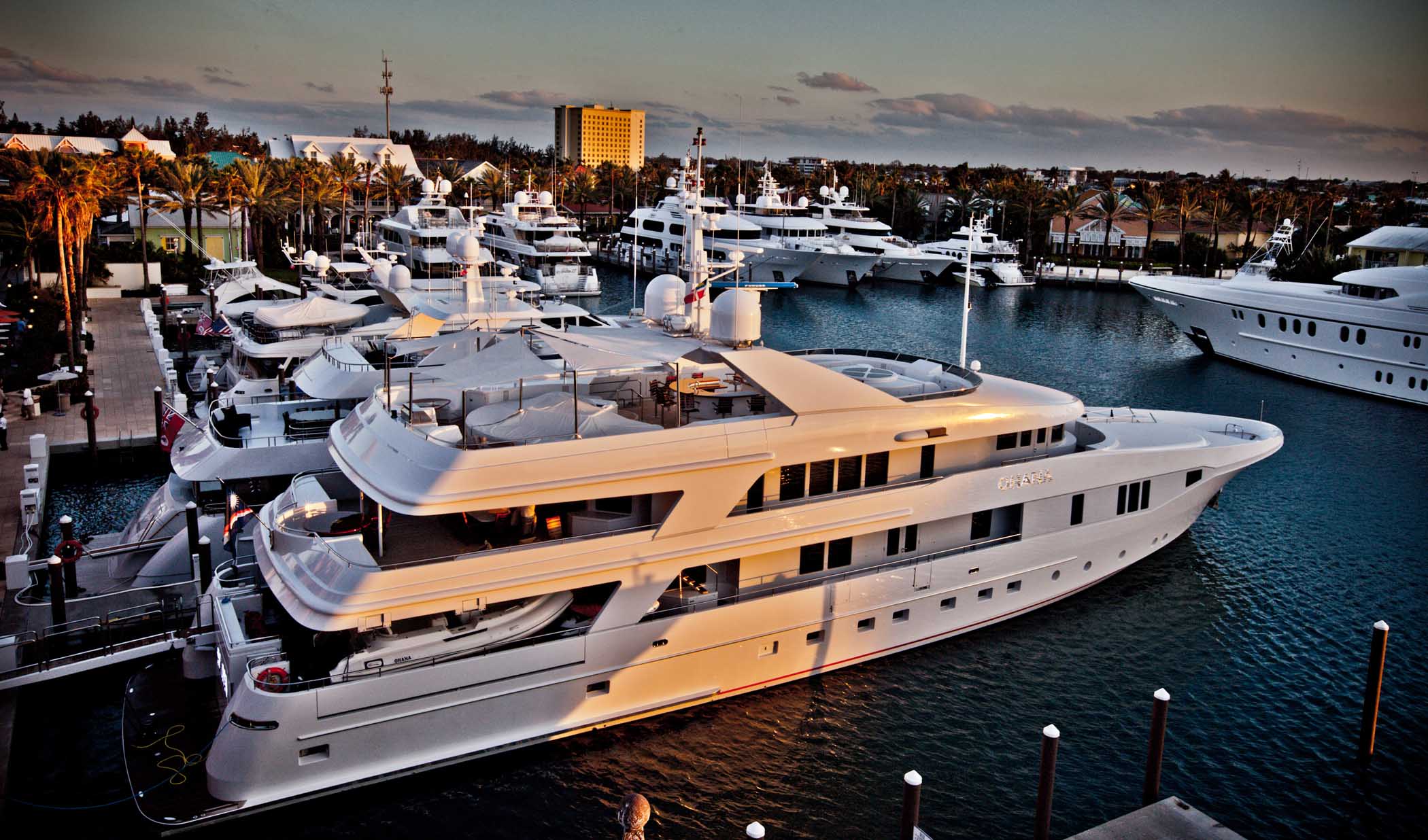 The 33rd Annual Boys & Girls Clubs of Broward County (BGCBC) Yacht Rendezvous will gather luxurious yachts together for one of the most spectacular yachting events in the world. It was founded by Rita and Rick Case and lasts from Nov. 4 to Nov. 6 at... 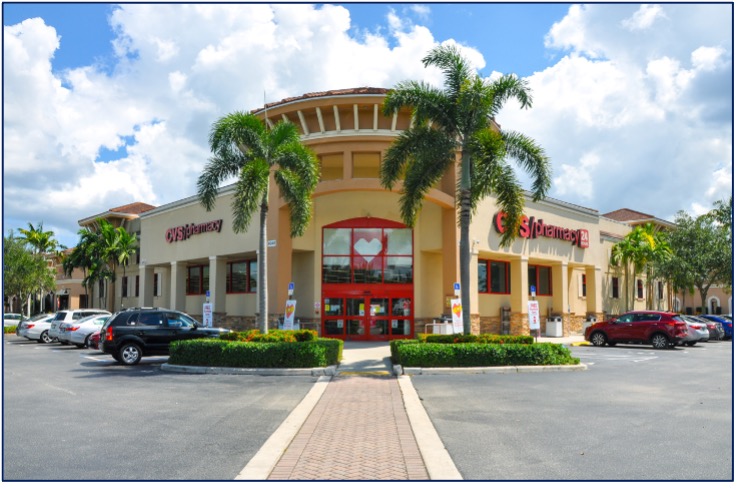 Posted at 15:46h in Retail by SFBW Staff 0 Comments
Share

CenterSquare Investment Management (CenterSquare) recently took over the management of HSBC Plaza, a 46,000 square foot service property located at the corner of Yamato Road and U.S. Highway 441 in Boca Raton. As part of its investment, CenterSquare plans to renovate the facility to improve its... 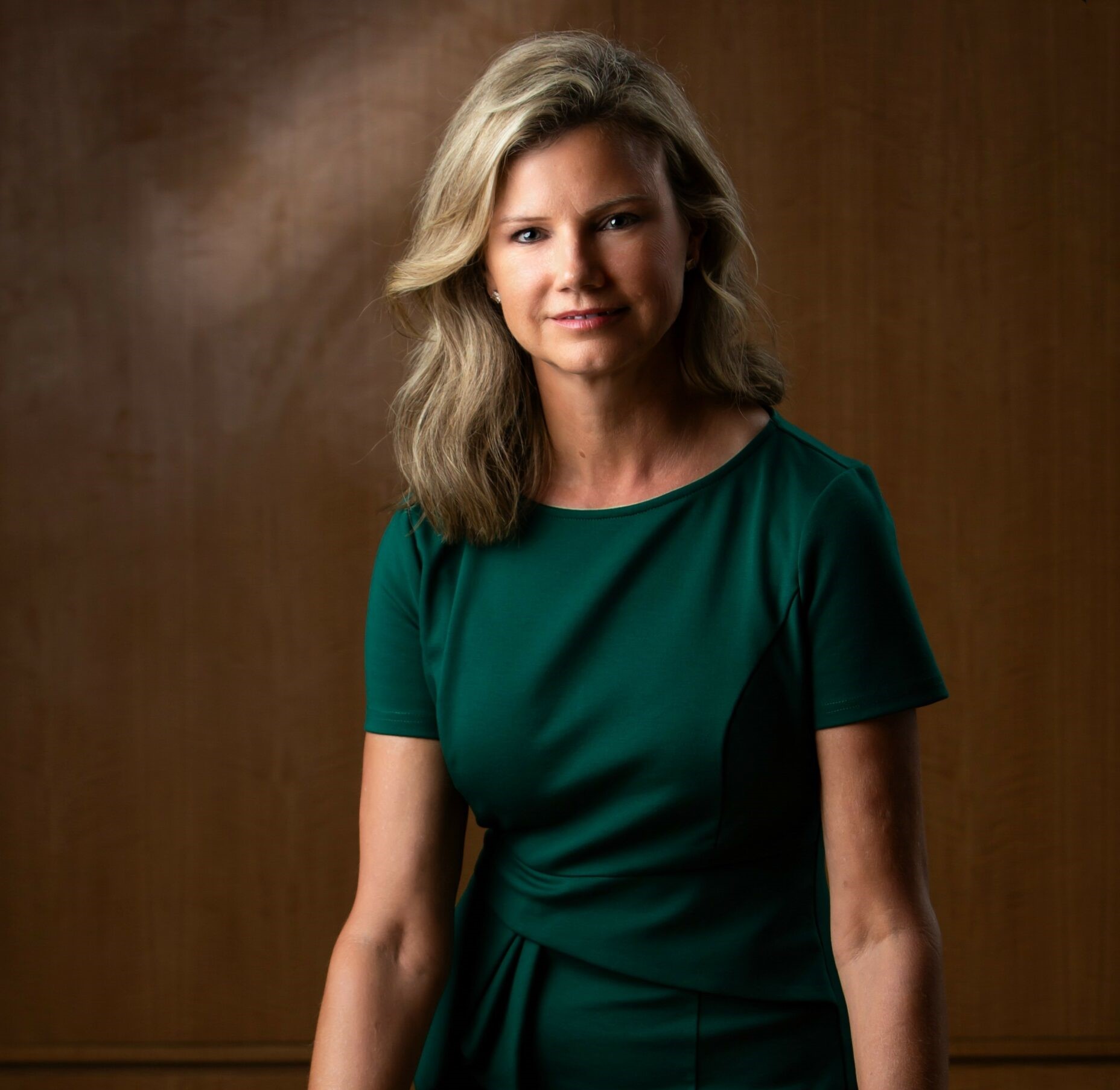 Posted at 15:42h in Homepage Banner, Industry Superstars by Drew Limsky 0 Comments
Share
When a new executive joins a company, a typical early test is whether the executive is permitted to change an entrenched policy. Lee Ann Edwards confronted this scenario soon after being hired as the president of Altman Management Co., which has developed, constructed, acquired and managed more than 26,000 multifamily homes in Florida and a handful of other states. Edwards describes Joel Altman, chairman and co-CEO of The Altman Cos., as “superbly charming—a big reason I joined the organization. He’s been nothing but cordial, respectful, understanding and supportive of me.” But would he embrace change to go along with new blood? Edwards shares a story that’s illustrative and seemingly small—but it’s only small if employee morale doesn’t matter to you. When she visited various Altman properties, she learned that the site teams didn’t like the fit or feel of the uniforms. (Site teams are composed of property managers, assistant property managers, resident representatives, and maintenance. “They are on the front lines of our image,” Edwards says.) This was no joke: Complaints and even lawsuits about uniforms—for example, in the airline industry—became front-page news from 2017 to 2020. Edwards was told that it was useless, that Altman would never allow the longstanding uniforms and dress codes to be changed. Still, she wrote up a new uniform policy, one more flexible and individualistic, and told her new boss about the pervasive complaints. Altman accepted her recommendations on the spot and allowed her to implement them. Altman Cos. has 30 rental communities across the United States that Edwards oversees. Her résumé uniquely prepared her for the role: With more than 20 years in multifamily property management with several of the industry’s top operating apartment platforms—she knows the industry inside and out. “Part of me coming on board was to help our third-party business, other clients that we manage on behalf of,” Edwards explains. “We manage more sites than we own. Clients are attracted to boutique company like Altman rather than the Greystars and the bigwigs of the world that have 600,000 apartment homes across the U.S. We have about 8,000. We can give our clients more attention.”
Read More 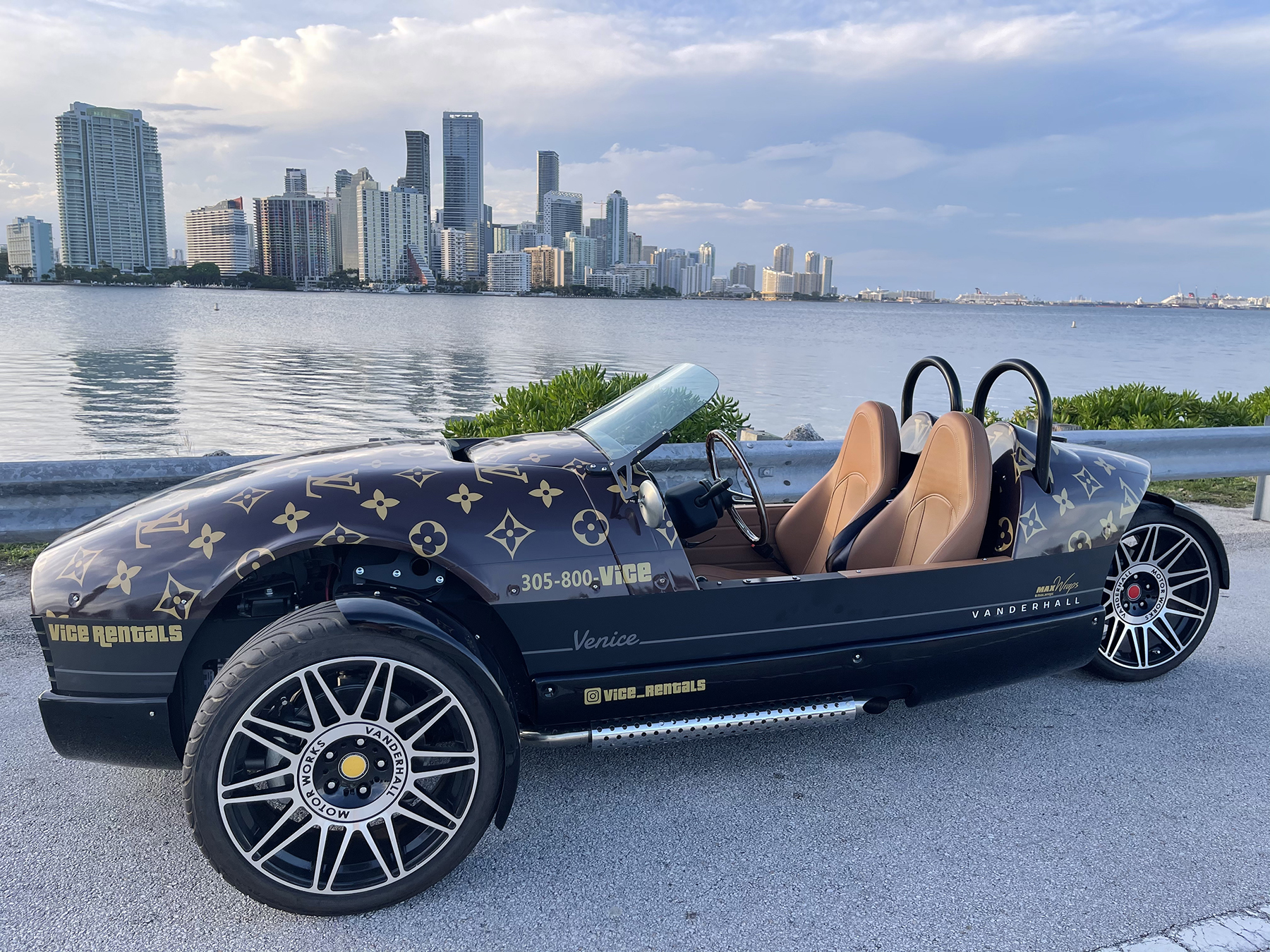 Driving around South Florida just took a stylish turn thanks to a Miami-based car rental company that’s making four-wheeled statements out of used vehicles. That’s the general idea behind Vice City Rentals, a concept launched by Luka Ivano that gives customers a menu of eye-catching cars from... 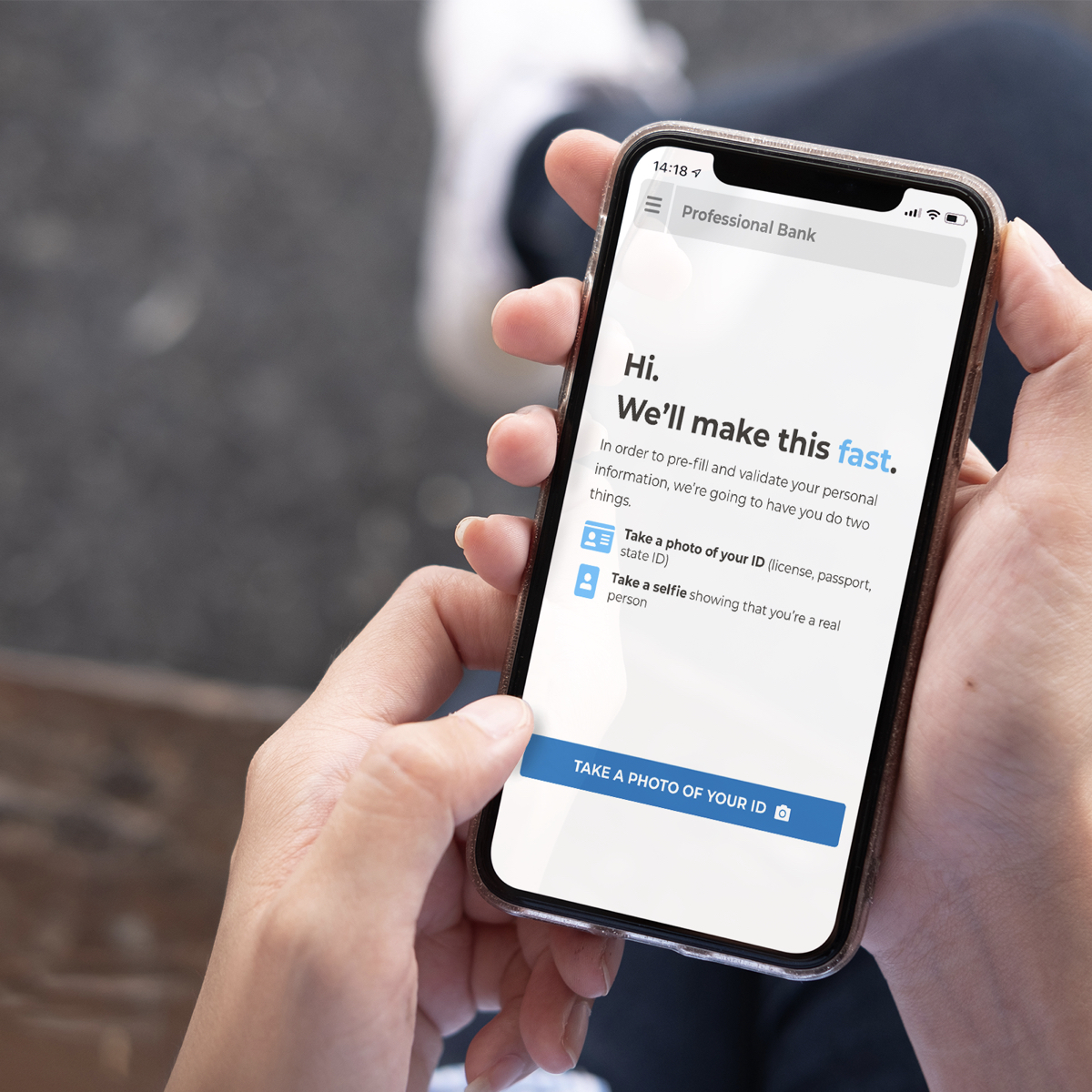 As more consumers turn to online services due to the pandemic, Professional Bank in Miami recently launched a proprietary product to ease the process of starting a bank account. Individuals can use their mobile devices to open a personal checking account online in about three minutes while... 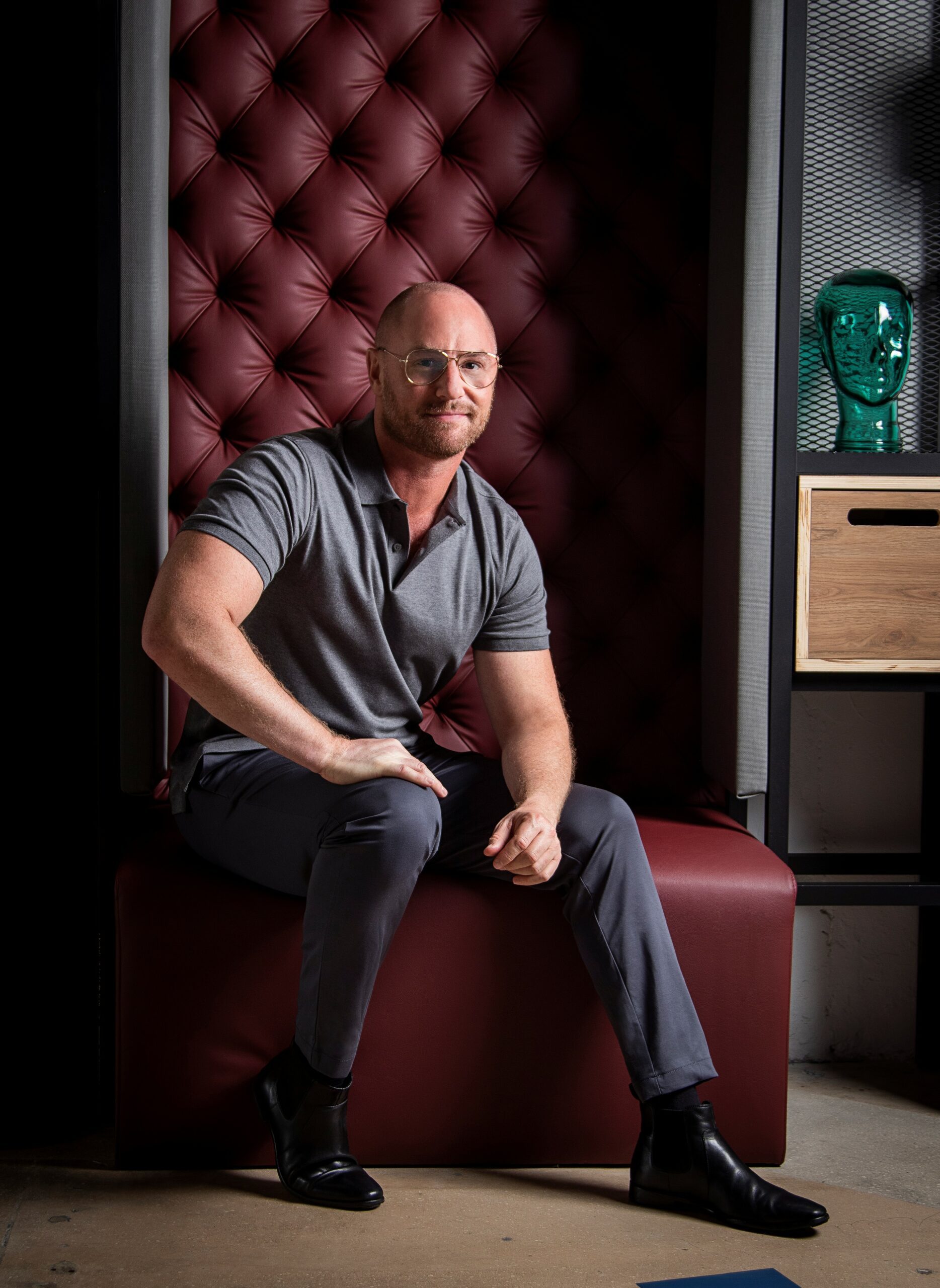 [gallery link="none" size="large" ids="80253,80254,80251" orderby="rand"] It was only through adversity that Shai Tertner discovered his inner entrepreneur. Born and raised in Israel, his plan to become a doctor was derailed by his parents’ divorce and the financial difficulties that followed. At 23, he left Tel Aviv... 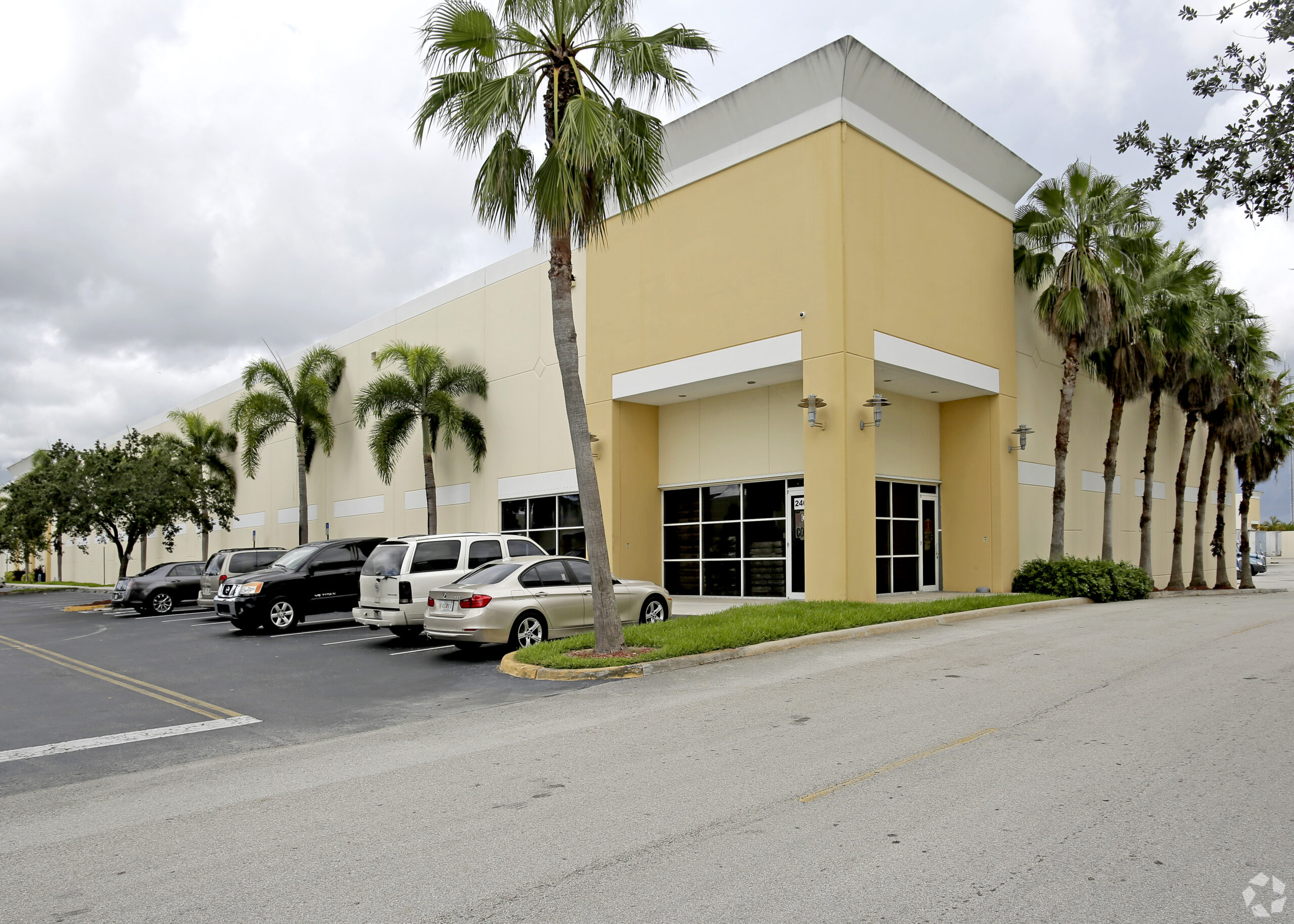 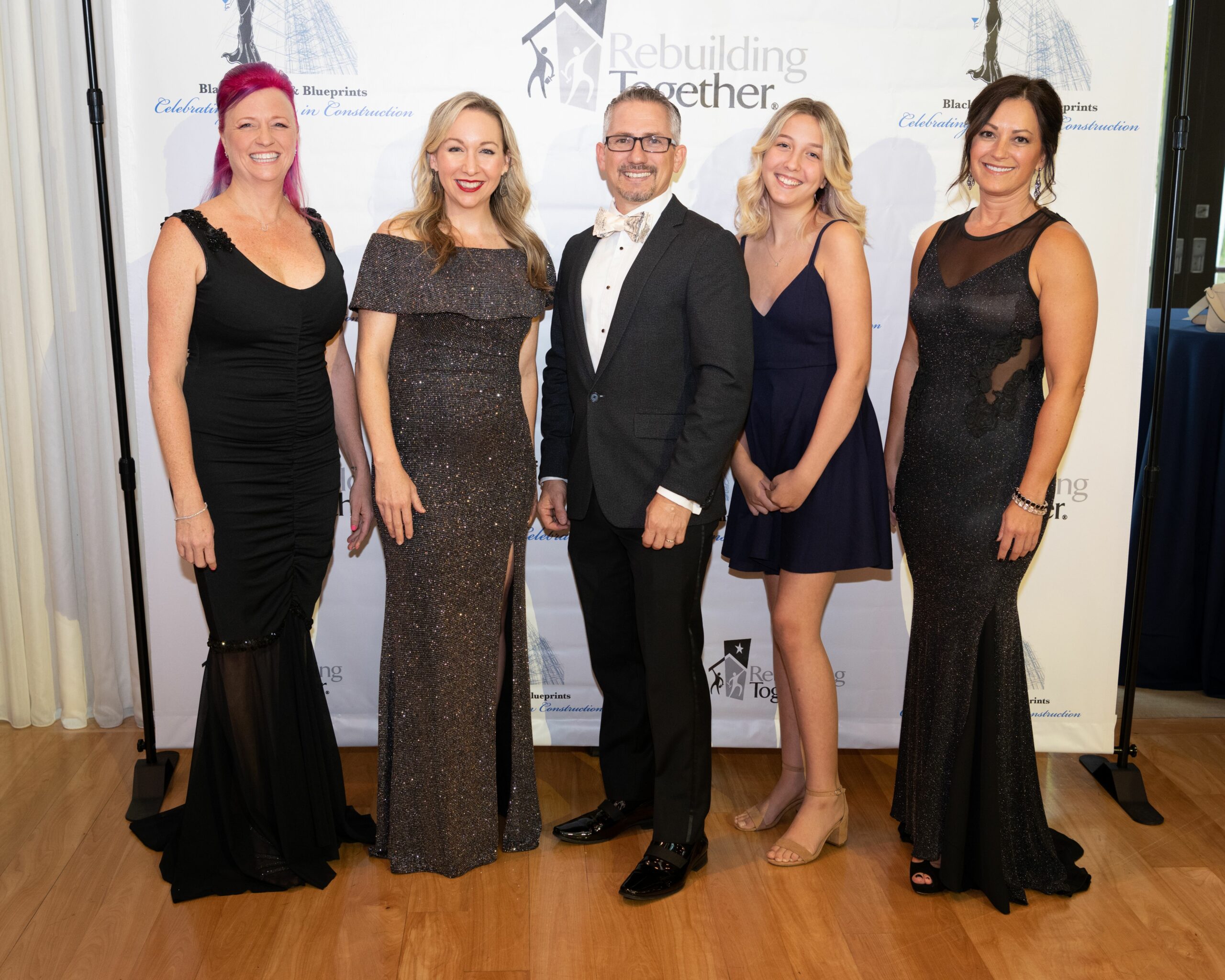 As part of its effort to improve the homes and lives of low-income homeowners, Rebuilding Together Broward County recently hosted its second annual “Black Dresses & Blueprints” event. The ceremony helped recognize outstanding women who have made an impact in the construction industry and their community. Proceeds from... 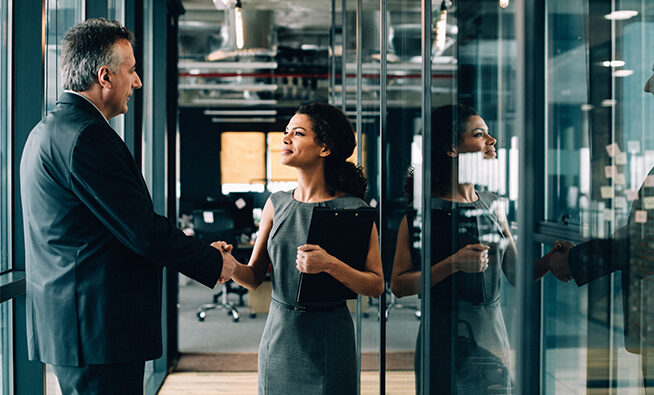 01 Nov Leaving Your Business in Good Hands: A Guide to Selling to Your Employees

Written by James Walrack, ESOP Specialist   Selling your business is a complex and often emotional process that is best not rushed. Even if you’re in the early stages of succession planning, you’ve probably begun to weigh the various pros and cons of your selling options, including passing down... 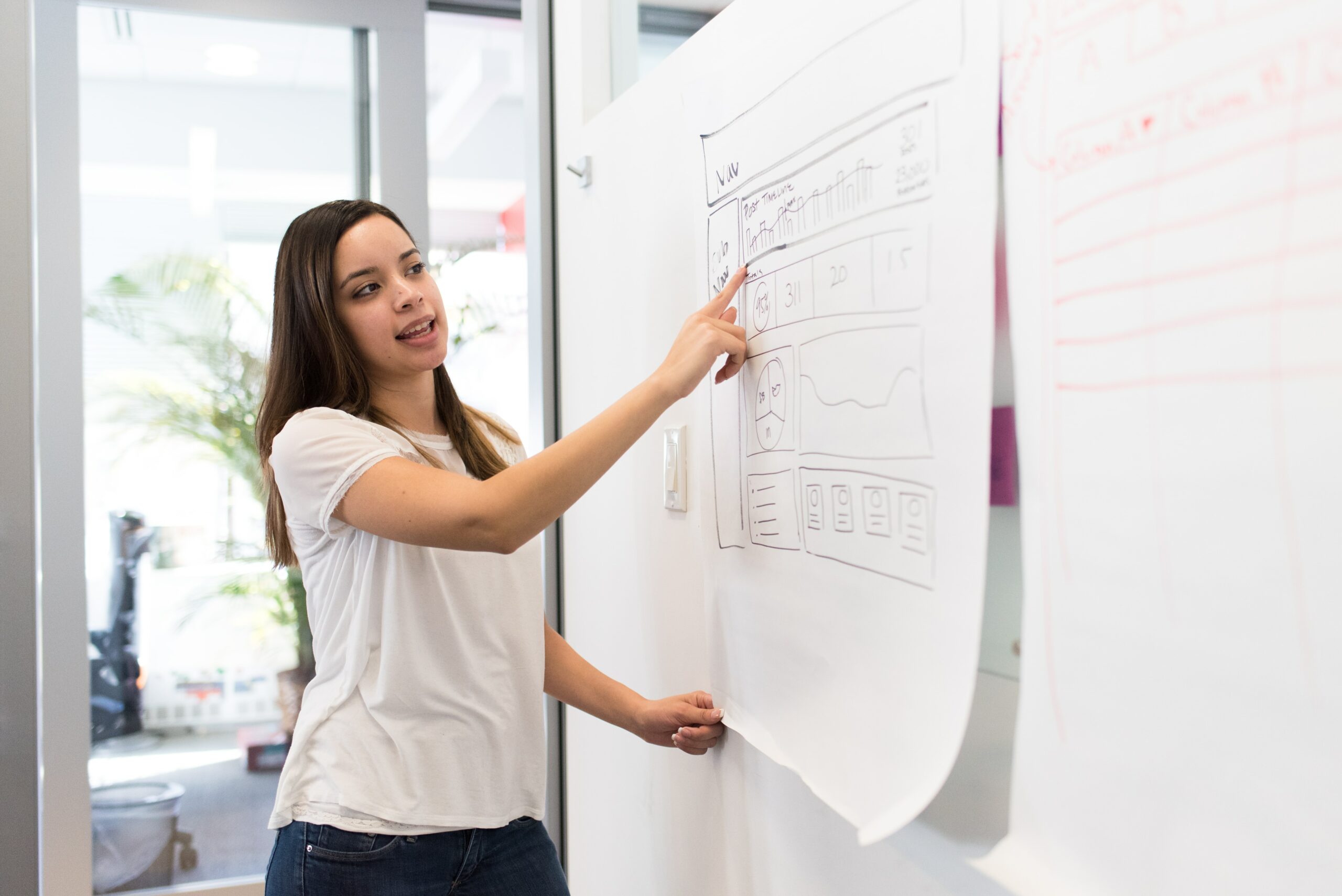