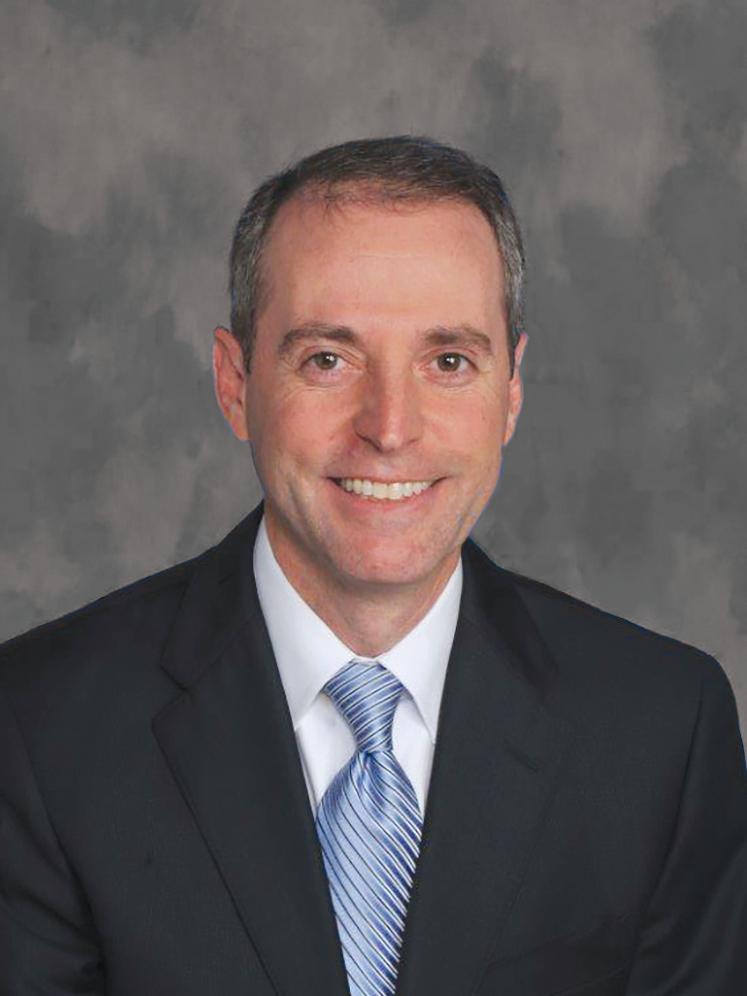 As Santorio exits Broward Health, who will be stepping in?

The shoes of Gino Santorio are tough to fill, but Shane Strum, Gov. Ron DeSantis’ chief of staff since 2018, will become Broward Health‘s new CEO on March 8. (Santorio will take over as CEO at Mt. Sinai Miami Medical Center on Feb. 11.) The top job likely comes with a big pay hike: Santorio earned nearly $993,000 a year, while Strum’s annual salary was $180,000.

Strum had said he wanted to return to his native Broward County where he’d lived before working for the governor in Tallahassee as chief of staff. The 51-year-old has served as director of corporate and government relations at Nova Southeastern University, vice chancellor of Keiser University and senior vice president at Memorial Healthcare in Hollywood. He was also chairman and member of the South Broward Hospital District Board.

Broward Health moved fast: It was reported that Strum was a finalist for the position little more than a week ago. According to a release, the North Broward Hospital District Board of Commissioners voted unanimously for Strum to become the next CEO yesterday after a special meeting to interview candidates.

“The Board has been focused on finding a leader who can build upon the momentum Broward Health has gained in the past two years. We were pleased to interview such an exceptional group of candidates today,” said board chair Nancy Gregoire in the release. “As we look to the future, we know the road ahead will require bold vision and the ability to form collaborative relationships with industry and community partners. We believe Mr. Strum can successfully lead our health system forward.”

The board will negotiate employment terms with Strum later this month. Strum’s new position will become official in March.