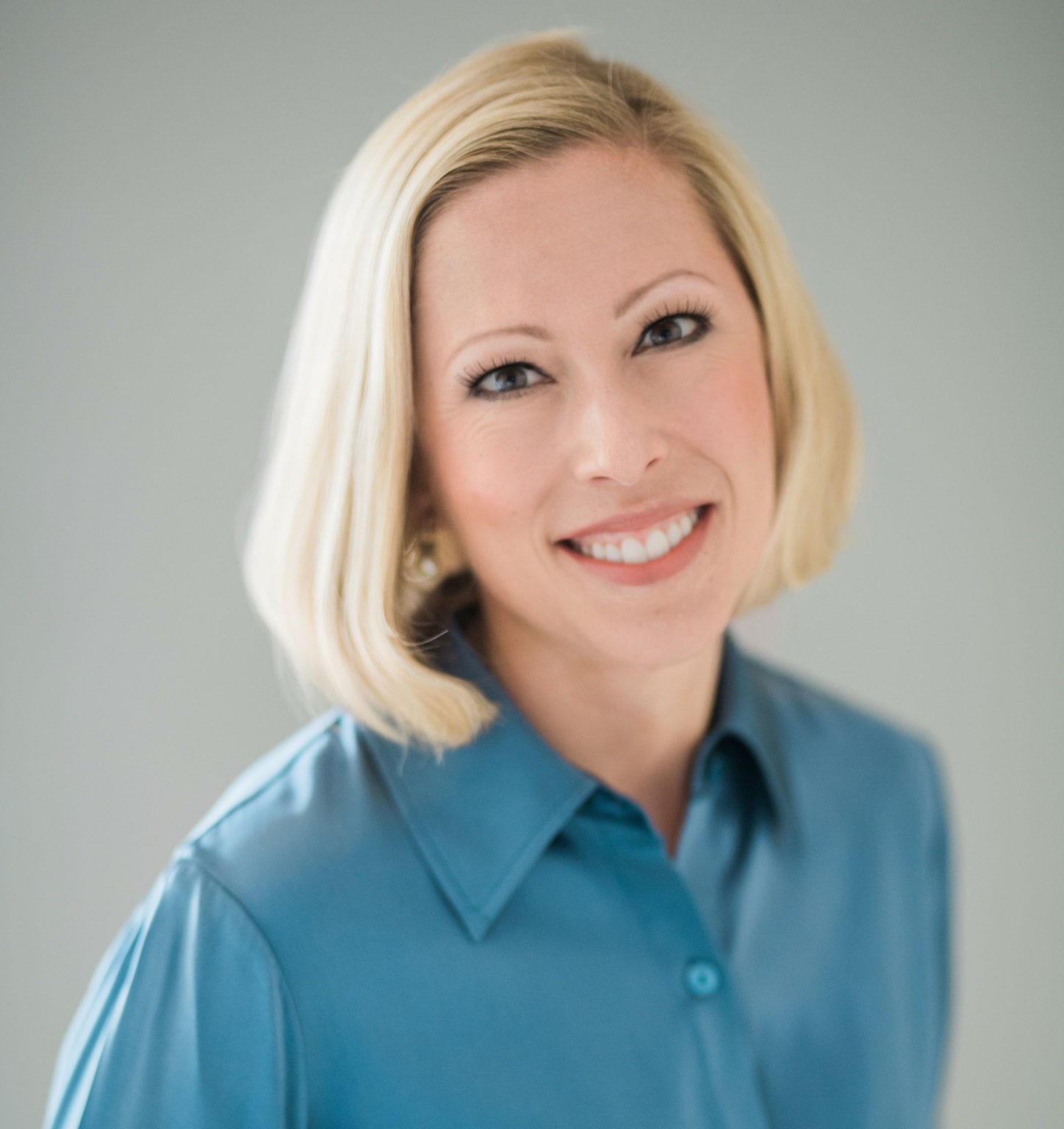 Taub’s promotion comes after the retirement of Walter Sheilds, who held the position since joining BankUnited in 2016. BankUnited Chairman, President and CEO Rajinder P. Singh noted, “As someone who is highly regarded in the industry and an expert in credit risk management, Walter has made invaluable contributions to our bank in a critically important area. We are appreciative of all he has accomplished on behalf of BankUnited, and we wish him the best in his retirement.”

As the new executive vice president and director review, Taub (pictured) will be responsible for evaluating and monitoring the bank’s credit risk exposure and reporting recommendations to the bank’s executive management and board of directors. She will report to Singh.

Taub was most recently senior director for Capital One, National Association in Charlotte, North Carolina, and has nearly two decades of experience in credit risk management. Prior to her time at Capital One, she held similar roles at Regions Financial Corporation and Bank of America Corporation. She began her career as a national bank examiner at the Office of the Comptroller of the Currency, providing regulatory assurance of commercial loan portfolios in community, mid-size and large banks. She earned her bachelor’s degree from the University of Maryland.

“Kelly is a seasoned industry leader with a wealth of experience in credit risk management, both at corporations and regulatory agencies,” said Singh. “We look forward to welcoming Kelly to the BankUnited team.”