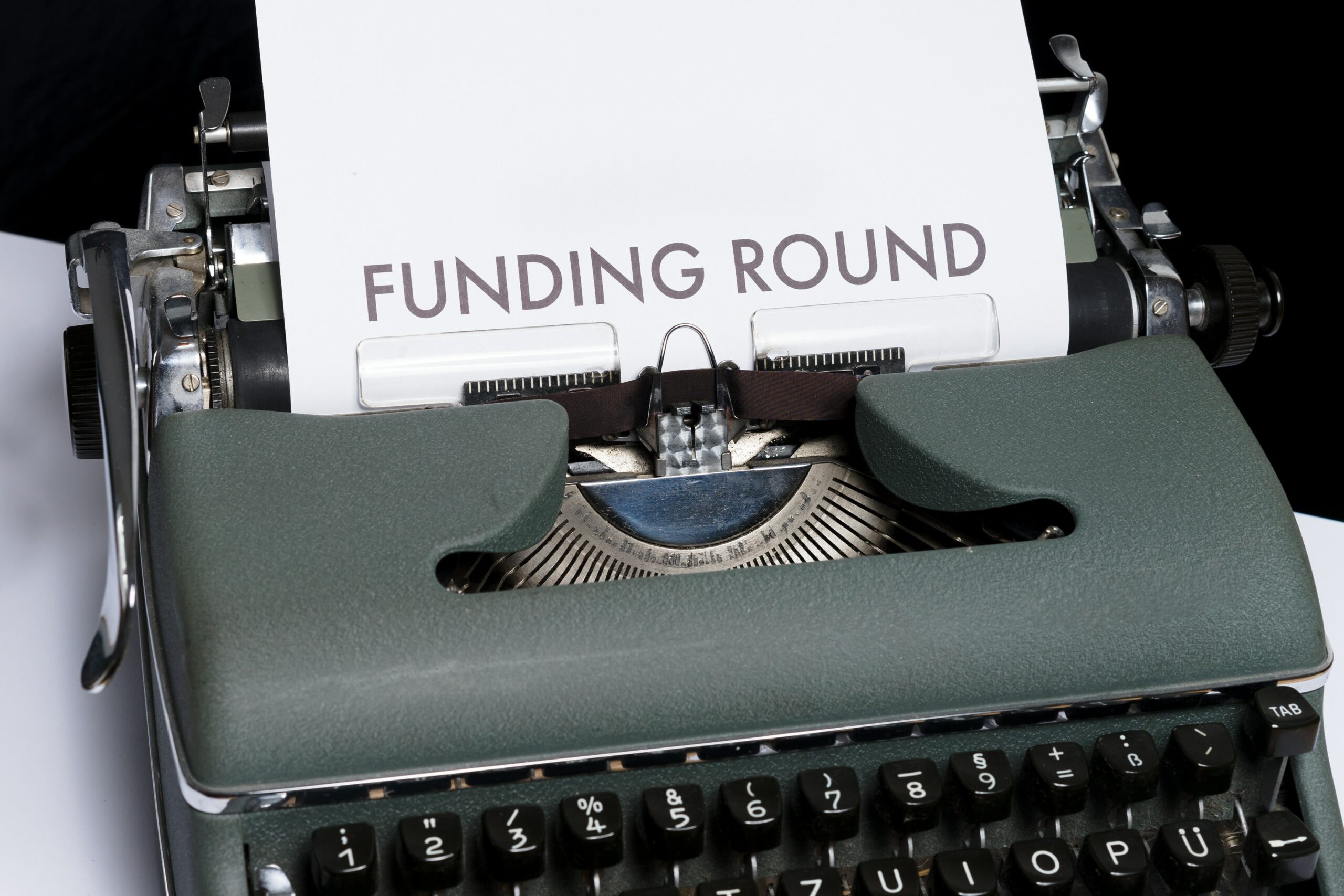 The Bay Area VC firm has seeded Lyft and Square

Benjamin Ling, founder and managing partner of Bling Capital, today announced on Twitter that his Bay Area venture capital firm has moved operations to Miami: “Some personal news: Excited to announce that Bling Capital has moved headquarters to Miami! We will still be pursuing the same investment areas and investing across the US. I’m excited to start this new chapter and to see you all in Miami!”

The move should come as little surprise: Ling and his partner Chris Coudron bought a waterfront mansion in Miami Beach for $29.5 million last month.

Bling, which is seeking fintech, tech, automation and other start-ups that need around of $1million of seed funding, has invested in such tech names as Instacart, Lyft and Square.

Previously, Ling was a General Partner at Khosla Ventures, where he focused on consumer, Internet, mobile, marketplace, SaaS and consumer health businesses. There, he led investments in such companies as Wattpad, Tapingo, Gitlab, True Accord and Webflow. Before that, Ling served in senior operating roles at Google, YouTube and Facebook.