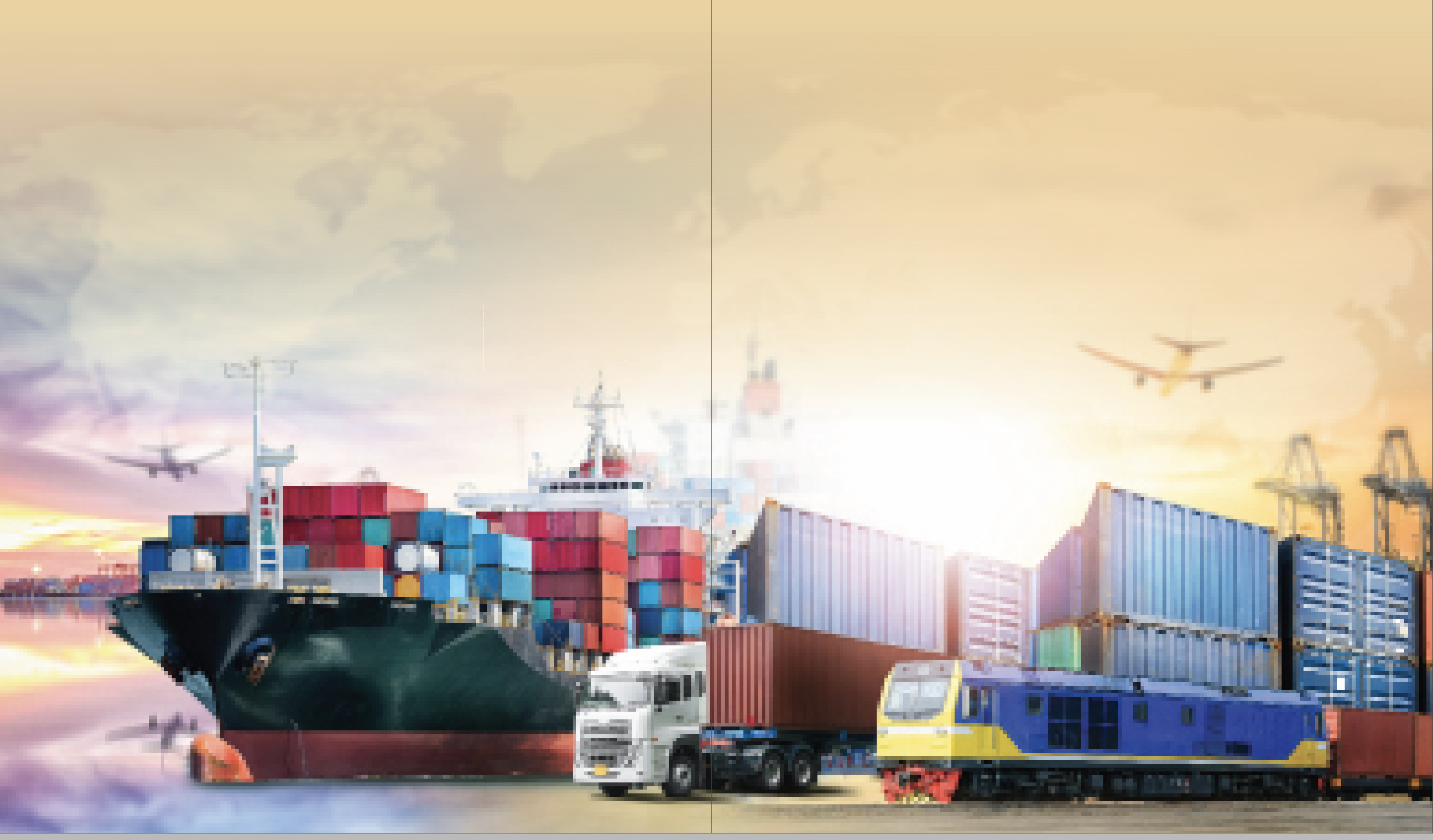 Building an Intermodal Freight System that Connects Florida to the World

As South Florida sees an influx of business investment and economic growth, its systems and infrastructure for freight transport are being pushed into the spotlight. With multiple modes of transport—including air, sea, rail and road—management and planning can be a constantly changing puzzle. Anthony Abbate, director of Metro Lab at Florida Atlantic University, moderated SFBW’s recent panel discussion on freight movement in the region, and his expert guests weighed in on the challenges and opportunities the future brings.

If Abbate emphasized anything, it was that success in freight planning is contingent on getting stakeholders to work together: “The health of our economy depends on the effective and efficient movement of goods to support commercial and industrial activities,” he explained. “Freight planning involves partnerships between public and private sectors to minimize the effort and cost to get goods to businesses as well as residents and visitors throughout this region.”

With so many modes of transport, where does South Florida’s freight system begin? “The main facilities start with Port Everglades, which is our hub for where import/export is actually occurring,” said Greg Stuart, executive director of the Broward Metropolitan Planning Organization. “A lot of that freight is getting moved on trains, as well as trucks that are moving on our highway and local road systems.”

Among the port’s biggest advantages is its proximity to warehouses and rail distribution centers, according to Robert Ledoux, senior vice president and general counsel of Florida East Coast Railway. “That allows us to seamlessly move cargo in and out of the ports without hitting the main highways and roadways of Broward County,” he said. “The negative is when our trains are moving slow through downtown Fort Lauderdale, with the traffic jams and problems that creates for the motorist.”

An ongoing project to deepen and widen the port’s harbor will ramp up the volume of cargo that it processes while presenting a unique opportunity. When Port Everglades is finished around 2025, it will welcome post-Panamax ships, which carry as much as three times the cargo of Panamax ships (vessels designed to transit the Panama Canal). The additional freight will give both rail and trucking a chance to mitigate the imbalance between the state’s imports and exports.

“In Florida, since we don’t have as much as a manufacturing presence as other states, we have an imbalance of goods, with most goods coming from north to south to serve the South Florida market,” Ledoux continued. “But we have the capacity for loaded containers to come out of those post-Panamax ships and bring them north to serve the Atlanta and Charlotte markets and have Port Everglades be the first port of call instead of the last.”

The trucking system and its related infrastructure will also have to adapt to the additional volume, says Sabya Mishra, associate professor of civil engineering at the University of Memphis. “A large share of the commodities that are time-sensitive and need to reach their destination at a faster rate are typically carried by trucks,” Mishra said. “There is a need for the roads in terms of warehouses, distribution centers and land use.”

Yet one of the biggest problems with trucking is also one of the most basic: where to park. As with other segments of freight transportation, current and emerging technologies offer hope. “Truck GPS data gives us the position of the vehicles, so we can identify how long a vehicle is parked and get an indication of what parking lots are full and when,” Mishra said. “There’s also smart-park technology, which can visualize how many parking spots are available, so drivers know where to stop.”

Finally, the panelists addressed the oft-cited “last-mile problem,” in which goods are moved from distribution centers to the individual homes and businesses where they’re needed. Again, technology may offer the most promising solution.

“Our partners at Amazon and elsewhere are looking at locating warehouse facilities where they can throw the drone in the air with the freight, fly it to your front door, drop it off and move on,” Stuart said. “We’ve been doing horizontal planning now for years with the rail lines, roadways and seaport, but that vertical side of things is going to take over.”