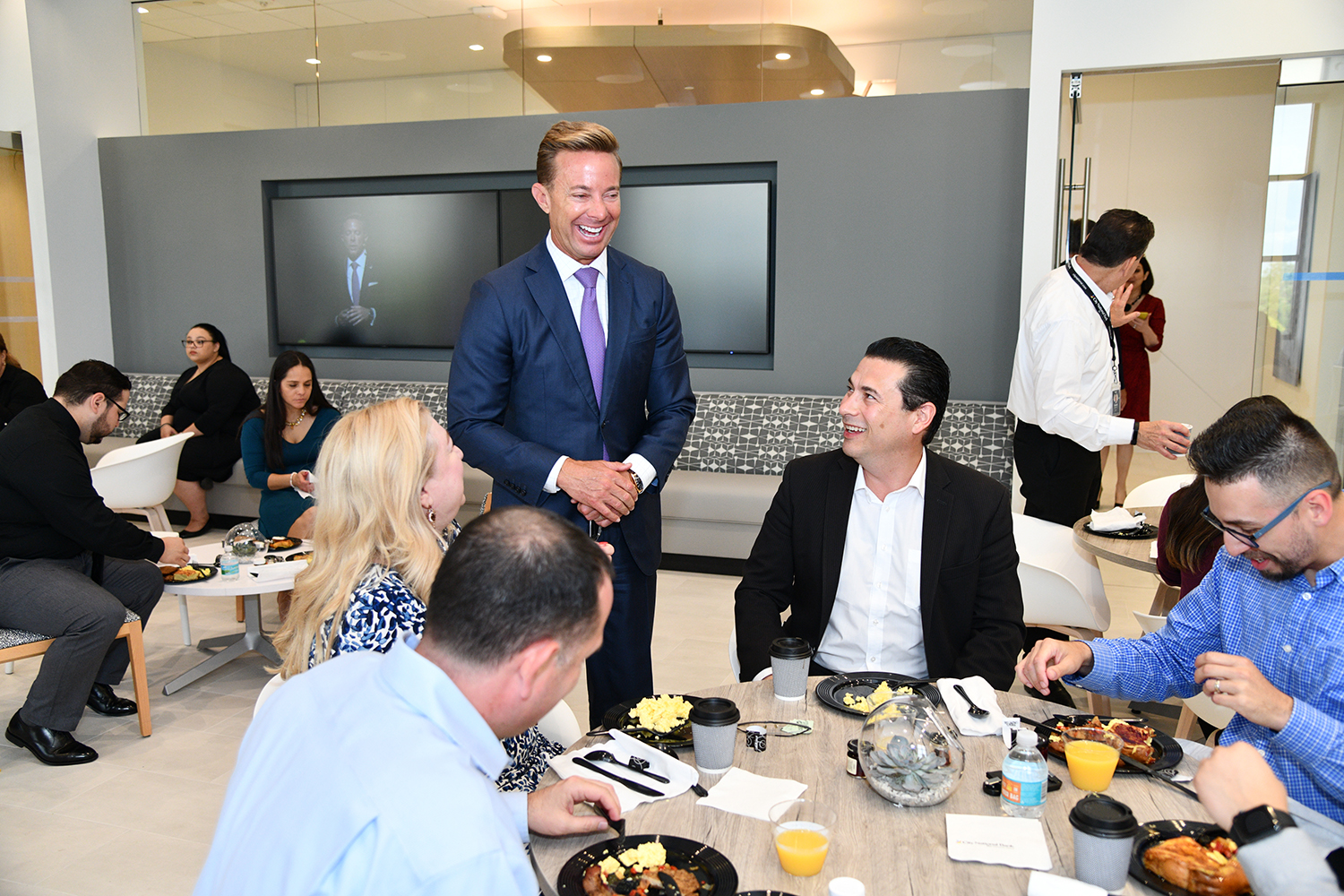 Though the pandemic has pushed the banking industry to its limits, City National Bank did whatever it could to keep employees engaged while serving its customers. And it shows in its latest honor.

American Banker recently recognized the bank on its list of 2020 Best Banks to Work For, ranking in several areas, including role satisfaction, corporate culture and communications, pay and benefits and other categories. The compile the list, American Banker analyzes employees surveys and employer reports on benefits and policies with Best Companies Group.

Billing itself as Florida’s big bank alternative, City National has grown with two acquisitions in two years, increasing its presence to 30 banking centers and more than 800 employees. CNB, which has $18 billion in assets, also earned a spot on the list in 2016 and 2017, showcasing its people-focused culture. This year’s honor comes amid challenging times for CNB and its employees, during which the bank helped keep employees healthy through initiatives such as the CNB Strong program, which included concierge health services and care packages as well as “Mindful Mondays” where groups engage in virtual meditation classes together.

“We are honored to be recognized by American Banker as one of the Best Banks to Work For,” said City National Bank’s Vice Chairman and CEO Jorge Gonzalez, who recently ranked among the country’s top 25 CEOs for diversity by Comparably. “This achievement reflects the collective efforts of our team to achieve an outstanding firm culture. I am grateful to our dedicated workforce, the main driver of our success, especially during a year that has relentlessly challenged us as an institution and as individuals. I know the lessons we have learned this year will guide us to be an even stronger team in the future.”