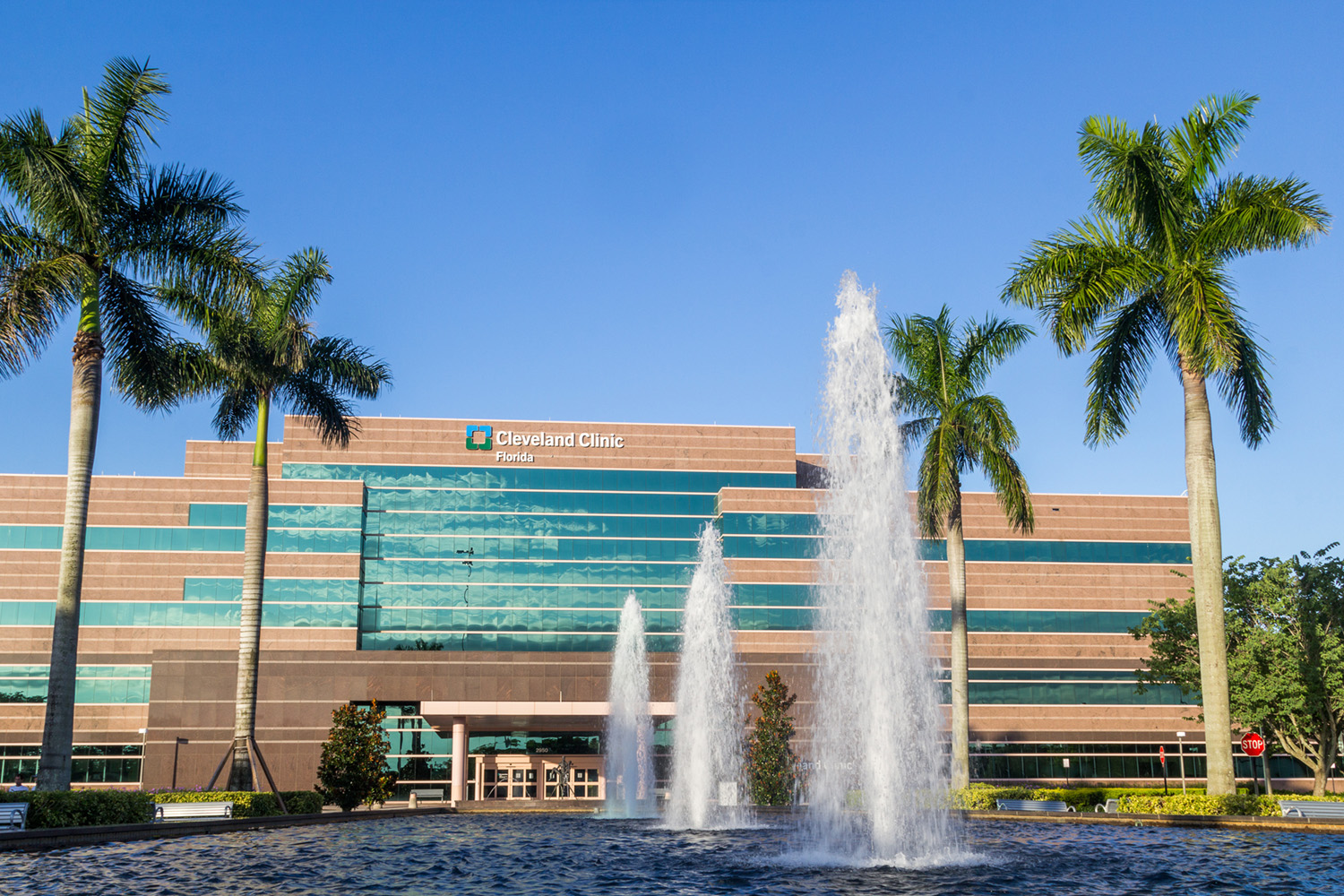 Cleveland Clinic Florida in Weston has once again received recognition as one of the premier hospitals in South Florida after Newsweek ranked the facility as the highest-ranked hospital in South Florida and 45th best in the nation, as part of its World Best Hospitals analysis.

“This recognition is testament to the dedication and commitment of all our caregivers, who have persevered, in spite of two difficult years during a global pandemic,” Conor Delaney says, MD, Ph.D., CEO and president of Cleveland Clinic Florida. “Despite the challenges we have faced, our caregivers have continued to provide our patients with the very best care.”

The Newsweek rankings are based on three data sources:

“It is always an honor to be recognized by our peers for the work that we do,” Rodolfo J. Blandon says, MD, MBA, president of Cleveland Clinic’s Weston Hospital. “I am proud of our caregivers and the incredible outcomes they achieve for our patients every day.”

Locally, Cleveland Clinic Florida’s Weston Hospital again earned the top spot as the No. 1 hospital in the Miami-Fort Lauderdale metro area for 2021-2022 by U.S. News & World Report. It was the fourth consecutive year the Weston Hospital earned the top ranking, and it is the only hospital to be ranked No. 1 for four straight years in South Florida.