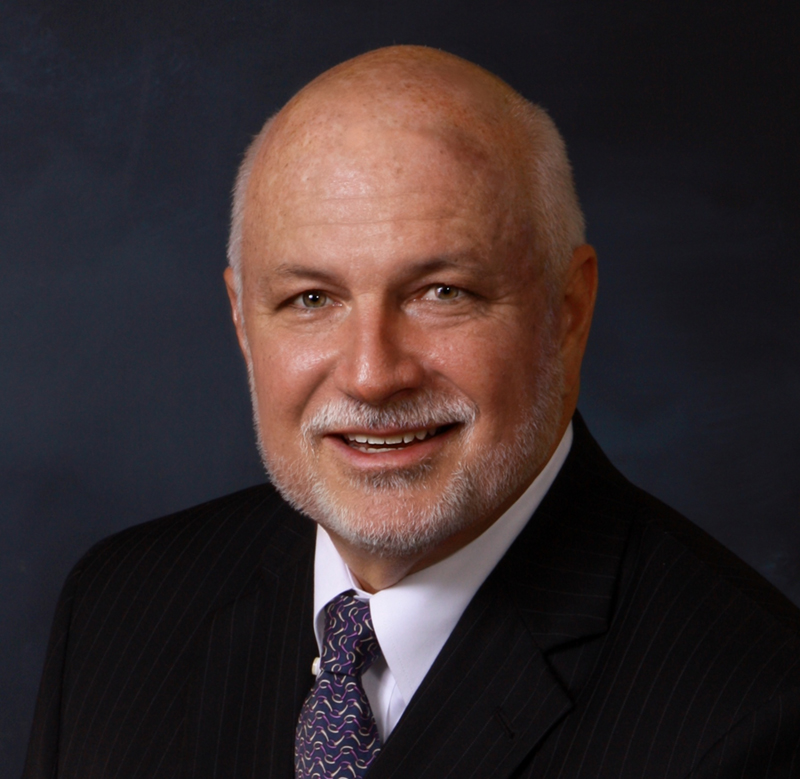 George Snow died in a helicopter crash in 1980, but the legacy of his love for education is going strong 37 years later.

The George Snow Scholarship Fund has awarded $8.2 million in educational grants since it started, including $915,317 in 2016. This year, the fund has teamed up with the Quantum Foundation, Florida Atlantic University, Palm Beach County schools and the T. Leroy Jefferson Medical Society to offer scholarships to underserved students who want to enter the health professions field.

George Snow moved to Florida in 1958 to be a math teacher and retained his love of education after he became a developer, says his son, Tim, who is president of the foundation. “He was always interested in helping young people who wanted to help themselves.”

Shortly before the Feb. 1 application deadline, the foundation had received 116 applications for the health professions scholarships and had plans to issue 20 to 40 scholarships, Snow says.

The Quantum Foundation was receptive to providing $200,000 to the effort, because the George Snow Scholarship Fund has a strength in administering scholarship programs, says Kerry Jamieson, the Quantum Foundation’s senior director of communications. Quantum long has had an interest in health care going back to its start from the sale of JFK Hospital; it has has given more than $120 million to more than 450 local, health-related initiatives since its 1997 founding.

The logical place to find students for the current effort were the 22 medical academies in Palm Beach County public schools.

The T. Leroy Jefferson Medical Society will help mentor students. The society is named after a pioneering African-American doctor in West Palm Beach.

The tsunami of aging baby boomers is creating intense need for more students in health care programs, Jamieson says. “If you nurture local talent, that talent tends to stay because they have family,” Jamieson says.

The Palm Beach Business Development Board estimates 80,000 workers are in the health care field in Palm Beach County.

“Health care professions are a huge employer,” Snow says. “We thought it would be a great target demographic for us to identify these young people in these medical science academies and help them get scholarships. We thought of Quantum because of their focus on health care.”

Snow says the scholarships granted by his organization come with a lot of support services to students, who sometimes come from unstable family situations.

“If they need a computer, we give them a computer,” Snow says. The Snow Foundation keeps an emergency fund on hand for students, sends them care packages and provides college physicals in a partnership with Boca Raton Regional Hospital.

Last year, the Snow Foundation gave out 84 scholarships and this year expects more than 120. The average award has been $9,700 and Snow hopes to boost that to $10,000 this year.

Snow says some people have the misconception that his father left immense wealth to the foundation, but the foundation is reliant on about 60 different funding sources, including individuals, some local Kiwanis and Rotary clubs and country clubs, including Admirals Cove and Boca West, says Jeff Fromknecht, outside consultant and general counsel for the Snow Foundation.

The scholarships can stretch up to six years, Fromknecht says. Two staffers are devoted to tracking how the scholarship recipients are doing, such as enrolling in classes and maintaining their grades. Donors often write letters of encouragement to students.

“We hold them to high expectations and make sure they have developed a sense of personal responsibility,” says Pam Perrin, vice president of scholar services for the Snow Foundation.

The society is promoting the scholarships to its members, most of whom are doctors of color, del Real says. “They have an interest in seeing these scholarships awarded to deserving students.”

And quite possibly, the students will be inspired in return. ↵