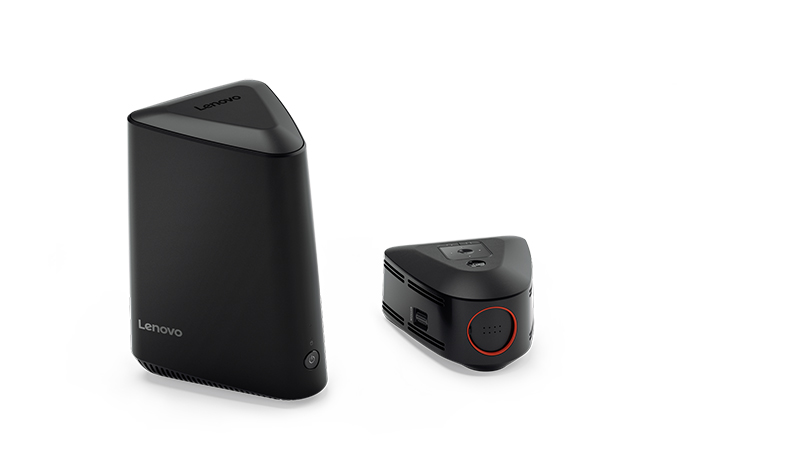 Aside from drones, hoverboards and 3-D TVs, the 2016 Consumer Electronics Show had a number of new technologies that are likely to show up at the workplace sooner, rather than later.

Here are some of the innovations I found at this year’s event:

A few companies demonstrated wireless charging that does not require close contact, but still has enough power to keep devices charged. For smartphones, it means the convenience of not searching for outlets around the office. More significantly, it means stationary sensors and devices can operate without wires or batteries, opening up huge new opportunities for leveraging the IoT (Internet of Things).

For example, the Ossia Cota chip uses radio frequency (RF) signals linked to antennas in a base station. Currently, it’s capable of powering compatible devices in a 30-foot range with 1 watt of power. The miniature Energous WattUp transmitter has the capacity to charge any device of 10 watts or less, whether it’s a wearable, mobile device or a Bluetooth device.

Conference rooms will have more options for video displays. For example, the Lenovo IdeaCentre 610S is a PC with a detachable projector.

Mini PCs and HDMI sticks are not new, but there were a number of new additions and
second additions presented at the show. Jide’s $70 Remix Mini is being marketed as the first Android software-powered PC. It can handle multiple windows and multitask native Android apps. This device can also run Citrix Receiver and be managed by XenMobile, making it a great option for a low-cost Thin Client for XenApp.

Asus announced the $198 VivoMini UN42 desktop computer, which supports three 4K displays, including use of HDMI and DisplayPort.

Double Robotics released its second-generation iPad-powered Telepresence. It has a Segway-like base and can use its iPad at the top to videoconference. ¿