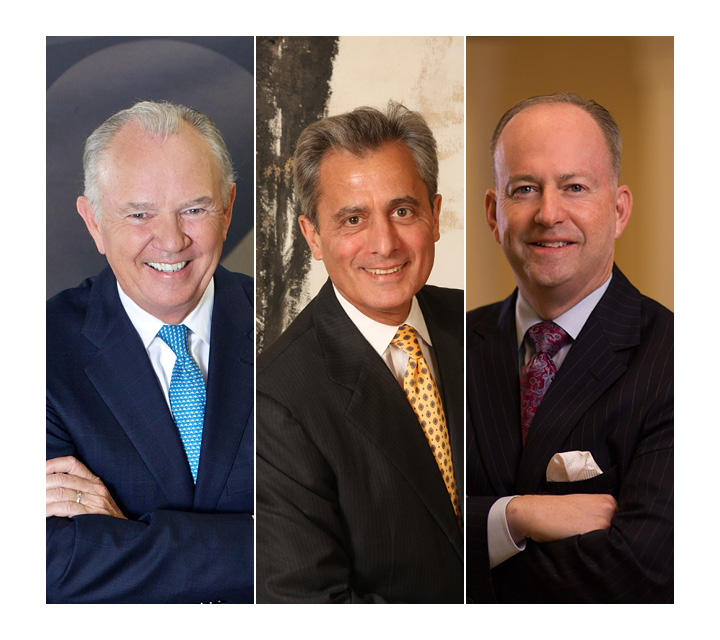 Countdown to the Apogee Awards: Jackson, Argiz, Lemieux honored as chairmen of the year

Click here to register for the event https://apogee.sfbwmag.com/apogee-awards-tickets, which is presented by the Octagon Family of Recruiting Companies (including its divisions of Octagon Technology Staffing and Octagon Professional Recruiting). Other sponsors include Quantified IT, Tripp Scott, BankUnited, Comcast Business and NSU Art Museum.

Here are the chairmen biographies:

Mike Jackson is one of the most influential and effective leaders in the automotive industry. As chairman, CEO and president of AutoNation (NYSE: AN), Jackson has modernized the automotive retail business with contemporary operational practices and customer service. In 2014, AutoNation sold more than 500,000 vehicles, yielding more than $19 billion in revenue. It currently has more than 25,000 associates and 293 new vehicle franchises.

AutoNation has been named America’s Most Admired Automotive Retailer by Fortune five times. In 2009, Automotive News named Jackson on its list of the 50 Visionary Dealers of all time, while in 2011, Fortune named him on its list of Top 50 Global Business Leaders[SB1] .

Previously, Jackson served as president and CEO of Mercedes-Benz USA, overseeing the German automaker’s U.S. sales operation and 311 franchised dealerships. He is a special contributor to the CNBC, Fox and Bloomberg business news networks.

Since 1997, chairman and CEO Antonio L. Argiz of Morrison, Brown, Argiz & Farra LLC (MBAF) has led the growth of his firm to become one of the top 40 accounting firms in the nation and the largest in Florida. MBAF is a 19-time honoree on INSIDE Public Accounting’s annual list of the nation’s 50 best-managed accounting firms.

Argiz has in-depth knowledge and experience in practices involving audits, business planning, economic damages, fraud examinations, valuations and litigation. He is a nationally recognized practitioner in litigation consulting services. He has served on the American Institute of CPAs (AICPA) Nominations Committee and on the governing body of the AICPA. In 1986, Argiz was appointed to Florida’s Board of Accountancy and was then elected to chair the board and its probable cause panel.

George LeMieux has a long history of public service as Florida’s 34th senator in the 111th United States Congress. He served on the committees of Commerce, Science and Transportation, Armed Services and the Special Committee on Aging. He helped passed legislations on health care fraud, export promotion, rating agency reform and small business promotion.

As Florida’s deputy attorney general, LeMieux oversaw more than 400 attorneys and appeared before the Supreme Court. He was chief of staff to Florida’s governor, overseeing all state agencies and operations.

In addition to being chairman of one of the state’s most prominent law firms, LeMieux’s practice focuses on resolving business and governmental disputes and advising CEOs and C-level executives on business, law and politics from both a state and national perspective.