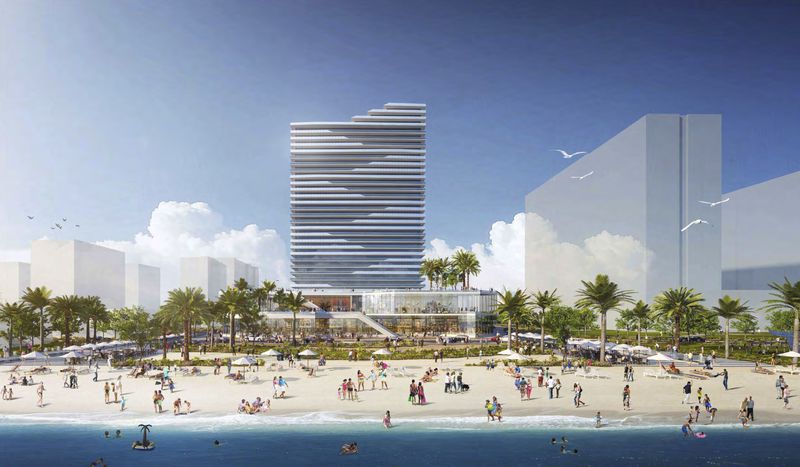 The $352 million project has generated plenty of resident opposition

After residents voiced their disproval over a proposed private 30-story condo built on a taxpayer-owned beach in Hollywood, plans for the project will have to be revised. The move to discuss the deal was tabled until March 16 to provide city staff and The Related Group more time to craft a revised agreement on what to do with the land with a 47-year-old deed intended solely for public use.

The Related Group proposed its original development idea to the Hollywood City Commission in March 2020, which called for a 353-foot-high tower with 190 units at 1301 South Ocean Drive. The location is currently home to a community center and city park. The Miami-based developer estimates that each unit will cost $1.5 million to $3.5 million, with the city receiving 12.5% to 14% of revenue from the condo sales, which could net the city an estimated $1.4 billion over a 99-year lease.