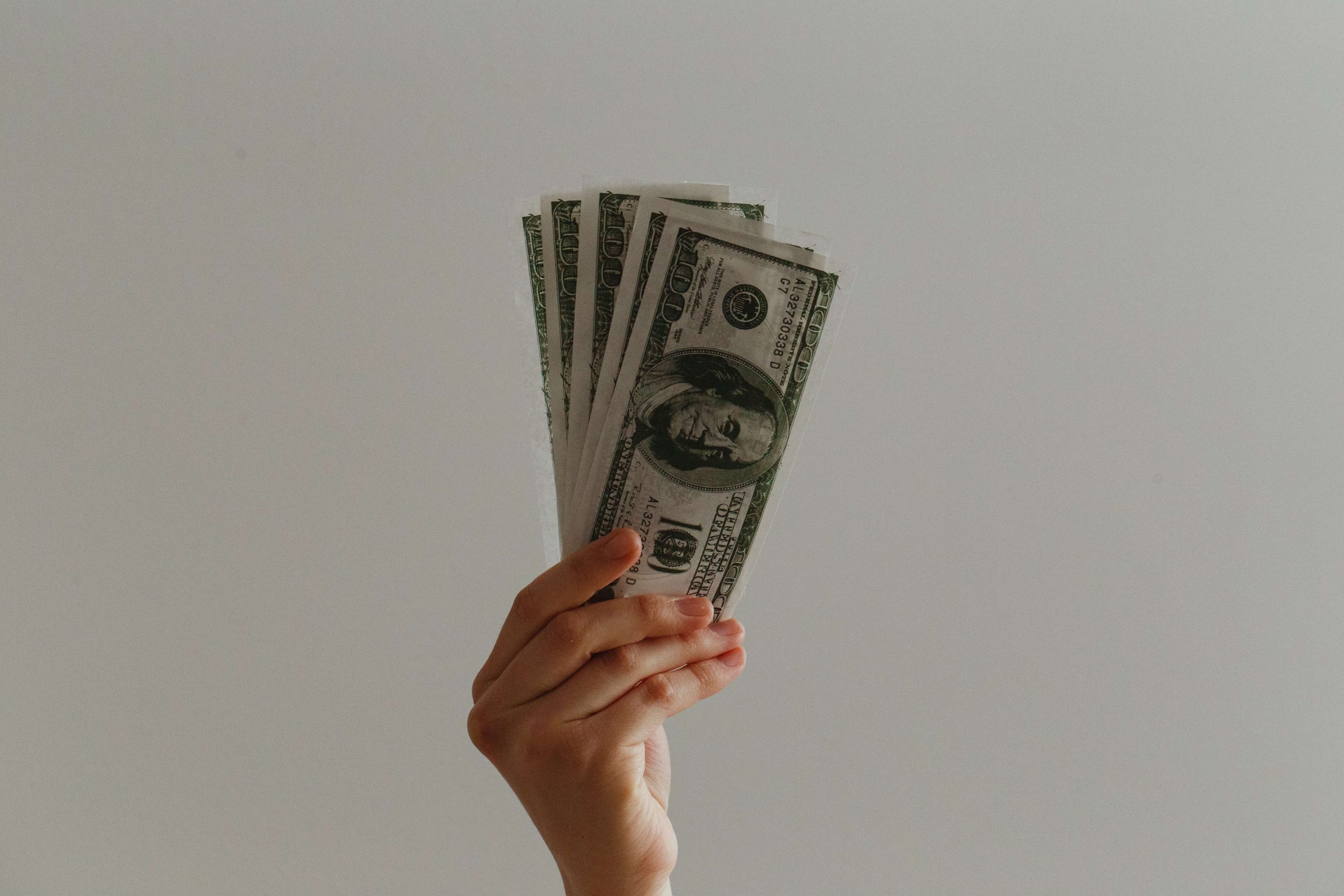 Do Wharton Students Know What the Average Income Is in South Florida? Probably Not.

“I asked Wharton students what they thought the average American worker makes per year and 25% of them thought it was over six figures. One of them thought it was $800k. Really not sure what to make of this (The real number is $45k),” tweeted Nina Strohminger, a professor of legal studies and business ethics at the Wharton School of the University of Pennsylvania.

“Oh good,” she tweeted the next day. “I went viral.” The story has indeed become viral.

It appears that these particular Ivy League students are way out of touch.

According to the same survey, Florida’s #2 county, besting Miami-Dade by a hair, was Hillsborough, home to Tampa, with an average income of $60,962. All four counties scored above the national average.