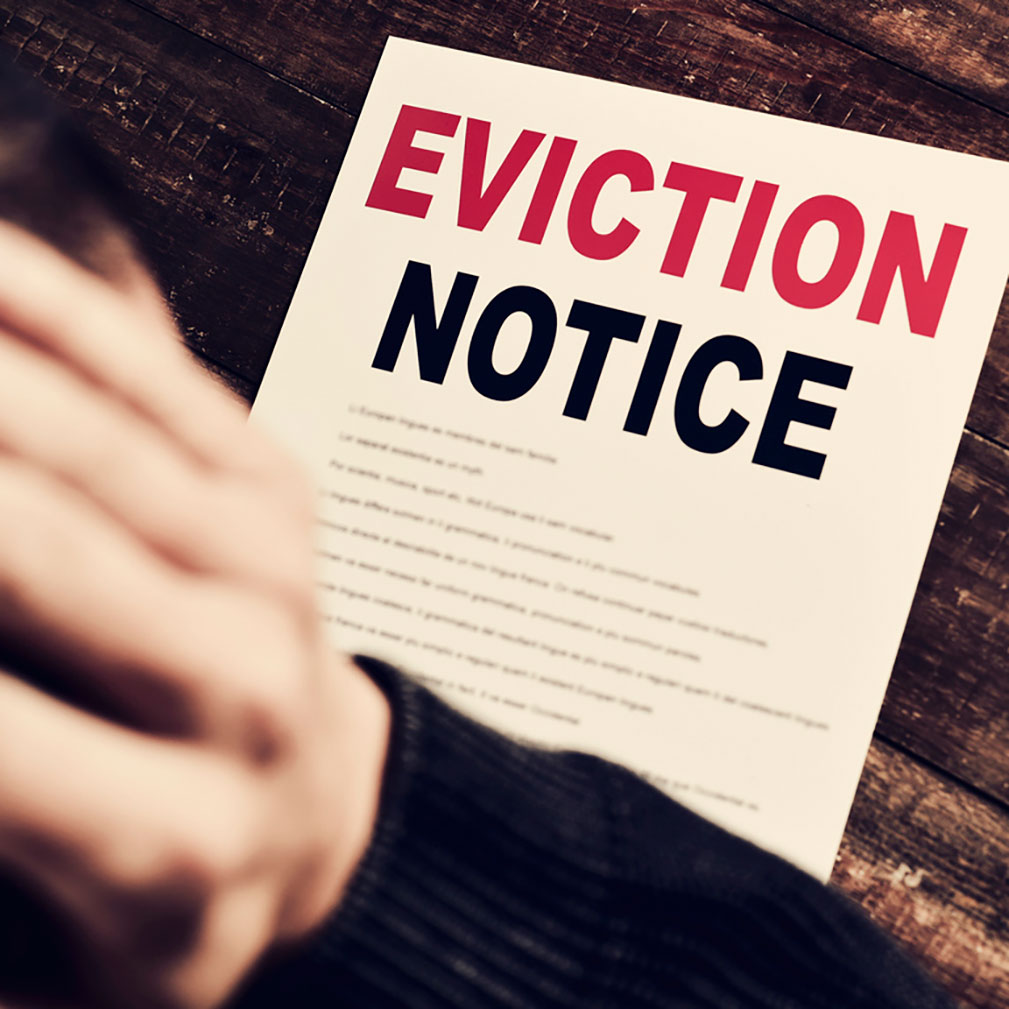 Update: Gov. Ron DeSantis on April 2 issued a 45-day hold on evictions and foreclosures in Florida.

All three South Florida counties have put evictions on hold amid the pandemic as Gov. Ron DeSantis consider a move statewide.

The move could provide some comfort to renters as April 1 arrives on Wednesday, which is when rental payments are typically due.The pandemic could cost 47 million jobs nationally and send the unemployment rate past 32 percent, the St. Louis Fed says. A group for parents is already warning of dire consequences.

An order by Florida Supreme Court Chief Justice Charles Canaday appears to suspend, or at least give county clerks the option to suspend, the issuance of writs of possession through April 17, according to the Tampa Bay Times. A writ of possession is what law enforcement brings to a residence when the tenants are evicted.

The Orlando Sentinel reported that DeSantis is considering an eviction moratorium statewide.

“If we’re telling somebody that if you’re sick don’t go into work … and then something happens with their business and they get laid off and then they can’t make the rent payment, those are extraordinary circumstances,” DeSantis said. “So I would be supportive of figuring out what I can do.”

President Donald Trump on Wednesday suspended all eviction and foreclosure action for properties owned by the Department of Housing and Urban Development. The suspension will end May 1.

403,525 people have signed a petition created by ParentsTogether Action, calling on Congress to suspend rent, mortgage, and utility payments, and order a full moratorium on evictions/foreclosures.

The organization, which has over 2 million members, found in a survey of 1,200 families that nearly half have already lost income and that the majority of families won’t be able to pay their rent/mortgage bills without cutting back on other basics like food.

“The stimulus bill is a first step, but it’s not enough for most families and leaves out many altogether. Millions are wondering how they’ll pay their rent or mortgage by tomorrow. We need additional emergency action suspending rent, mortgage and utility payments for the duration of this crisis,” said Justin Ruben, co-director of ParentsTogether. “Parents are telling us they won’t be able to pay rent unless they cut back on vital food or medication—this isn’t a choice we should be forcing people to make.”