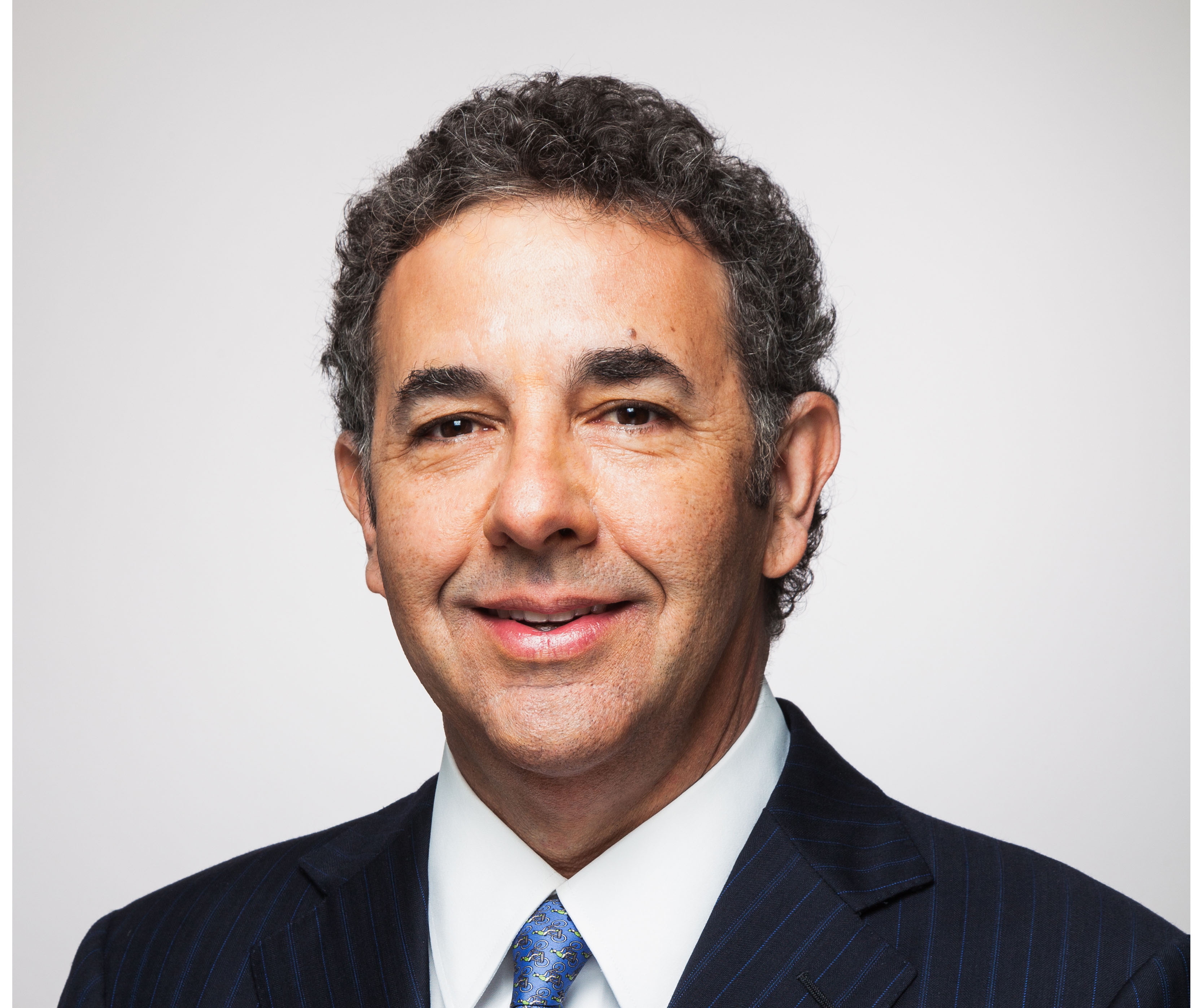 Private equity deals in Florida for 2018 were nearly double the total of 10 years ago, showing a recovery from the Great Recession.

Cassel Salpeter says the total for 2018 will likely rise since reporting often lags the actual activity.

South Florida accounted for 39 percent of the PE deals statewide in 2018. 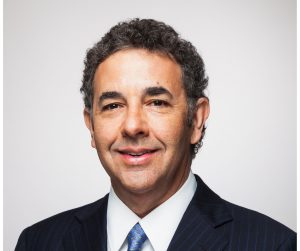 “Despite the nebulous economic times we live in today, deal activity in 2019 is showing no signs of slowing down. As economists start to talk about a possible slowdown or recession in 2020, PE firms and family-owned businesses are giving thought to going to market now so as not to miss this opportunity before the next cycle. Still, whether it happens in 2019, or in the years that follow, as each day passes, we are one day closer to a possible slowdown or even a recession,” says James Cassel, cofounder of Cassel Salpeter.

Click here to take a deeper dive into Florida’s private equity deal activity for all of 2018, and get more of the firm’s insight for 2019.