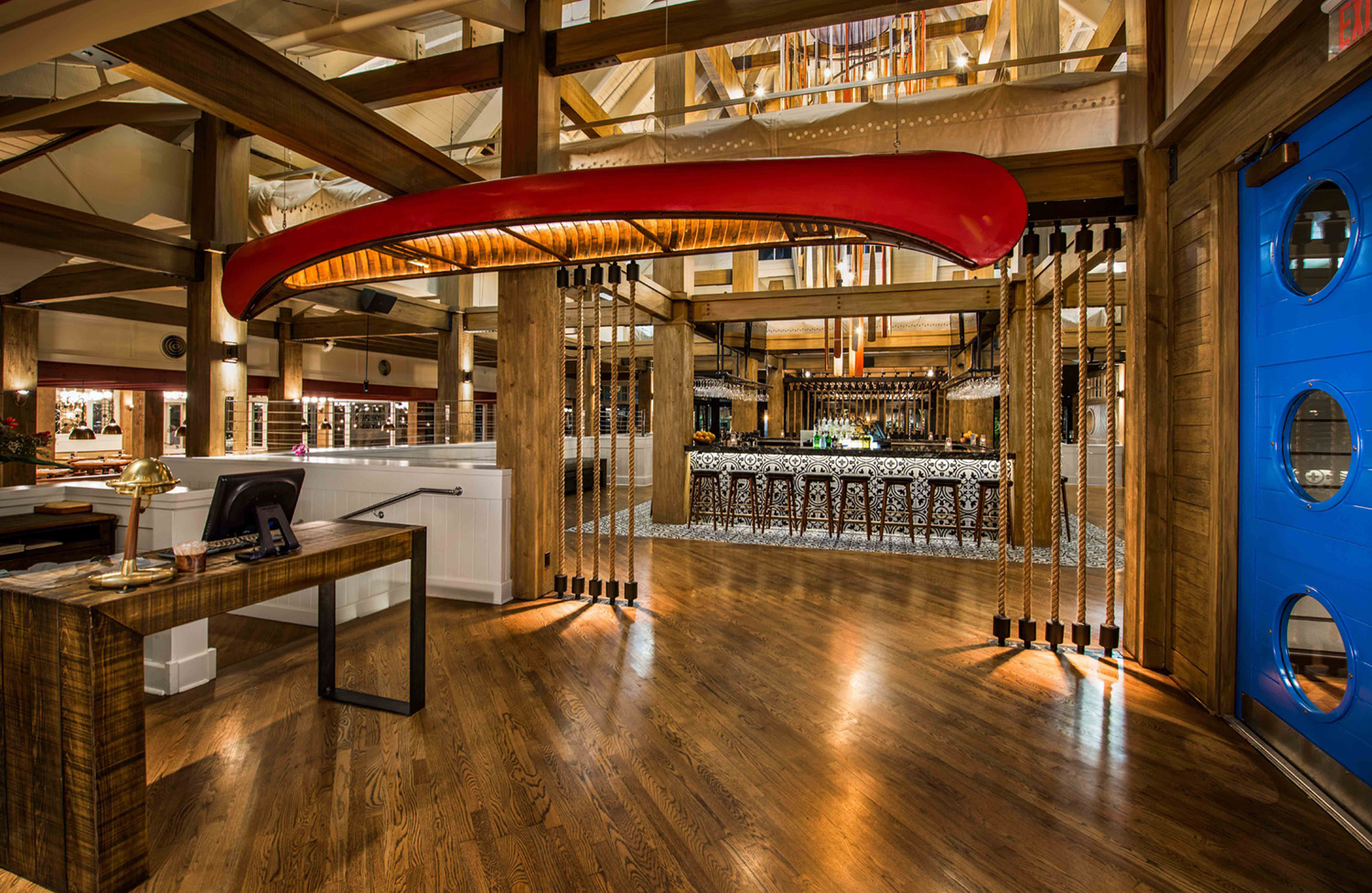 As part of both state and city task force discussions on reopening, Tim Petrillo has brought decades of restaurant experience to his meetings with Gov. Ron DeSantis and Fort Lauderdale Mayor Dean Trantalis on the looming challenges facing his beloved industry.

But as the co-founder and CEO of The Restaurant People suggests, there’s really nothing in the backgrounds of anyone on TRP’s executive team that could have prepared them for COVID-19.

“To say we were blindsided is an understatement,” says Petrillo, whose executive team includes Peter Boulukos (culinary director), Alan Hooper (construction development manager) and Aaron Abramoff (director of operations). “There was talk that restrictions would be put in place for restaurants that first week of March; the following week, we’re totally shut down.” 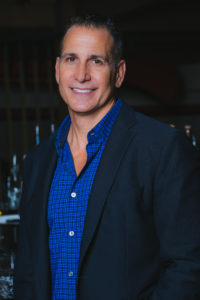 The fallout was equally swift. TRP employs some 700 overall workers at its nearly dozen concepts—among them, Boatyard, Yolo, Township, S3, Spatch and Tarpon River Brewing, as well as nightlife spots Rooftop and O Lounge. Of that group, more than 75 percent (540 people) have been furloughed.

“There are a lot of people in dire straits,” Petrillo says. “And I feel terrible about that.”

While Petrillo and countless other restaurateurs are champing at the bit to once again fill their tables and booths, the road to dining in South Florida as we once knew it is paved with unknowns. Indeed, the entire tri-county region was excluded from the first phase of reopening the state’s economy on May 4; restaurants around the rest of Florida were able to incorporate outdoor seating and 25 percent of indoor seating capacity.

At press time, South Florida restaurants were still awaiting an initial green light. In the meantime, Petrillo had plenty to say about the post-COVID culinary landscape.

Did the brutal impact this had on restaurants—some of which closed for good only a week into the shutdown—surprise you in any way?

This industry is known to go week-to-week. Mom-and-pop restaurants, especially, don’t have a lot of reserves. … My concern now is that March, April and May are the busiest months in South Florida for restaurants. That’s when all the reserves are built for August and September, hurricane season. So, one, those reserves weren’t met. Two, once restaurants do reopen, there will be additional losses due to things like the 50-percent capacity. There are restaurants that won’t even have the ability to make it to the “bad days” of August and September.

I don’t think we’ve seen the worst of it yet for the restaurant industry.

How do you foresee the restaurant experience being different during the early months of reopening?

Staff will be in masks and gloves. I expect we’ll get to 50-percent occupancy. And we’ll adhere to social distancing standards. How this looks may be different from restaurant to restaurant, but we’ll close off tables and booths to ensure spacing; bar stools will be removed so that people can’t sit side by side. This will go on for a period of time until we’re certain there won’t be a rebound or spike. From there, the restrictions will ease as we go on. But bars will not open until phase three, when we know that the cases are under control.

What I hope is that, once we do decide to open restaurants at 50 percent, it’s a quick turnaround to get them to 100 percent. Restaurants aren’t built to do only 50-percent business. A prolonged period of 50 percent will mean devastation for restaurants. 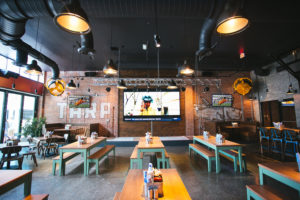 Despite your best intentions, there are customer-related elements out of your control as a restaurateur. What concerns are you having along those lines?

There are so many pinch points in a restaurant—from hallways to the greeter area to waiting areas. My fear is that we can monitor this as best as we can, including with added security—but what happens when people start drinking? All bets are off. I picture a person, after a couple of drinks, seeing someone walk in who they haven’t seen in a long time. They walk right up to that person and greet him/her like they would in pre-COVID times. Maybe that person, in turn, gets upset—and, now, I’m in the middle of it. … [Scenarios like this] have me concerned about the bar aspect of our restaurants and how we’ll manage that.

One of our values always has been to put the guest above all else. Now, I have to retrain my staff to understand that it’s OK to tell the guest, no, they can’t do this or that.

Is the expectation that there will be some kind of referee throwing a flag when customers cross a guideline?

Basically, that’s how we’re doing it. Yolo [in downtown Fort Lauderdale] has been open for takeout. Around 4 in the afternoon, you’ll start to see 50 to 100 people, tired of being inside, walking up and down Las Olas Boulevard—and they’ll get drinks at the to-go restaurants. Suddenly, it’s like a traveling bar crawl.

One Friday [in mid-April], we had like 30 people come up at one time. We tried our best to have them maintain social distancing, but they’re drinking and waiting on their food and they’re gathering. And, unfortunately, we got the raw end of social media—as if we were trying to market this. It wasn’t the case at all.

So, I’m also concerned with how businesses will deal with misinformation. For example, what is necessary to make sure we keep our staff, our guests and everybody safe? What is that standard? That’s the biggest thing now. So, what happens if the restaurant across the street has staff using masks and gloves—but then I decide to put my staff in hazmat suits. Does everyone look across the street and say that standard isn’t good enough? … It’s going to be a challenge at every level.

Are there some elements of the post-pandemic guidelines that you see staying with the industry moving forward?

Upgraded sanitation stations for guests. I think people will start designing more division between booths/tables into their restaurants. … But some of the guidelines will be hard to maintain for an extended period of time.

Here’s an example: the cook line. The way is a line is set up is like a manufacturing assembly line. It’s built for efficiency, and it’s built for people to be next to each other. The grill person is next to the sauté person because they work together to put plates out. Having them social distance at 6 feet is going to be a challenge. And, moving forward, building restaurant lines will be a challenge. How will that look? It’s going to be interesting to figure it all out. ♦