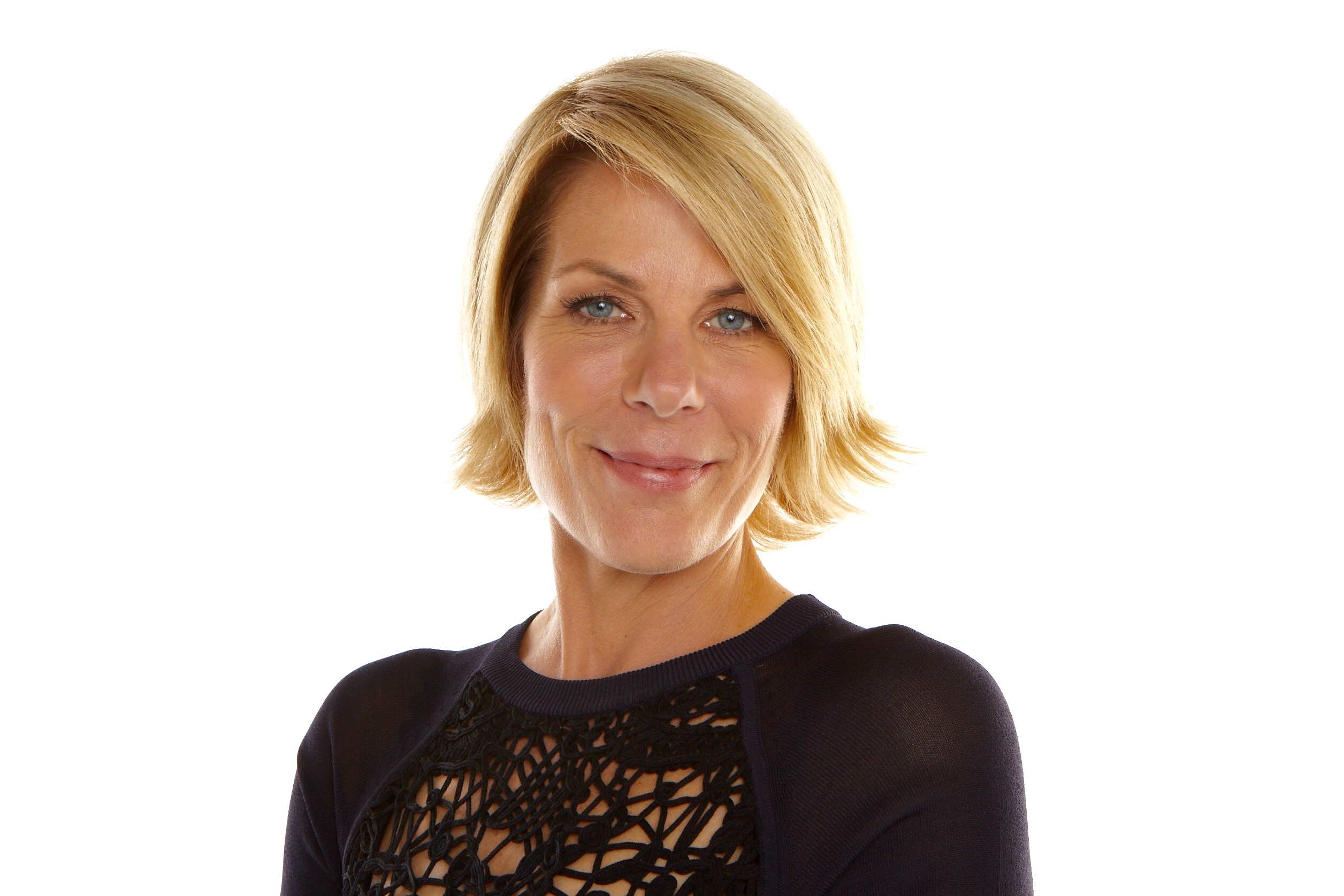 “This is a pivotal site for the future of downtown Miami because it is a major location connecting downtown to Brickell,” says Mika Mattingly (pictured), Executive Managing Director of Colliers, an investment management company. “This deal represents the voracious appetite for downtown assets. We currently have 10 land deals under contract to close by year’s end, and there is little inventory left for the first time ever. This is unbelievable given the fact the downtown market went silent in 2019 and during the pandemic. The demand is being fueled, in part, by all the transformative projects that are just beginning to take shape in this area. It could not be a better time to invest in the future of downtown Miami.”

The site’s T6-80 zoning permits a height of 80 stories with several developments, including residential, hotel, office and retail.