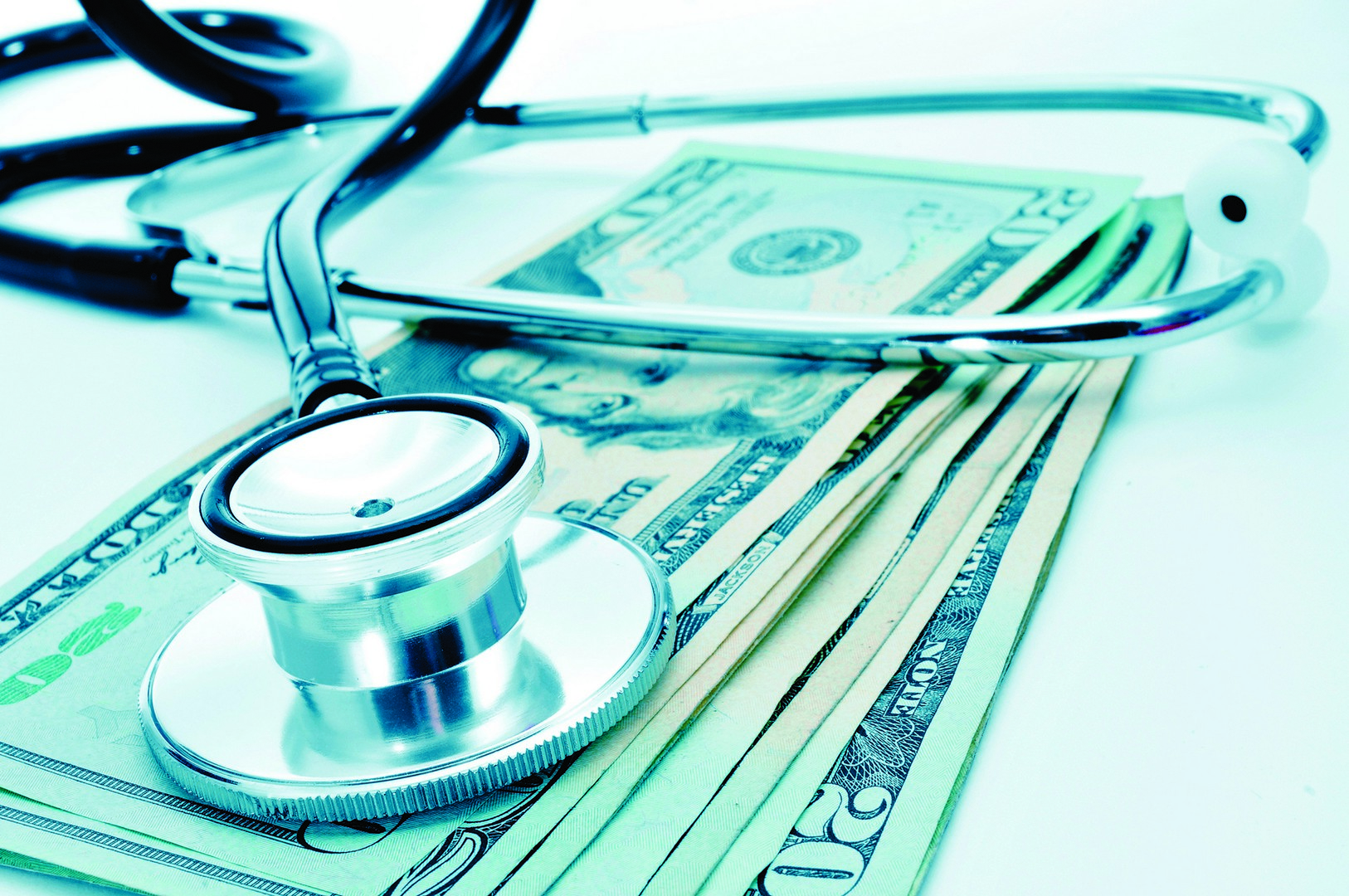 Health care in Florida is a big business and an equally big enigma. Despite all the spending, residents’ health is ranked 33rd in the nation, according to the United Health Foundation.

An attempt was made to address these issues at two recent conferences: one held by the National Association of Health Service Executives (NAHSE) in Fort Lauderdale and the other by the University of Miami School of Business Administration in Coral Gables.

At the Fort Lauderdale conference, Baptist Health CFO Ralph Lawson spoke of declining net revenues, escalating costs and a most “difficult time to be a health care provider.” The number of people over 60 exceeding those under 16 is a “demographic tsunami,” Lawson said. “We haven’t grasped the enormity of the problem.”

PEW Research Center reports that since 2011, and every day for the next 19 years, 10,000 baby boomers will reach age 65. Meanwhile, revenues from federal (Medicare), state (Medicaid) and commercial payers (insurers) continue to decline significantly and costs keep growing.

While the nation works through the Affordable Care Act, the federal government costs for reimbursement for Medicare Advantage are rising, causing government cutbacks. Health insurers are likewise withdrawing from the system due to low reimbursements.

Lawson cited three options: Insurers can leave the system, insurers can reduce benefits, or providers can lower prices and costs. Since none are optimal, he further suggested that reducing costs significantly is not sustainable. “We cannot reduce costs fast enough,” he said.

“We have poor processes and complex systems and we need to re-engineer them. Physicians have to meet quality metrics – their scores matter to malpractice lawyers and payers,” Dr. Dan Westphal, chief medical officer of Broward Health, said at the NAHSE conference. He cited 98,000 preventable deaths nationally per year from medication and called for improved communication between physicians, families and patients.

“Electronic records are not the answer; what doctors see at the bedside and at the computer are different,” he added.

Both hospital leaders agreed that the future of health care depends on the upcoming election.

Technology will help create the needed change, but cost cuts are not sustainable and more work on on overhead is needed, Lawson said. “People have to take responsibility for their own care.”

Penny Shaffer, market president for South Florida at Florida Blue, spoke at the UM conference of engaging thousands of employees in the communities to help others achieve better health. She said Florida Blue’s nonprofit board-directed foundation is addressing the nursing shortage in Florida through a scholarship program. However, education also requires more faculty, so the company added a computer simulation program where students can study through “virtual” patients and cadavers.

The foundation has also addressed childhood obesity by creating 600 organizations utilizing 14,000 volunteer hours per year from staff to teach best practices in nutrition.

“In the developed world, we need to address obesity, diabetes and other chronic conditions, while in the underdeveloped world, the focus is on sanitation and basic health issues,” said Patrick J. Geraghty, chairman and CEO of GuideWell Mutual Holding Corporation, the parent of Florida Blue.

Florida Blue is helping schools address nutrition and exercise and it uses social media and online education for all types of health care questions – giving people the information they want, when they need it. Citing preventive care as a priority, Geraghty called for incentives for patients to better manage their care.

Speaking to global health, Geraghty noted, “Pandemics could be our economic downfall. We are interconnected and we need to be ready to educate and be part of the solution. This is the most interesting time to be in health and health care as we are facing the most dramatic changes in history.”

Dr. Julio Frenk, president of the University of Miami, said health care is the largest sector of the U.S. economy at 18 percent of GDP, but it is just 10 percent of the global economy of $6.5 trillion. He stressed the interdependence of people and issues worldwide, from risky lifestyles and harmful products to the variance in health standards and the spread of medical technology.

“Everything affects everyone,” he stated, outlining the aspects that contribute to world heath: security, environment, philanthropy, education, migration, agriculture, trade and investment. “An education revolution is happening in the 21st century. Research and education are most important,” he said, calling for UM to become the online “hemispheric university.”

Shaffer, also an adjunct professor at UM School of Business and an advisory board member for the school’s Center for Health Sector Management and Policy, summarized the situation by saying, “Business and health go hand in hand. Solving problems is local, health care is global.”