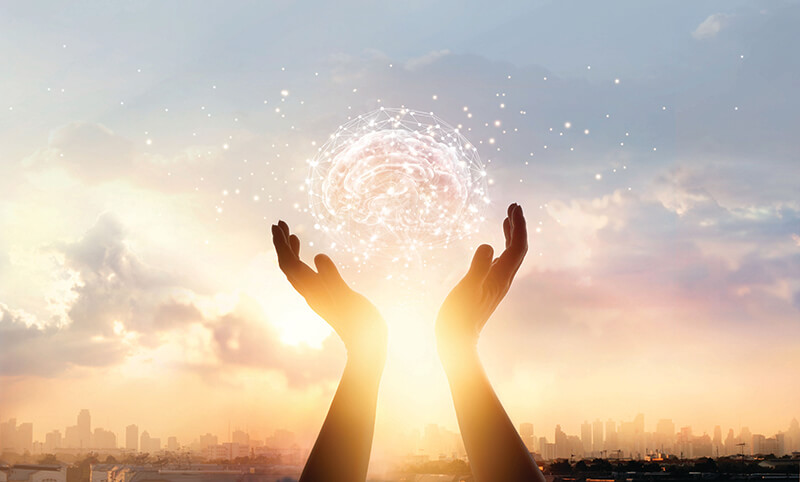 Undiagnosed medical problems can be an invisible barrier when addressing addiction and other types of behavioral health, which is why the Florida House Experience takes a broad look at its clients.

Chief medical officer and physician Ahmed Howeedy describes FHE as being much more than a standard behavioral health disorder treatment center. “We treat other medical conditions as well,” he says. “We have a full medical staff. We can follow patients with other medical issues.”

FHE specializes in treating addictive disorders as well as other behavioral health diagnoses, such as mood disorders, depression, anxiety and traumatic disorders. Howeedy says many mental health disorders can have underlying—often, undiagnosed and untreated—physical problems as well. FHE says addressing all of a patient’s problems, both mental and physical, is important in the road to recovery.

“We have a full-time medical staff,” he says. “We do PFTs [pulmonary function tests] for breathing problems, chest X-rays, and IVs for hydration. We look at if there are any medical conditions that might be contributing, or are there medical conditions that have resulted? We believe in optimizing the health of the body. There’s a direct correlation with the health of the brain.”

Howeedy says behavioral health issues often lead to other medical conditions. “Most patients who come here haven’t seen a doctor in a while,” he says, “and it’s wearing down the body, and affecting the brain. We have to address all of it.”

For example, a 25-year-old chronic drug user might develop cardiac, gastrointestinal and breathing problems. Howeedy says it’s not uncommon for this type of patient to have secondary physical problems, including uncontrolled diabetes, “which will directly affect everything else. It will directly affect the mental status. Our goal is we want to optimize long-term health.”

FHE serves not only as a behavioral health treatment center, it’s heavily involved in treating future generations of health care workers. It is affiliated with multiple universities, including the University of Miami, Florida International University, Florida Atlantic University and Barry University. Students are trained in social work, nursing, as well as master-level family and psychiatric nurse practitioners.

FHE’s philosophy is that one’s state of the mind is directly related to one’s brain health. The brain is not sitting on an island of its own, but rather is part of an intricate system in communication with the entire body. The health of the brain affects the health of the whole body, with the opposite being true as well.

Howeedy says FHE has played a positive role in contributing to the overall mental and physical well-being of the surrounding community. It’s opened an outpatient clinic for use by the entire community. He says full, continued care—mental and physical—is available to former patients as well. “It’s a great resource,” he says, adding it provides a patient who might have relapsed a place to go.

“We do primary, integrated clinic treatment. We integrate treatment for behavioral and physical conditions,” he says. “Our clinic can provide these. We can screen people for depression.” ♦