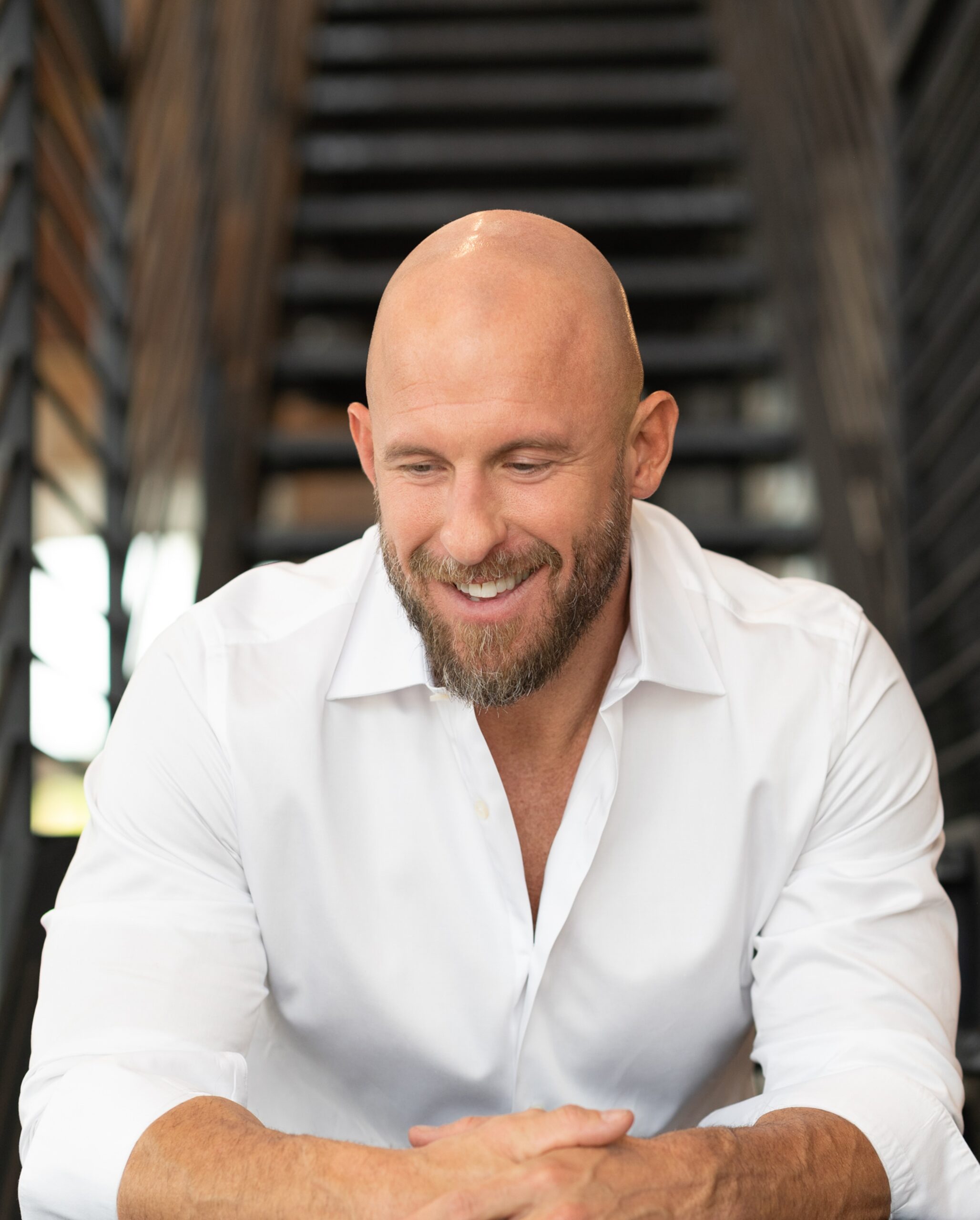 How the Founder and CEO of Legacy Gyms Overcame Injury, Recession and the Pandemic

“No days off means don’t take a day off from life—do something worthy of that day.”

“No days off means don’t take a day off from life—do something worthy of that day,” says Manning Sumner of the motto for his Legacy chain of gyms, which recently opened its sixth location in South Florida, this one in Wynwood. “It could be taking your child to school, putting your feet in the sand on the beach, or going to the gym, just make sure you’re becoming rather than just being.”

He should know. The Alabama-born fitness entrepreneur has spent every day of his life working, watching, training, learning, and yes, becoming the person he is today, overseeing the rapid growth of a workout concept that was a surprise hit of the pandemic era. And while his business is currently booming (from 2017 to 2020, he opened locations in Pembroke Pines, Fort Lauderdale, Doral, Coral Gables and Kendall), the road to success was anything but smooth.

A star athlete at his Birmingham high school, Sumner broke his back playing football during his junior year, a serious injury that was misdiagnosed as a torn muscle. “I played eight games with a broken back and the pain was so severe I couldn’t even get into my truck,” he says. “Finally, I went to a bone specialist, and they found the fracture.”

Despite being told he’d never play again, he dedicated himself to rehabilitation. By the following season, Sumner was not only back on the team; he was defensive player of the year, earning a spot as a preferred walk-on at Auburn University in the fall. Then, in his junior year at Auburn, it happened again (“same place, same exact injury”), and he found himself starting anew once more.

This time, he dedicated himself to his studies, which included gaining experience as a strength coach and personal trainer. Finally, armed with an exercise science degree, he said yes to an unusual opportunity NEED THE YEAR HERE, and drove 9 ½ hours to Miami to land a role as a body double in the buddy cop action movie Bad Boys II, which opened in 2003.

It was an exciting experience, but the fitness world was calling. Before long Sumner was one of the most in-demand personal trainers in the area, moving from gym to gym and leading workouts that included elite NFL players. Finally, he knew it was time to open a gym of his own.

The timing, unfortunately, was less than ideal for his fledgling Legacy Fit concept.

“It was a disaster, because it was right after the recession in 2008, the location was Wynwood before it was Wynwood, so it was pretty rough, and a lot of my high-end clients didn’t want to come,” he explains. “Also, I couldn’t find another trainer that worked like I did, and I went through 19 trainers my first two years.” (Manning’s Legacy location in Wynwood is in a different spot than the one Legacy Fit occupied.)

After studying the needs of his clients, different types of workouts, and the layout of his gym, he hit upon the idea that led to the Legacy—losing the “Fit”—of today. Sumner created a boot-camp style class that not only got people in shape but kept them engaged by pairing them up during exercises. “It immediately created accountability and motivation. People were changing each other’s weights, counting each other’s reps, and asking if they were going to come tomorrow,” he says. “It took about six years to perfect until finally, I was like okay, this is something I can scale.”

Walk into a Legacy location today and you’ll immediately notice a difference from most other gyms. There’s artificial turf on the floor, plenty of elbow room, lofty ceilings, tons of natural light, and sound systems worthy of a high-end nightclub. The machines focus on resistance and high-intensity interval training, and nothing plugs in, so equipment can be rearranged multiple times per week for different routines.

“It creates variety, which helps us with retention,” he says. “And as the industry evolves and there’s new technology, we’re able to plug and play.” It’s a testament to the popularity of the Legacy concept that it notched its biggest growth during the pandemic, an era that saw other gyms hemorrhage clients. Now that he has a large footprint in South Florida, Sumner has his eye on expanding beyond the Sunshine State. “We’ve dominated Miami and made a name for ourselves here,” he says. “I would love to finalize deals in Atlanta, Austin and Nashville and see how the brand does in other markets.”

Until then, Sumner stays true to his no-days-off mantra, focusing on discipline over motivation and incremental gains that add up to major improvements that extend beyond a healthier, more attractive body. “If you commit to fitness, it helps in every single area of your life from a physical standpoint and a mental standpoint,” he says. “There’s something about getting uncomfortable that when life happens, you’re able to face it.”